Weʼve raised £4,414 to honour the memory of the amazing man Richard Foster and to provide for special activities and support for his beautiful son Oliver.

On Friday 4th August we lost such an amazing person - Richard Foster. 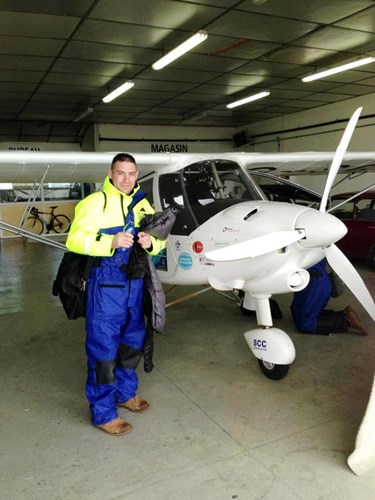 Richard meant so many things to so many people and had such a lasting impact on so many lives. Always the joker, Richard brought his humour and passion in to every encounter. 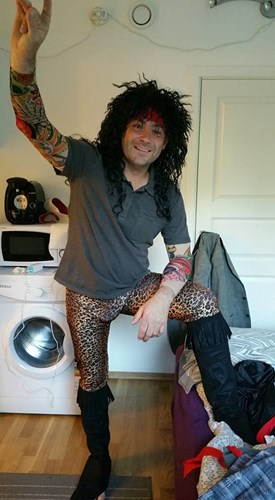 A flying legend, always positive and always looking for that next adventure, Richard lived many lifetimes in the short time he was with us. 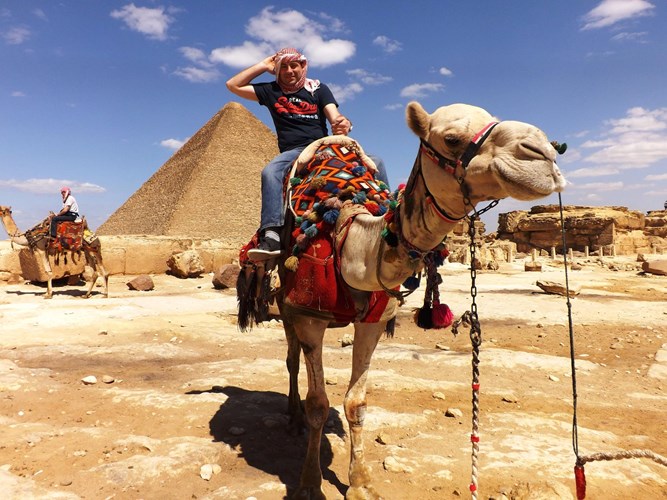 Richard was an achiever and during his extraordinary and fast paced life he undertook so many wonderful adventures that most of us can only ever dream of, but one of his greatest achievements was his much loved son Oliver (Ollie). 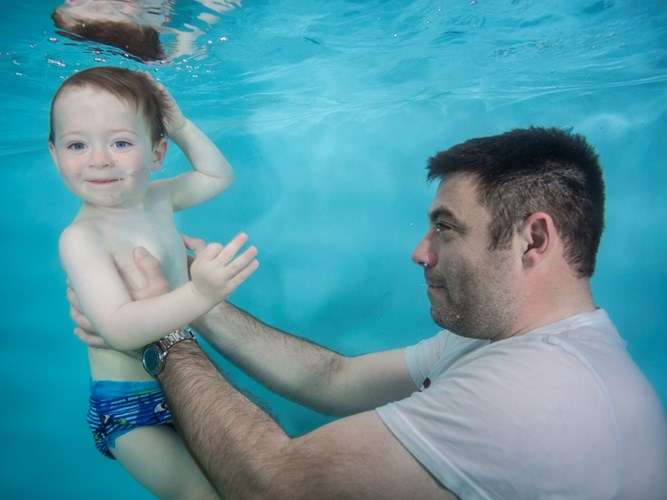 Ollie meant everything to Richard and his time with him was always special and never compromised. 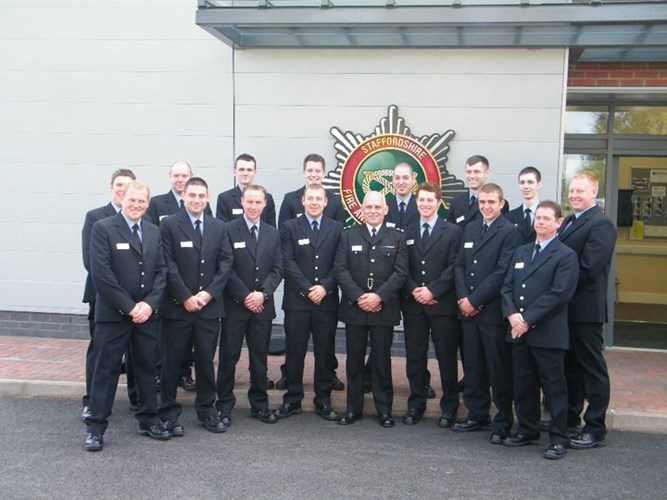 Richard's funeral is being held on Wednesday 6th September in his home town and a memorial/celebration is also scheduled for the 23rd September down south.

Richard's family has asked that a donation be made here in lieu of funeral flowers / condolences and this Fundraising Page will run until after his memorial / celebration on the 23rd where we will be presenting any money raised to his family who will put it in trust for Ollie.

Please give generously as Richard would have wanted.