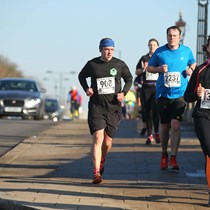 Why the 2021 virtual London Marathon?

I've run a fair number of half-marathons (above is my dramatic finish at Hampton Court back in 2018, note the rapt crowd all looking elsewhere!). However, I've only ever completed one marathon - the London Marathon in 2019 - and I wanted to run another one.

Where will you be covering the distance? 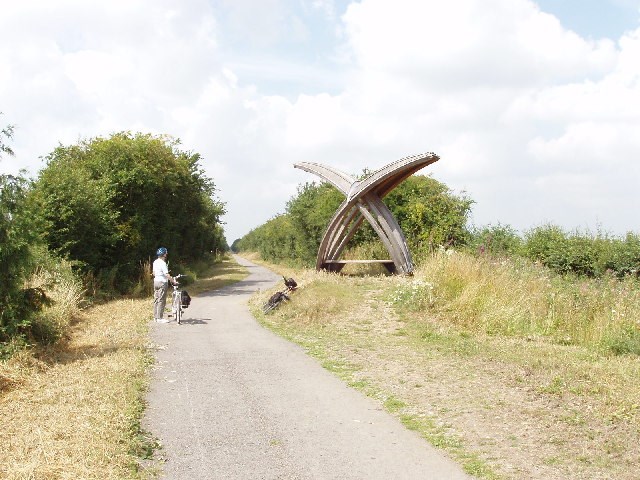 I will be running 26 and a bit miles on the 3rd October in the Buckinghamshire area (or more specifically between High Wycombe and Thame. I'll be starting in the centre of Wycombe and running along the (rather hilly) A4010 to Princes Risborough train station where I'll resupply from my car. I'll then run the beautiful Phoenix Trail - a former railway line now (a thankfully mainly flat) pathway between Princes Risborough and Thame. I'll run through Thame and onto the A418 heading towards Oxford before turning back and finishing the 26.2 miles at Princes Risborough train station. This is my route:

EDIT: DUE TO THE FUEL CRISIS AND THE NEED TO REFUEL I DID A MODIFIED ROUTE AROUND AYLESBURY INSTEAD. 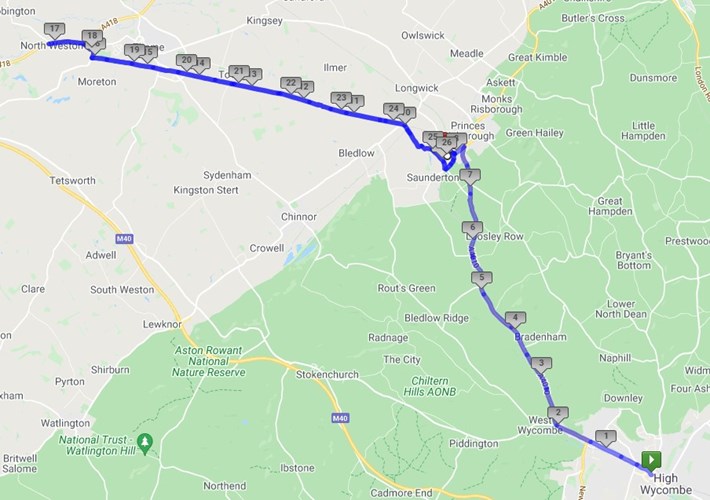 And this is my raceday top if you're in the area and want to look out for me: 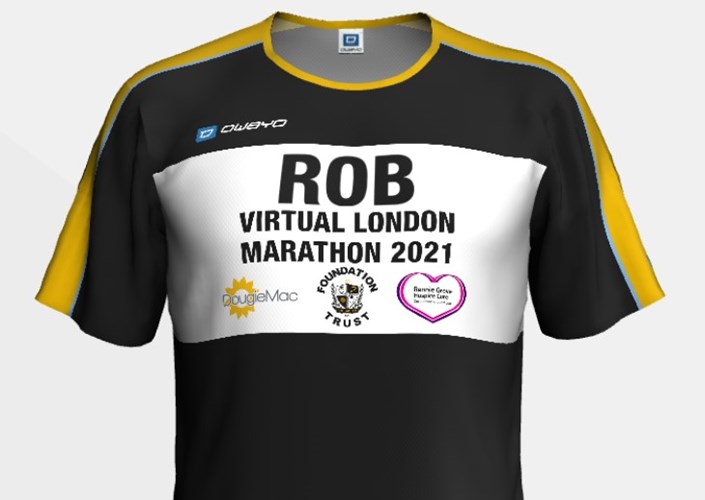 Who are you raising money for?

I decided I wanted to split it between several good causes this time around. The charities I have picked (and reasons) are:

* Port Vale Foundation (a very good cause connected to the football club I support, the Foundation runs health, education and inclusion events in the local community)

The three cover three important elements of my life - my birthplace, my football team and my current home. All three have been contacted and are very happy for me to fundraise for them. Money raised will be divided equally between the three.

A note on this crowdfunder page:

It's not possible to set up a fundraising page to split donations between several good causes. So, I've set up a crowdfunder where the money will be sent to me and I will then send a third each to the charities. For total transparency, I will post copies of the receipts from the three charities on this page, so you'll know the money has reached them.

Rob has run lots of 10ks, seven half marathons and one marathon so far...