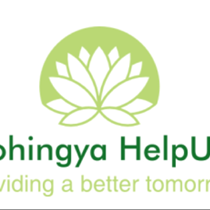 The pleight of the Rohingya minority has reached an indescribable horror they are fleeing from. They have fled and been driven out of their homes.

Described as the "world's most persecuted minority", the Rohingya are a mostly Muslim minority in the Buddhist nation of Myanmar and have long experienced persecution since the late 1940's. They have lived in Myanmar, also known as Burma, for generations but are denied citizenship and said to be illegal immigrants.

In a situation of clear ethnic cleansing, entire villages have been burned down and an astonishing 370,000 Rohingyas have fled to Bangladesh in the last month alone. The UN secretary general himself has said that not enough aid is getting through to the Rohingyas who have fled to Bangladesh with women and children arriving hungry and malnourished.

My words will not do justice to express the vicious cycle of suffering & oppression faced by the innocent Rohingya Community. The lack of media coverage by the mainstream media is outrageous.

On the safe shores of Bangladesh our aid is helping 1000's.
We are supporting the local community to cope with the amount of people seeking help. 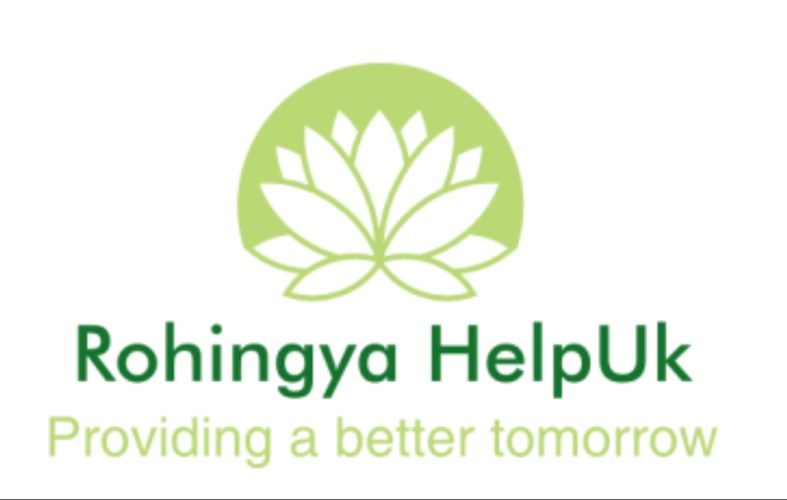 This is an emergency appeal for all humanity to come together and help the desprate needs of the Rohingya people. We are providing food and shelter and we desperately need more help to reach these people.

We set up this group to accelerate our services we are providing over in Bangladesh. We are travelling out there in two weeks time and we hope we can make a difference to the desperate people that need our help.