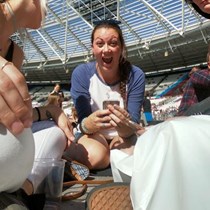 In a couple of weeks I will be doing a half marathon through the beautiful Waitomo Caves here in New Zealand. For some of you who know me, you will know I hate running and when I was at home I mainly did it so I could eat more pizza! This time I'm putting it to something even better and raising money for charity.

Last November I decided to make one of the biggest choices in my life and flew to the other side of the world. Now, for many, this probably doesn't seem like a very big deal but for me it really was. I had always dreamt of coming to New Zealand but thought it would stay at that - a dream.

I'm originally from the South East of England and the charity I am raising money for is in my local town.

Now I’m here and I have made a little life for myself I have made some great friends, and had some great experiences. But a day doesn’t go by when I don’t think about my good friend who completed suicide - I often think about how much he would have loved to come to Middle Earth or even just to share my experiences with him.

So I have decided to raise money while doing this half marathon. The money I raise I will be sending home and straight to Clockwork. Whether you have Mental Illness yourself, or you know someone that does you should never have to go through it on your own. 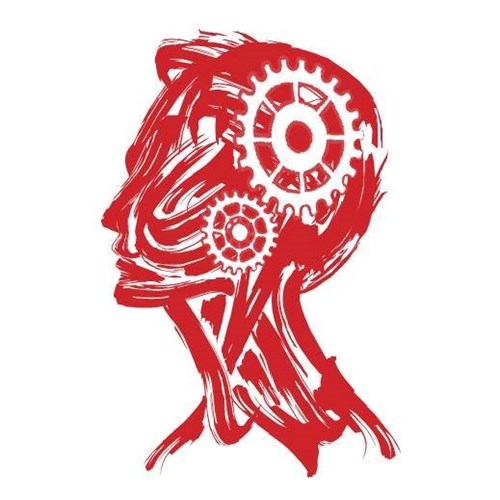