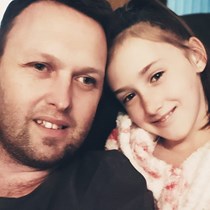 The situation following this week’s flood is now far worse than originally thought, and the future of the Ross Sports Centre is in serious jeopardy. The insurers of the Sports Centre building have assessed the damage and believe its current condition poses “unacceptable risks”, both for health and safety reasons, due to the ‘dark water’ which entered the building, and structurally. While we hope to have some access to the changing rooms in 2 weeks, it means we are now unable to use the rest of the building, and there’s no clear timescale on when we will.

The full extent of the damage can’t be assessed until it’s professionally disinfected and fully dried out. This will take some time. The worst-case scenario is that the building is condemned, and we would have to work with insurers and our landlords, Herefordshire Council, to identify the way forward. The best case is that, after drying out, the building is fine and cosmetic repairs are minimal. However, this could still take up to SIX MONTHS.

During this period, we can still use the football pitches. So, once they’re dry, we can resume playing matches and we’re working on contingencies to ensure our tournament goes ahead in June.

However, the Community Interest Company which operates the Sports Centre cannot afford to be closed for this length of time. While the building is closed, there are still bills to pay but there is no magic pot of money to keep it going. Basically, no income means no Sports Centre and several revenue generating events due to be hosted at the Sports Centre, including the comedy night, have been cancelled. If the bills stack too high before the Sports Centre can re-open it will have to be wound up, and at that point the football club will have no access to the building at all, regardless of the outcome of the building survey.

Over the past few years endless hours of work carried out by volunteers have been put into turning Ross Sports Centre into a great venue for Ross Juniors, Ross Cricket Club and more recently Ross Park Run, as well as other events put on throughout the year such as Ross County Music Festival. 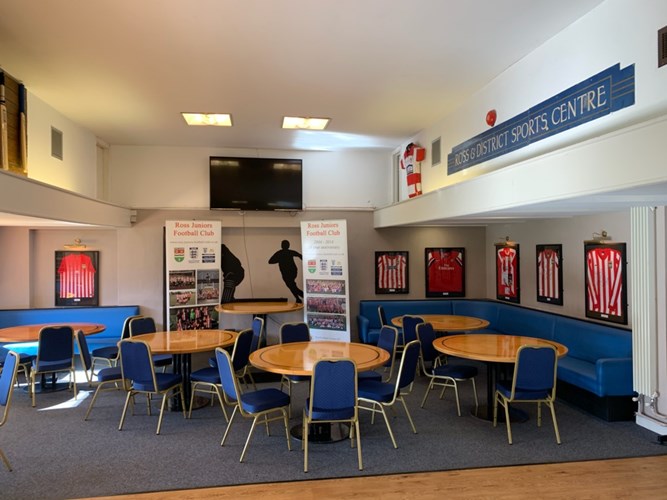 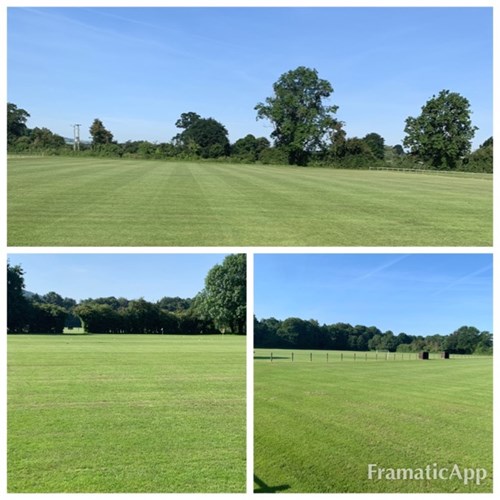 Unfortunately all that hard work has been undone by the flooding that followed Storm Dennis with flood waters for the first time breaching the club house and causing damage. Along with this, dugouts, fencing and equipment stored in containers have all suffered damage. 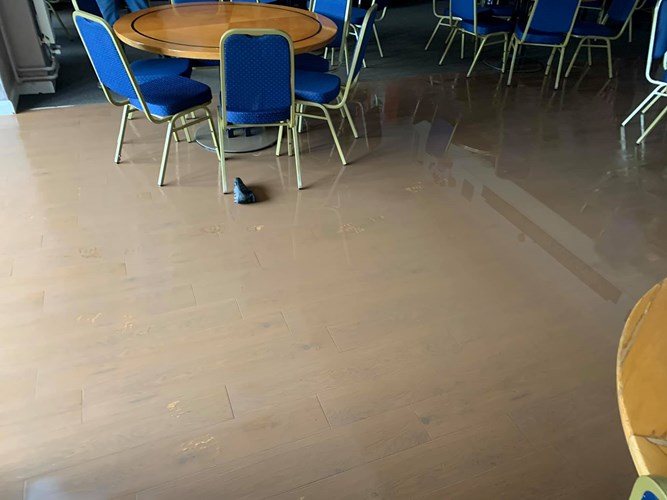 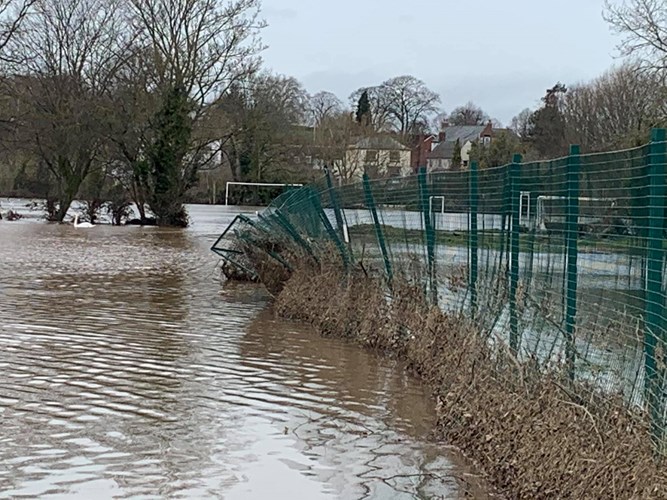 If you can, Please donate to the sports centre that plays a vital part in providing activities for the local community. Any donation would be greatly appreciated. 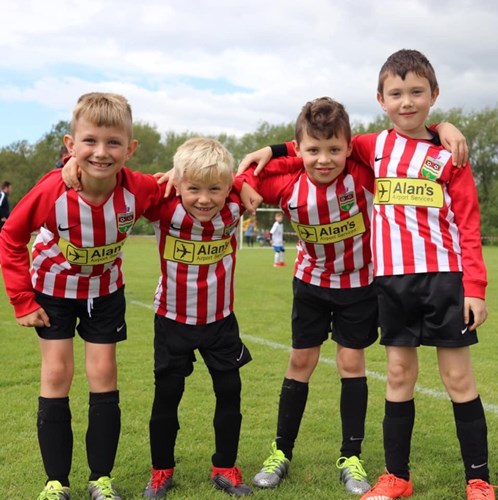