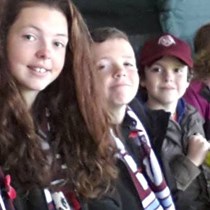 Weʼre raising £10,000 to help towards Ruaridhs ongoing cancer treatment plus to give something back to charities who support children with cancer and their families

Just over 5 weeks ago our world was ripped apart when we were told that Ruaridh, our 12 year old son, had Synovial Cell Sarcoma – a very rare (especially in children) malignant cancer.

The cancer was discovered following routine lab tests on what was thought to be a harmless vascular malformation which had been surgically removed from Ruaridhs chest 2 weeks previously - the results revealed that the cancer cells had been detected at the edge of the removed lump meaning not all had been cleanly removed.

The news was devastating and so began an emotional rollercoaster as a whirlwind of activity took place whilst Ruaridh undertook various tests and scans at RHSC - this was during the October break so not at all how we had intended on spending it.

After an agonising wait (which would be one of many in the weeks to follow), we were told that the scans and tests were all clear however more intrusive surgery was a necessity. Ruaridh was back in the operating theatre 5 weeks after his initial operation - this time the surgeons removed his right hand pectoral muscles (both major and minor) plus some lymph nodes from under his right arm.

The surgery went well and the surgeons ended up leaving the muscle above his clavicle knowing how sporty he was – Ruaridh had been selected to represent Scotland surfing in the British Cup but was unable to go though had been playing football for Edinburgh City 2006s the day before the operation (assisting with an amazing cross to enable his team to win through to the next round of the Scottish Cup!). 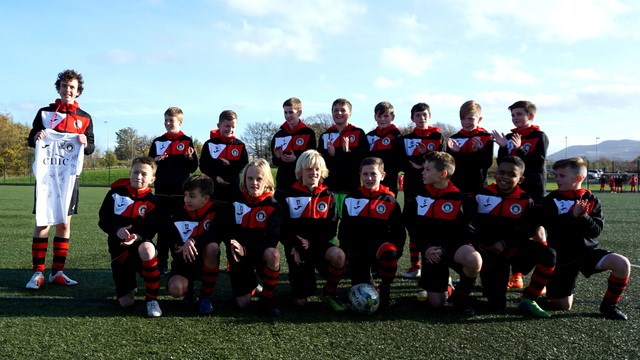 Ruaridh has made an incredible recovery with limited pain or discomfort and following another agonising wait we were told the surgery had been a success, all the cancer had been removed and that the lymph nodes were all clear!

Ruaridh now needs a 6-8 week session of Radio (Photon or Proton Beam) therapy however our oncologist is pushing for the latter due to the location the treatment is required as its less intrusive plus has less side effects – Photon therapy kills healthy cells around the area its aimed at plus passes through the body so could potentially damage his spine, ribs as well as his lungs and even his heart.

We’re currently in the midst of our next period of uncertainty whilst a decision is being made as to whether Ruaridh will get NHS approval/funding to allow him to be sent to America for Proton Beam Therapy as we don’t currently have a Proton Beam centre open in the UK – one is currently being built in Manchester however isn’t scheduled to be opened until sometime next Spring/Summer.

If the go ahead is given then the NHS will fund the treatment, accommodation and flights for Ruaridh, Martin and myself plus a small amount of living expenses however it wouldn’t fully cover our costs plus also won't include taking Ruaridhs siblings, Tamzin and Owen. This would be a horrendous blow for Ruaridh as he's very close to both his siblings and at this moment in time needs them more than ever.

Having always given to charities, we never thought we'd ever have to do any sort of fund-raising for our own family however we are going to need help to fund Ruaridhs treatment in America (assuming it gets the go ahead) and to ensure all his family are around him to help support him.

We have been overwhelmed by the generosity, kindness and support we have received from everyone and, as part of this fundraising, we would like to give something back to both Teenage Cancer Trust and CLIC Sargent who are charity funded organisation and provide amazing support to children with cancer and their families. 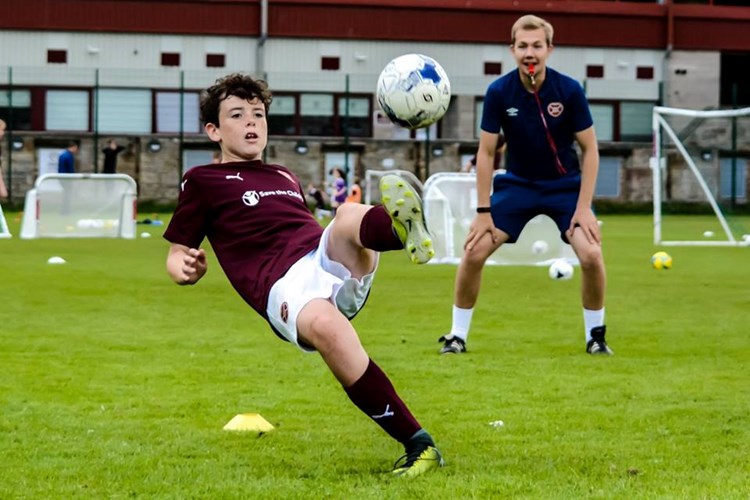 I'm doing what any parent would do to give their child the best life possible.