Weʼve raised £2,365 to go toward the funeral costs for Horace Burke aka Ruddy Ranks and to help his family at this difficult time. 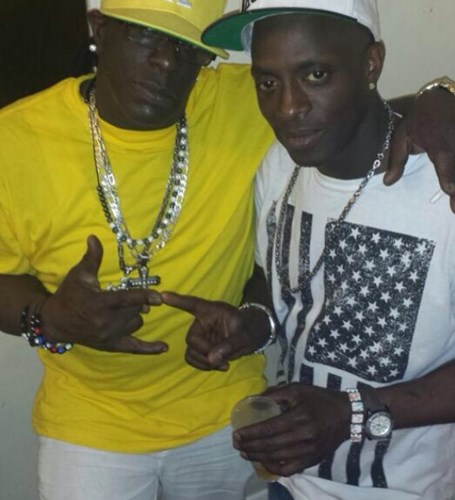 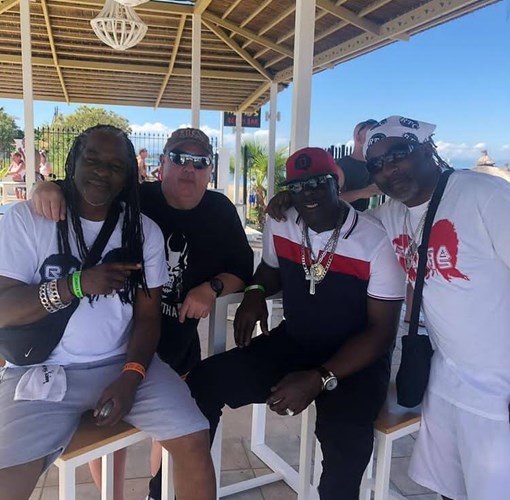 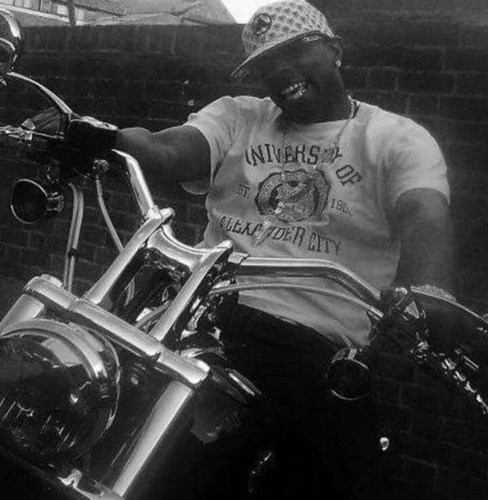 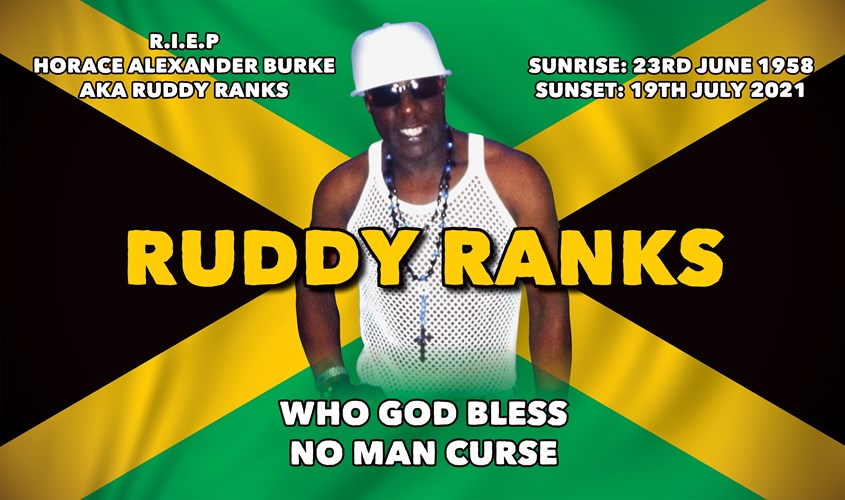 By trade he was a Reggae musician playing several instruments but was mainly a keyboard player. He has been in a couple of bands from a young age, Santic and Black Slate. He worked with untold Jamaican & English artists including Shabba Ranks. He was also a music producer at his studio, Dub House Production and New Kings Studio.

He was a life long friend of Eastman and his Mic man. They’d been playing together on sounds from their early teens, right to the present day playing at Dancehall & Jungle / DnB events. Ruddy also worked with Unity sound in their hay day and was named The Chairman, working with Ragga Twins, Navigator and Peter Bouncer to mention a few.

Horace Burke aka Ruddy Ranks was one of life’s leaders, music was his life.

And as Horace would say - “ Who God Bless No Man Curse”