Mark was taken far too early in an accident that shouldn't have happened, we are huge supporters of this wonderful foundation set up his memory to support the causes he felt so passionately about when he was alive; supporting young people accessing the film and television industry. Mark was a man who touched the hearts of hundreds of people in the film and television industry as well as everyone he ever met, and we hope to carry on his legacy with he help of The Mark Milsome Foundation. 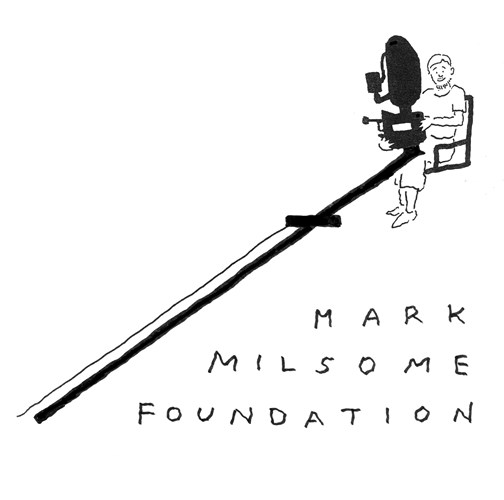 Mission statement for the foundation: 'The Mark Milsome Foundation is inspired by the achievements, character and unique nature of our respected friend and colleague, Mark Milsome who was killed whilst filming a car stunt in Ghana 18th November 2017.

As a charitable organisation we will encourage and support young people who we believe display the qualities needed to thrive in the British Film and Television industry. The foundation will look for evidence of genuine passion and a strong work ethic from applicants before considering anyone to be deserving of support or scholarships in Mark’s name.

With a focus on gaining access to the Film and Television industry either from obscurity or from a recognised educational programme, the foundation will help successful applicants overcome the challenges of finding work experience, mentorship and eventual employment in an industry that is traditionally difficult to access without the benefit of insider contacts.

As an organisation we are open to exploring other areas including health and safety and to evolve in any way that best serves the scholars, the Film and Television Industry and the memory of Mark Milsome.' 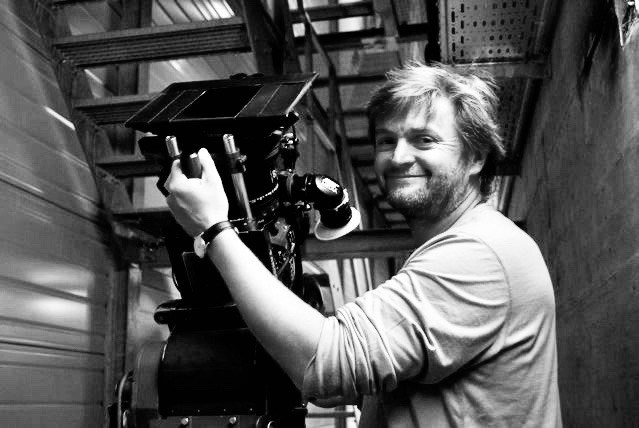 We are currently working together as a B Camera team on "The Durrells" Series 4, training most mornings/evenings during the week in preparation for our run in Naples, Italy at the beginning of next year. We want to thank all the crew and cast for supporting us so far!