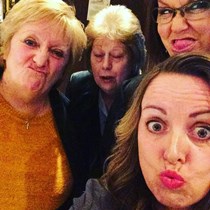 Weʼve raised £510 to Help Tom pursue his dream of travelling. 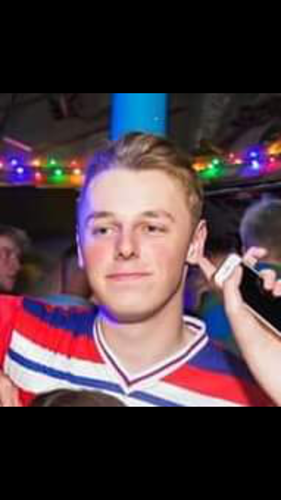 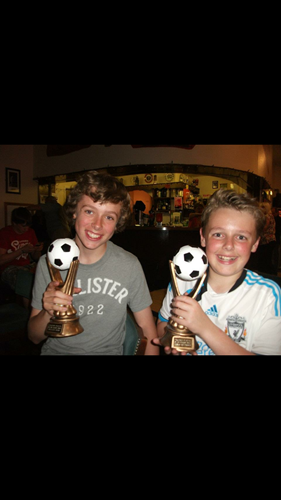 Cullen is 18years old and is running 35 miles at Derwent reservoir on the 23rd Sept to raise money for his 18year old cousin Tom and the reason for this is as follows....

Tom is only 18 years old he had just finished 6th form and was due to start a new job to save for his dream - A Gap year out so he could travel.

On the 1st July 2018 Tom and 3 of his friends were involved in a car accident. This was no fault of their own another driver hit their car head on.

Tom sustained a lot of injuries some life threatening. He had to have several operations and had to be put on a life support machine as he wasn’t able to breathe for himself. After 12 days he was strong enough to come off it. He continued to get stronger each day. All of the staff at Northern general were amazing with Tom, each day they would tell us what a lovely polite young man he is and his manners are impeccable. We are all so very proud of him, we call him our very own Super Hero - Man of Steel-

Tom has a metal plate in his sternum and his clavicle and a Llizarov frame on his leg.

On the 20th July he was allowed home. Tom still has a long journey ahead of him the frame will be on for several months he has a lot of work to do but we’re sure he will continue to do it...

Toms dream of travelling is still there...

Cullen is doing a wonderful thing to raise money for Tom to help him with his dream and a light at the end of the journey that he is on at the moment.

We want to thank

Everyone for all their support so far were all truly grateful.