Weʼve raised £390 to allow me to follow my dream of Acting. I have been offered a place with Cossons School of Performing Arts.

From a young age since I saw Stephen Mulhern in panto I have wanted to be an actor. Over the past 11 years I've attended All The Arts Theatre School on Tuesdays and Saturdays taking part in their productions and taking and passing my LAMDA (from preliminary to Level 7 Group Acting) and IDTA exams to the same level. I attended Miskin Theatre School for one year and achieved a Pass grade in my UAL Level 2 Diploma in Performing and Production Arts.

To continue on my chosen path I recently auditioned for and was accepted by Cossons School of Performing Arts to complete a 3 year course..

Here are some photos of my acting performances with All The Arts Theatre School - Mickey in Blood Brothers and Jack Skellington in A Nightmare Before Christmas. 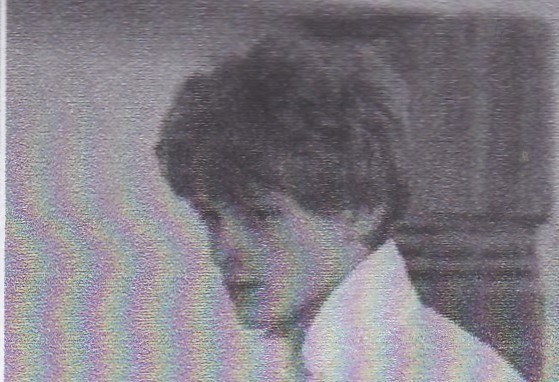 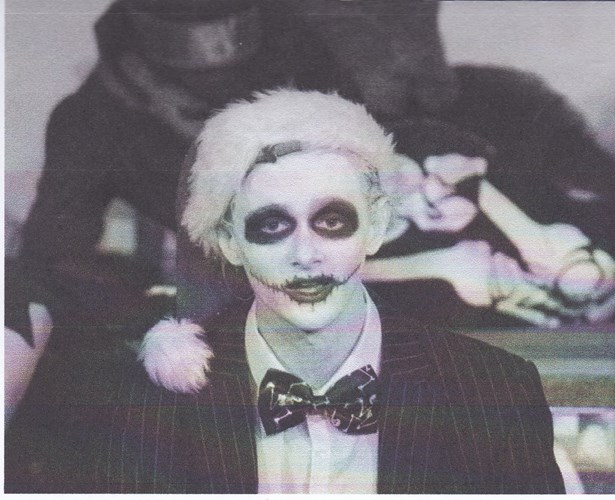 I audtioned and played Young Pip in Great Expectations at the Bob Hope Theatre. 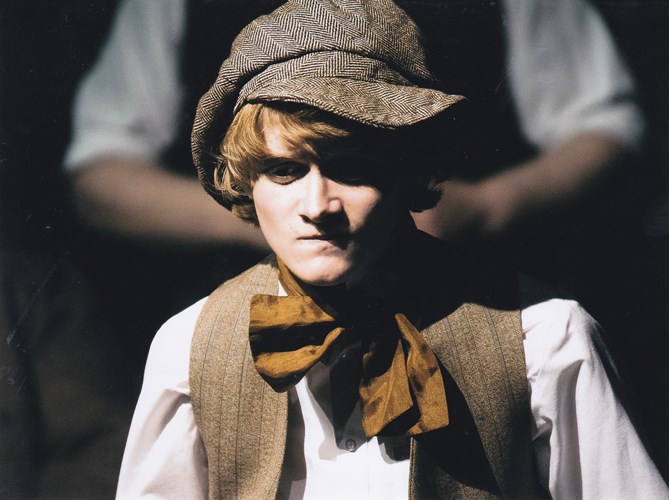 With Miskin Theatre School I performed in the very dark play Blackout by Davey Anderson, I was James / Narrator.

With All The Arts I have also performed dance routines at The Stag Theatre in Sevenoaks, The Indigo at the O2, Sadlers Wells, London Palladium, Her Majesty's Theatre to name a few.

I have appeared in a number of pantomimes with the Priory Players and Polka Dot pantomimes.

However to continue in Performing Arts I need to find £5910 per year for the next three years. It is an opportunity I don't want to miss. My mum is assisting me in every way possible but finances are tight.

My CV & Offer Letter are available on request.

Thank you for your support and generosity.

My dream is to Act and Entertain. I am raising funds to help follow my dream. I am looking to apply for a student loan and getting a job. I need to find this years fees quickly to confirm my place on the course. Please help me follow my dream. Thank you for reading this.