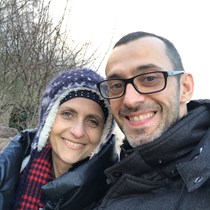 Samba Quays football team are reforming after 9 years to play a 6 hour five a side football match without a break. The Samba team will face off against 6 different opposition teams each playing against Samba for 1 hour. This challenge will be completed on the 10th February 2019 at the Brixton Recreational Centre.

We are asking all sponsors of all the participants of this event to please donate to this page as we are hoping to raise as much money as possible to help with the costs of Ula's cancer treatment abroad. Ula is the wife of Samba player Basil.

Ula was diagnosed with Sarcoma in her right lung in April 2015. Ula‘s journey since her diagnosis has been a long and tough one. Ula has shown immense strength, courage and determination to fight this terrible disease. 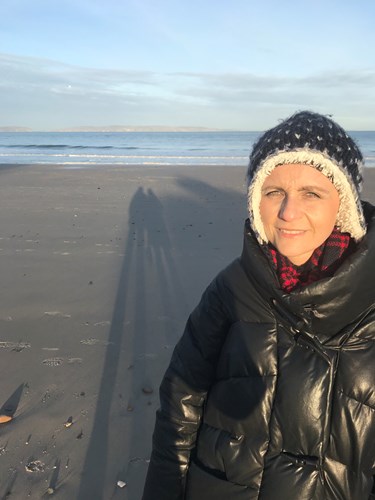 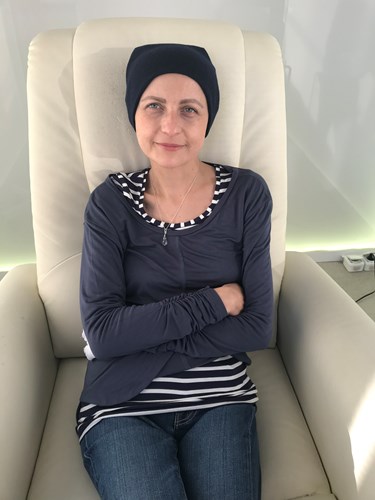 Ula has had extensive chemotherapy, radiotherapy as well as two major surgeries, the last of which was the full removal of her right lung. Unfortunately the cancer kept re-occuring and she was advised to try immunotherapy.

Sadly the immunotherapy did not work after an extensive attempt at this treatment and the cancer began progressing.

Ula then took the bold step to try a clinic in Istanbul Turkey where they use a combination of Low dose Chemotherapy with Insulin, along with Hypobaric chambers, hypothermia treatment, supporting infusions of high dose Vitamin C and Iron and many other supplements and supporting drugs along with the strict adherence to a ketogenic diet. 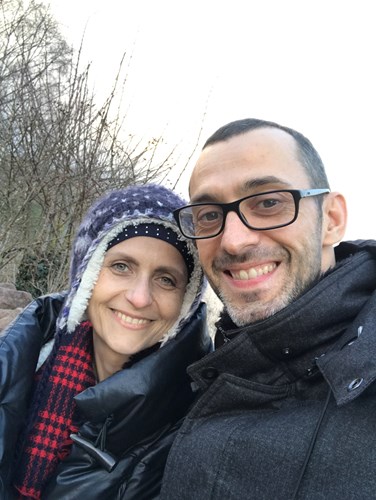 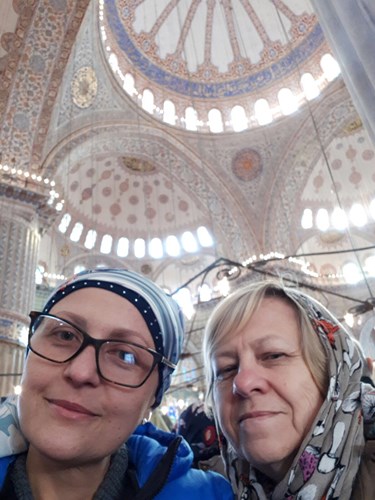 unfortunately after 10 months of treatment at the clinic in Turkey, the cancer once again showed signs of progression.

Ula made another bold decision to seek treatment at a new clinic. This new clinic is in Dortmund Germany where they prescribe a similar treatment protocol to the Istanbul clinic but use different drugs. In combination with this new clinic, Ula is also now being treated by a specialist in Frankfurt Germany who has been injecting targeted therapies directly into Ula's tumour sites. The initial response has been positive and Ula and her family are encouraged to keep on going down this path.

Ula is receiving treatments in Germany that are not available on the Nhs. The costs of the treatments which are being funded privately are extremely high not to mention the extensive travel and accommodation costs. Ula & Basil need all the financial help that they can get to continue seeking the treatments that Ula needs.

Please help Ula & Basil by donating to this page and by spreading this page and Ula's story, as far and wide as you possibly can. 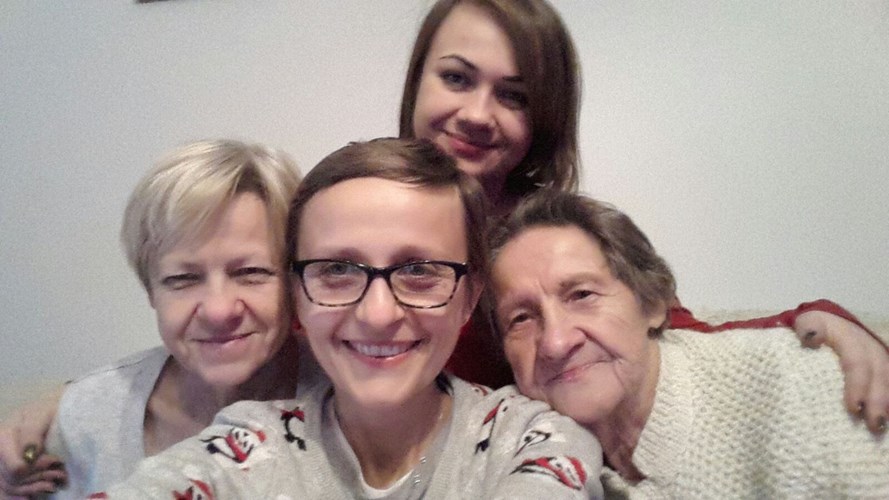 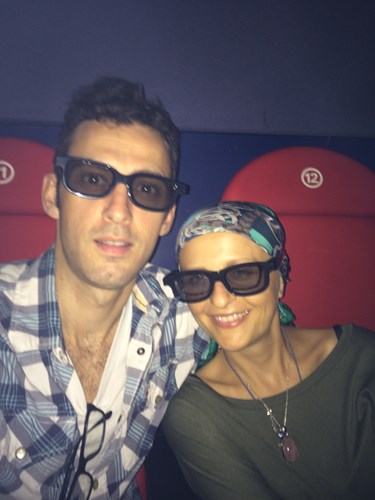 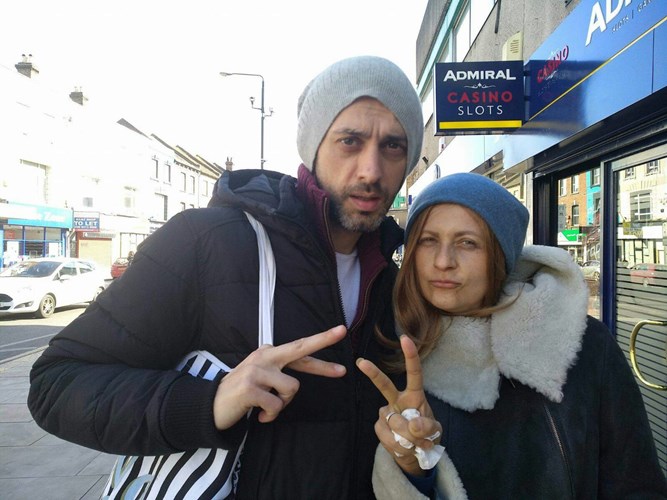 My name is Basil, I am the husband of Ula who has been courageously battling cancer for over three and half years now. #Samba4Ula #SambaForUla