Weʼve raised £650 to Help fund a trip to Nakuru to help with the building of new schools.

Sandymount Construction Ltd have organised a team of volunteers to visit Nakuru, Kenya in November 2018. The purpose of the trip is to help local trades with the construction of a new school, an ongoing, charitable project by Younite Foundation (UK Registered: 1166518).

Unlike the UK education is not free for many children. Even free schools have such large costs for uniforms and basic resources which families can’t afford. Forty-two percent of Kenya’s population of 44 million live below the poverty line. 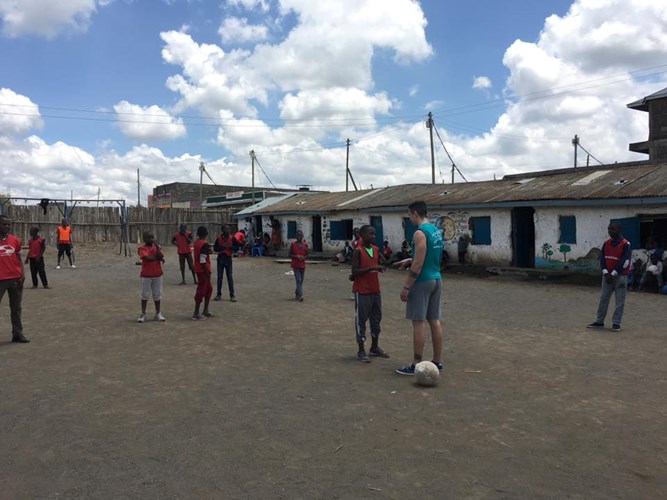 Today, 43% percent of children still do not have safe drinking water, 64% do not have adequate sanitation and although 57% are in education, 1 in every 3 children will not complete their education. 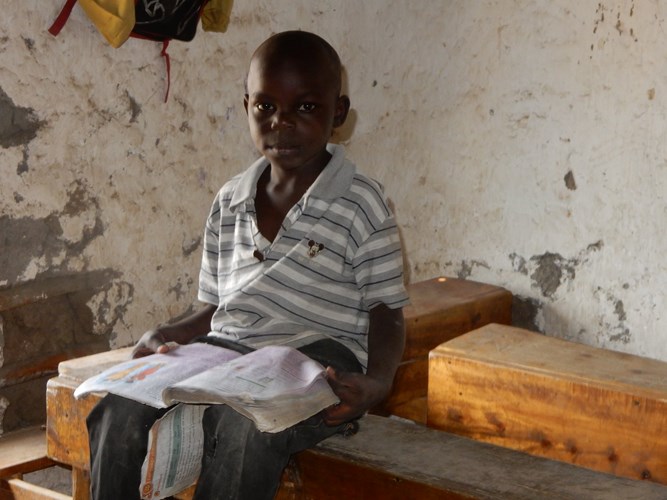 This means as well as a local, physical impact, it also raises awareness for Younite Foundation as volunteers experience it first-hand and the money paid for the trip will also help with things like food, health care and general school maintenance.

Based in Royal Wootton Bassett, Wiltshire, Sandymount Construction have increasingly been working on projects for schools across the South West and as Principal Contractor they place an emphasis on working with local businesses and trades wherever possible.

They have always taken an interest in supporting local and national charities too, so when the opportunity arose to work with a Swindon born charitable project to help build a school in Nakuru, Sandymount Owner Michael Haren was keen to be involved:

Liz and I went to Kenya a number of years ago (2001) as tourists and while that was an incredible experience we also came away with the knowledge that there is so much poverty that it was almost beyond comprehension. Everyday things that we take for granted just aren’t available and the statistics around child poverty is more unbelievable. On our tourist trip in 2001, our transit between Nairobi and our accommodation was through an area that can only be described as a massive landfill site. There were thousands of people trying to eke out an existence living on this landfill and on the tiny corner that we saw, the vast majority of them were children either scavenging through the waste or begging from the tourists buses that passed through. This wasn’t a snapshot for a tv documentary where they were trying to portray a situation in the worst possible light, it was real life and It’s something I won’t ever forget.

While I’m assured that we will make a genuine difference, it has become more and more apparent that the real value in what we are doing will be to raise the awareness of Younite Foundation and the work that they do. Sandymount Construction Ltd.’s work is increasingly on school projects and it's another reason we were keen to get involved in this project, although from the information I've been given there is little similarity between Melon Mission and the schools we normally work in!

Here's a quick look at the 4th Classroom being finished earlier this year:

Please donate what you can to help Sandymount Construction raise money for the team’s trip to Nakuru, Kenya to help with the Melon Mission project, which will also contribute to other resources for the children involved such as food, water, learning resources, 4 new classrooms, fences, gates, toilets and floors!