Save Honey Hill raised £320 from 5 supporters 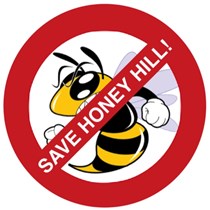 Weʼve raised £320 to help STOP the relocation of the Sewage Works to Green Belt land to the north east side of the historic University City of Cambridge.

Please help us stop the relocation of Cambridge Waste Water Treatment Plant (CWWTPR) to Green Belt land and save millions of pounds of taxpayers' money.

Save Honey Hill Group needs an additional £10,000 to fight the relocation by Anglian Water (AW) and challenge planning applications and projects for developments in the North East Cambridge Area Action Plan (NECAAP) which may influence the relocation. 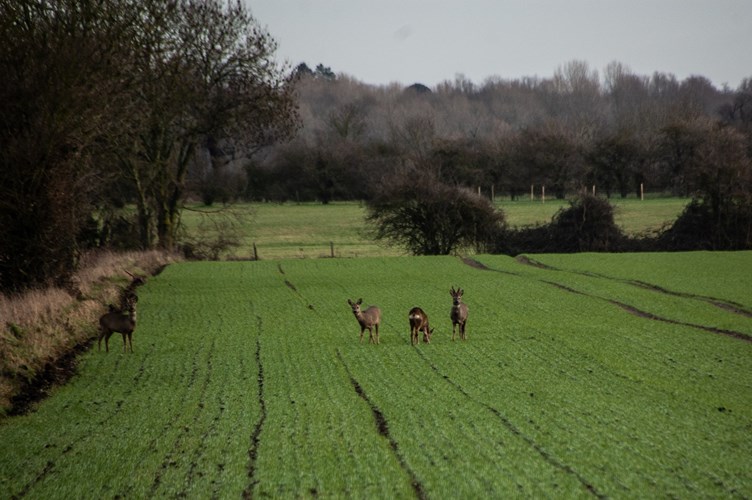 We are David versus Goliath and it is likely that the cost of achieving our objectives will run into many thousands of pounds. We believe this needs to be a community effort and every contribution, however small, will strengthen the voice of local communities in the face of this senseless destruction.

If like us you have had enough of the rampant over-development of Cambridge and want to protect our besieged Green Belt and help the necklace villages within it, then please join us in fighting this proposal.

Honey Hill, a beautiful, quality green field and arable site, forming part of the Green Lung around the historic City of Cambridge, lies between the villages of Horningsea and Fen Ditton (venue for Cambridge Bumps) and on the routes to Quy and Teversham.

It is home to an abundance of wildlife including rare solitary bees, bats, deer, badger, fox and hare. It is a Principal Chalk Aquifer and described by DEFRA’s Magic Maps as high risk to groundwater contamination (Magic Map - Honey Hill).

Who are Save Honey Hill and what are we trying to do?

The Save Honey Hill Group includes residents from the villages of Horningsea, Fen Ditton, Quy and Teversham, and its aim is to stop the proposed relocation while, in parallel, identify issues for mitigation, to lessen the adverse effects should it go ahead.

For more information about the group visit our website.

What are the problems with the proposed relocation?

AW has stated there is no operational need for the site to move yet a grant of £227 million has been provided from central government’s HIF (Housing Infrastructure Fund) to cover the cost. We believe our huge national debt and changed, post-Covid world, means there is no longer any need for the new office or retail space planned for the site at Cowley Road. Furthermore, we believe much needed affordable and better-quality housing can be provided elsewhere more cost efficiently and on a much faster time scale, without needing to decommission and decontaminate the site. It is understood the building of houses will not start until at least 2028.

In a recent Call for Sites by the local councils (GCLP - Call for Sites), enough land for 220,000 homes was identified in the surrounding area which is more than enough to satisfy the general housing need in Cambridge without touching Green Belt meaning that the £227m of taxpayer’s money allocated to the relocation could be saved.

AW has selected Honey Hill for Cambridge’s new sewage works even though £21 million was spent upgrading and future proofing the current site starting back in 2014 - Water Active article 25th July 2014. The move is to allow the City and District Councils to build 5,600 houses plus office and retail space on the current site as part of the North East Cambridge Area Action Plan (NECAAP). So, public money (the HIF grant) is being used to fund AW relocating to the Green Belt to allow a housing development in North East Cambridge.

In AW’s Phase One Consultation in 2020, only 27% of respondents wanted the site to move, 53% wanted it to remain where it is.

The consequences of this relocation have far-reaching implications:

• Cambridge Green Belt land, so precious and vulnerable at this time, will be lost forever and the Wicken Fen Vision (National Trust) which neighbours Honey Hill, will be severely compromised. 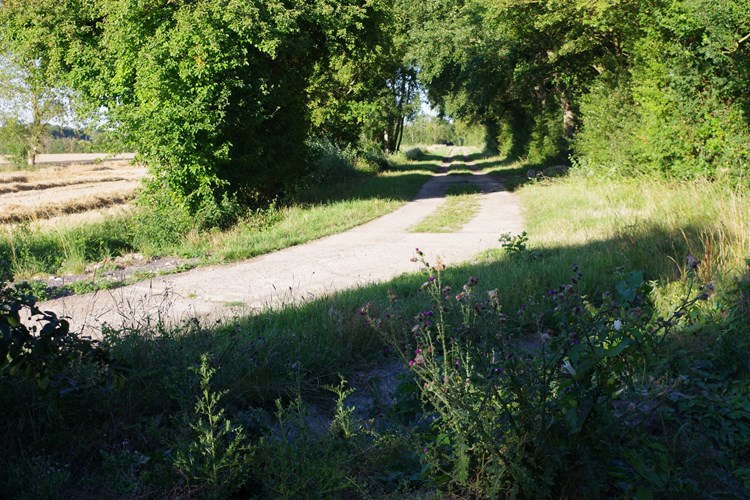 The relocated sewage works will signal the first industrial development north of this section of the A14 and make the Green Belt vulnerable to further exploitation.

• Numerous structures will dominate the flat, exposed fenland setting including at least two digester towers, up to 26 metres high (impossible to effectively screen).

There will be an estimated 140 HGV sludge lorry movements entering and exiting the site daily, clogging what are already busy local country roads, adding to air pollution and compromising safety.

• The likely unpleasant odours emanating from the partly uncovered works, will nullify any recreational amenity that Anglian Water say they will add to the site.

This could be an environmental disaster waiting to happen – contamination of the site whether it be through manmade accident or natural degradation of the plant over time could be devastating for the aquifer, wildlife, local residents and Quy Fen, another neighbour and Site of Special Scientific Interest. 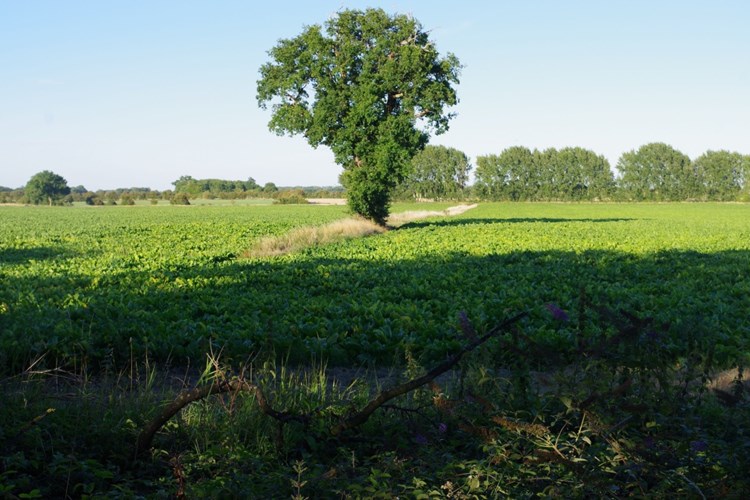