Weʼve raised £550 to help Side by Side with Refugees & ONE Brecon community support. See the free gig by the lovely Barb Jungr as part of Brecon Jazz Festival.

This is the third year Brecon Jazz Festival has included a fundraiser for Side by Side with Refugees, but the first where it cannot include a physical audience. Because of the on-going Covid pandemic the proceeds will be shared with One Brecon, a local volunteer run community support network. 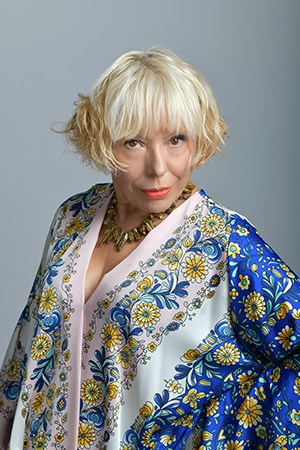 We are delighted that the wonderful Barb Jungr has agreed to perform a short set to help our fund raising efforts.

Barb Jungr is surely one of the best cabaret singers in the world. We think THE BEST. She embraces and wrings out the last drop of meaning and emotion from the lyrics of Bob Dylan, Leonard Cohen and so many more. Glam Adelaide suggests “It’s as if Edith Piaf and Nick Cave had a lovechild who was adopted by Carmen McCrae.” The Village Voice opined: “One of the best interpreters of Jacques Brel and Bob Dylan anywhere on this angst-ridden planet today.” The Wall Street Journal considered her Bob Dylan album Every Grain of Sand, now regarded as a cult classic album, “the most significant vocal album of the 21st century thus far”.

Barb has kindly recorded a few numbers especially for us and Brecon Jazz Festival 2020, supported by two excellent pianists, Jamie Safir and Simon Wallace. Having agreed a very modest fee, she has now donated it back. A very talented and lovely woman!. 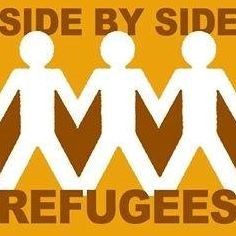 Side by Side with Refugees was created by two ‘ordinary Essex mums in 2015 in response to the growing refugee crisis in Europe. Like many parents, they watched in horror as thousands risked and lost their lives to escape violence and destruction back home and to find a safer life for their family. They saw their own children reflected in the frightened, desperate faces crammed onto boats and in the heart-breaking small body of Alan Kurdi, washed ashore in Turkey and felt compelled to do whatever they could do to help. What began as a simple crowd-funding exercise quickly grew as more and more ordinary people offered their support, and Side by Side became an amazing team of volunteers brought together by a shared compassion and determination not to let people down in their hour of need.

Fast forward five years and we continue to collaborate, more than ever, with other like-minded small Charities to get what is needed to where it is needed. As there have been no music festivals this year, there has been no opportunity to salvage tents and so it will be vitally important that we fund raise to provide shelter for the thousands of refugees stranded in mainland Europe. Please donate what you can. 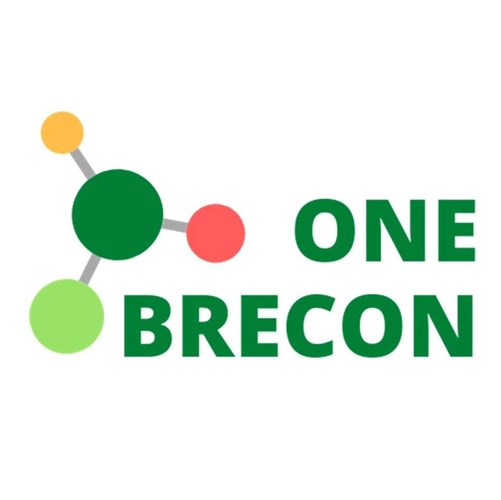 ONE BRECON emerged from an ill-defined, but clearly perceived need just before lock-downs began. The need proved to be huge. It has linked Accessibility Powys, Brecon Foodbank, Brecon Volunteer Bureau, Credu Brecon, Powys County Council and Brecon Town Council. In four months it has supported around 1,000, often elderly and shielding people, delivered food, prescriptions and a support network in the Brecon area. It has even helped re-home people, including a refugee, saved at least one life and offered a loving safety net for the whole community."

Side by Side and One Brecon may seem distant relatives, but they are really very close because of a shared humanity, because of love. 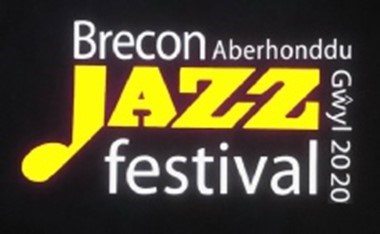