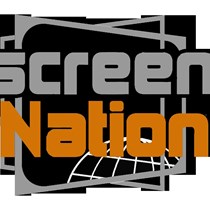 Weʼve raised £1,382 to pay tribute posthumously to Louis Mahoney who is considered amongst the most significant black British screen talents to have ever lived

Late June saw the sudden passing of much-loved veteran actor and activist Louis Mahoney (81) and then within days the passing at 102 of the man known as the first actor to break the colour bar and popularly known as 'Britain's first black film star'. Together these truly incredible screen stars can be described as possibly the most significant black British screen talents to have ever lived. To honour them Screen Nation aka 'the Black BAFTA's' decided to dedicate the 15th Film & TV Awards ceremony to their memory. 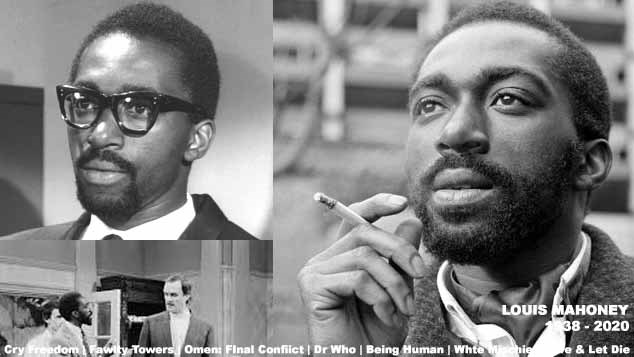 Every year over the past 14 years Screen Nation has honoured the lifetime achievements of the most significant senior Black British screen professionals with our Edric Connor Trailblazer award (Lenny Henry, Carmen Munroe, Rudolph Walker, Don Warrington, Mona Hammond and more) This year for the first time ever due to lack of funding brought about by the Covid19 emergency we could not perform our usual task. 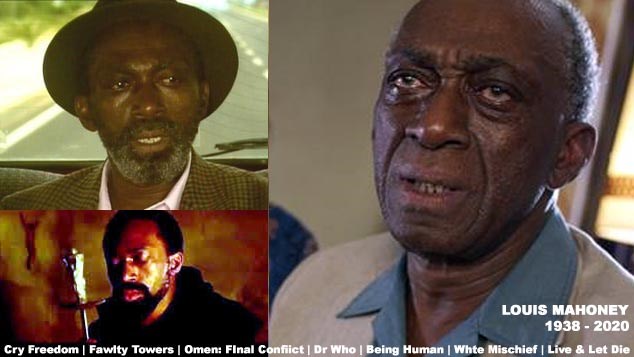 As Louis Mahoney and his acting peer take their final rise to glory, Screen Nation feel it's now imperative we do everything we can to produce a tribute film befitting the memory of Louis Mahoney a giant of British film & TV. We cannot let the pandemic stop this important work as nobody else is doing it! Contributors to the film will include very many of the most loved mainstream British and international screen stars, both black and white, from John Cleese & Sean Connery right through to Denzel Washington & David Warner. Everyone we have contacted so far has confirmed their desire to participate so we are ready.

Whilst recognising that things remain difficult for the film & TV industry Charles has implored the BBC and will other broadcasters along with the British Film Institute (BFI) to join Screen Nation to provide funds to support our efforts to honour the legacy of Mr Mahoney. So far no response has been received.

All we need now is funding, which is why we have chosen to fundraise here!

Every penny of your contribution will go towards supporting this important endeavour so please give what you can, no matter how small. We appreciate every donation and all contributors will be acknowledged on the final films and credited online. www.screennation.org 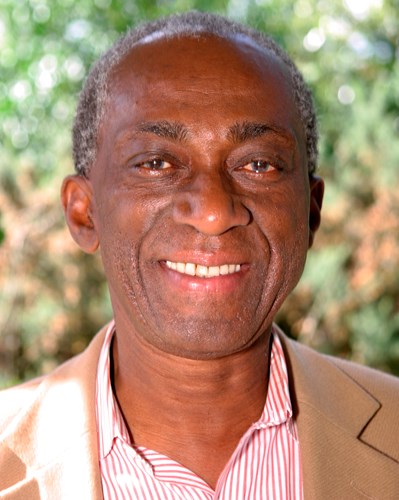 At the 2019 Screen Nation Film & TV Awards ceremony it was our deep pleasure to have hosted the very private Louis Mahoney (pictured below with veteran actress Cleo Sylvestre) who attended to present a posthumous honour and tribute for his friend and then-recently departed veteran actor & singer Thomas Baptiste. 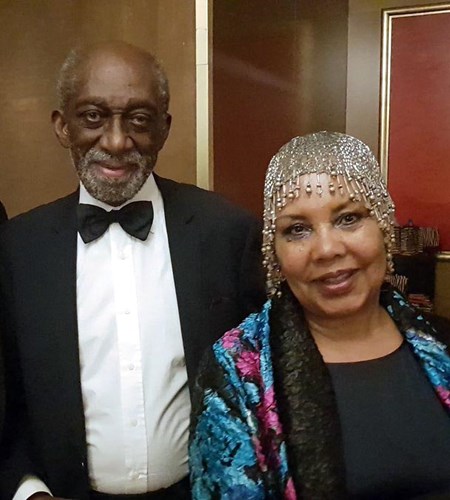 Louis Mahoney was a good friend of and hugely respected by our Chairman Charles Thompson MBE, so his passing is felt very deeply which makes this work very personal.

Screen Nation has a long history honouring the greats going as far back as nearly two decades to 2001 when Screen Nation bestowed the very first Edric Connor Trailblazer award upon Britain's first Black film star and in 2016 we were extremely proud with the support of the BFI and Film London to induct him first into our Hall of Fame at the National Film Theatre (NFT). The image below from that event is being used by the BFI as part of their remembrance. (copyright Screen Nation) 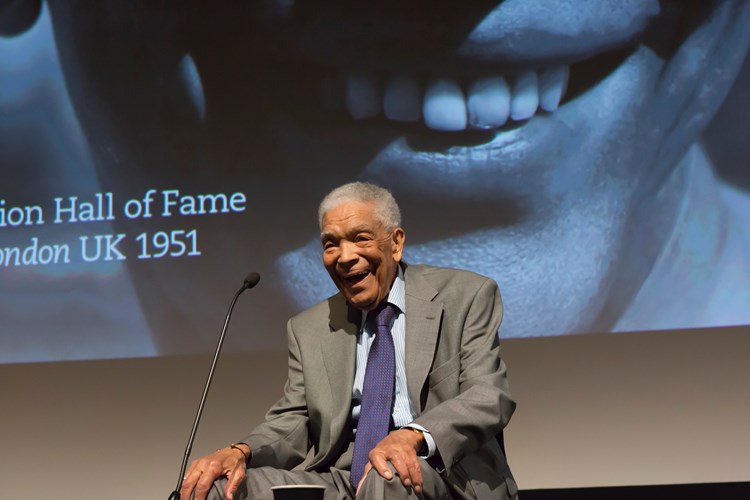