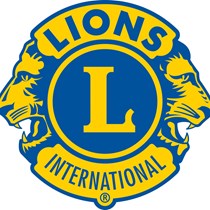 Weʼve raised £237 to make up for the fact that due to the Coronavirus, for the first time in over 40 years Shirley Lions Carnival has had to be cancelled.

Shirley Lions is one of many Lions Clubs around the world which helps those in need in its local community.

Shirley Lions Carnival Day should have been on 11th July but sadly along with many other events it has been cancelled due the Coronavirus.

Through the generosity of carnival goers about £4,000 is usually raised for the Lion’s charitable work. Lion’s President Jackie Culliford says “this year’s cancellation will make a big hole in our funds, and we will be unable to support our community as much as we do usually at a time when the need is greater than ever.”

If you are able to and would like to make a donation to Shirley Lions please do so that we can continue our charitable work until normal fundraising opportunities resume.

We use our money very carefully throughout the year. Recent donations have included IT equipment for partially sighted local children, a tablet for a local care home so residents can see and talk to their loved ones, money for food parcels for the elderly, and vulnerable and adapted cycles for adults with disabilities. We have helped fund a minibus for a local special needs, a playground for a local Nursery and a Christmas party for the elderly of Shirley.

During lockdown we have been researching the history of Shirley Carnival.

Shirley Carnival has been a key part of the community calendar since the early 1900’s when there were parades and processions leading to the Shirley Parish Fete. By 1934 this had grown into a huge local event held over a whole week.

On the day there would be a large parade with marching bands, floats and a Carnival King and Queen.

Even the War did not completely stop it as one was held in 1940 although attendance was down.

After the War it was re-established by the newly formed Shirley Community Association and was very successful to the extent that in one year, according to newspaper reports at the time, the Carnival was attended by 30,000 people and the procession was one mile long. 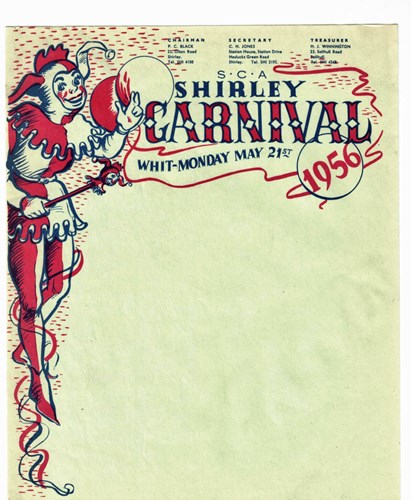 Sadly those times did not last and due to dwindling support the last one was held in 1959. 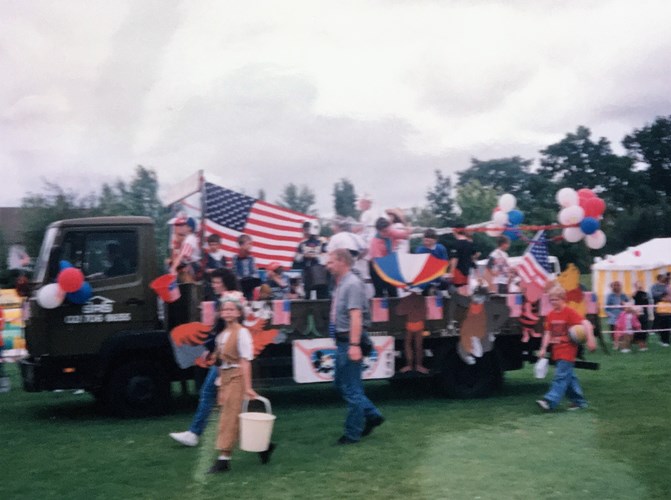 In those days there was a Carnival Queen Ball where the winner was selected ready for the procession on carnival day. Unfortunately towards 2000 support for carnival floats dwindled, and with the introduction of speed humps and increasing traffic on the Stratford Rd itself, the procession had to be discontinued. 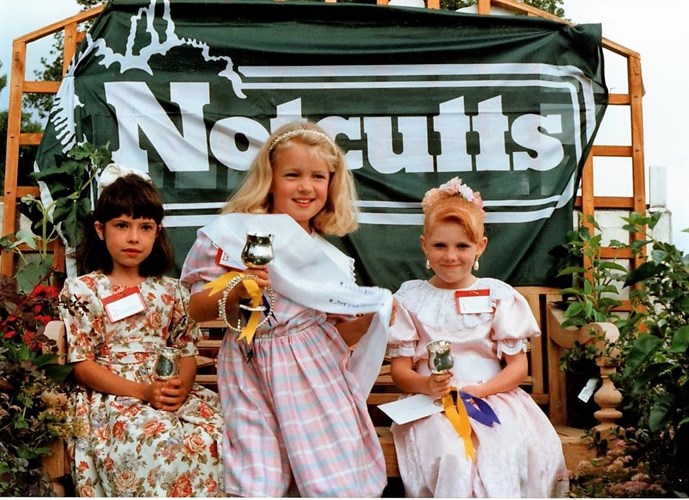 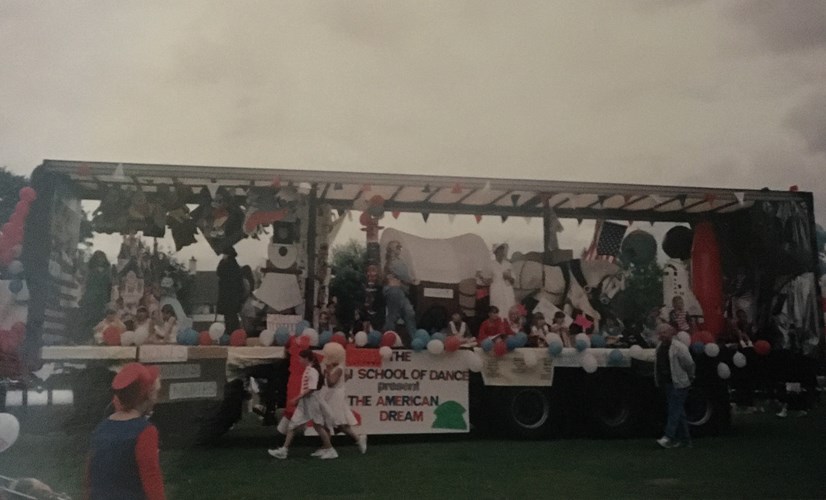 But Carnival itself continues and now attracts about 4,000 people every year enjoying an afternoon of entertainment in Shirley Park with arena acts, bands, funfair and 70 or so side stalls for games, tombolas and sales of numerous goodies to help raise funds for local charities.

Shirley Lions Carnival will be back next year on Saturday 10th July 2021 we would love to see you there.