A year ago today – March 14-15, 2019 – Cyclone Idai hit east Zimbabwe and devastated the area including the small villages in Mutsvangwa surrounding Kopa Growth Point in Chimanimani District. More than 634 people died - with 82 swept down-river and buried as far as 40 km into Mozambique - and many others are still missing. 50,905 people were displaced, and more than 270,000 were affected and required assistance. 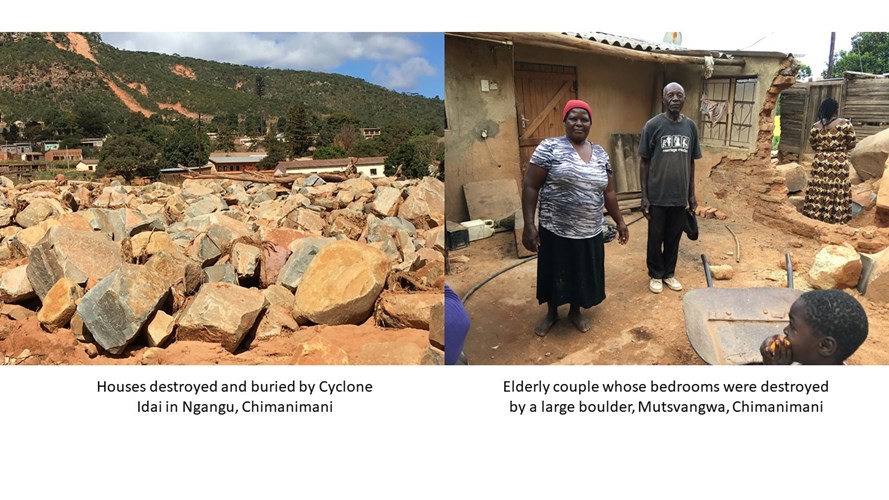 25 years earlier, we were working in the area, carrying out Zimbabwe’s first population survey on HIV. The results found that HIV was spreading rapidly and death rates were rising – even in remote rural areas - and helped convince the government to establish a National AIDS Trust Fund and a National AIDS Council. We are still in touch with families in the area and are keen to do something to help. 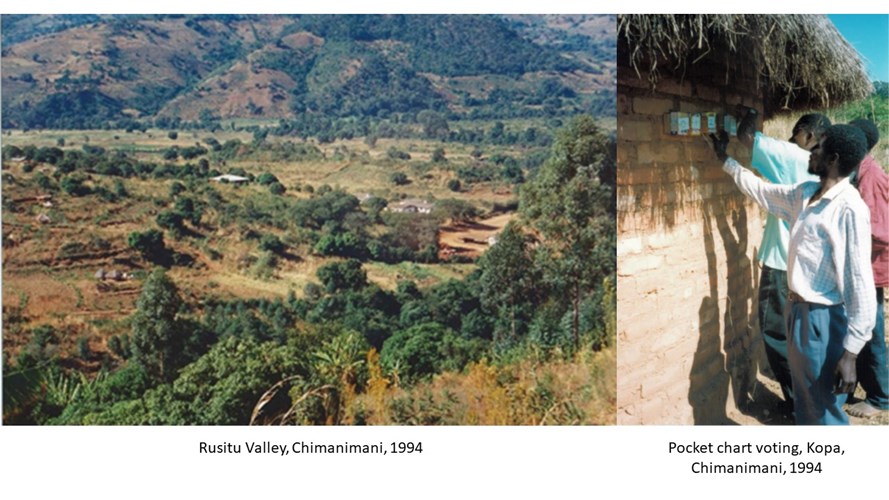 In the last year, the Zimbabwe Government, with help from international agencies and individuals from within and outside the country, launched a major emergency response and the local communities have begun to recover. However, the current recovery phase is grossly under-funded and, after visits and meetings with local people, we identified some small schemes that we believe would make a big difference to at least a few of the worst affected families.

Please have a look at the following link for the details: www.manicalandhivproject.org/chimanimaniappeal

Please make a donation through JustGiving towards three projects that we hope to support with 'Hope for Kids' a local NGO and the local community:

3. A community counselling service – based on Zimbabwe’s pioneering Friendship Bench model https://www.friendshipbenchzimbabwe.org/ - to provide psychosocial support for adults and children in Mutsvangwa affected by Cyclone Idai