Weʼve raised £55 to Help Simon Richardson MBE with his Road2Recovery after a serious road accident, where he was hit by a Drunk Driver.

Simon Richardson MBE was part of the best British Paralympic Cycling Team who won a lot of medals in Beijing 2008. 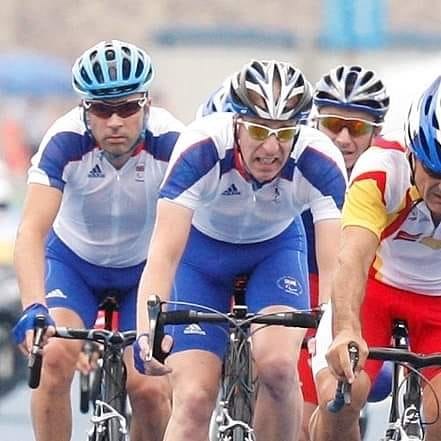 In 2001 Simon was seriously injured  in a road accident where he ended up with a broken leg and back.

After a few years of operations and recovery, he was invited as a Guest Rider for the British Cycling Team and was taken to the Beijing Paralympic Games where he won 2 Golds and 1 Silver Medal as well as breaking the 2 World Records. 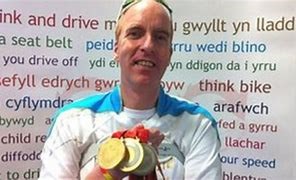 In 2011 whilst Simon was out training for the London Paralympic Games, he was hit by a drunk driver which left him for dead and with multiple injuries. 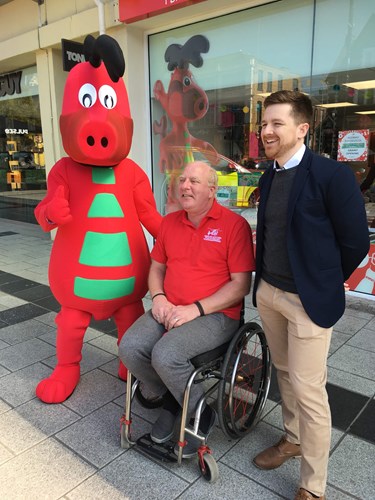 Nine years later, Simon is back in training on Zwift and hoping to start racing again in 2021.

I would appreciate any help you can give to get Simon back on the bike and start racing again.