Weʼve raised £450 to Smillie-Cornford Monument Club To raise money to have casts made of Bob Smillie and John Cornford heroes of the Spanish Civil War.

Frank Casey, the Sculptor, has made two busts of heroes of the Spanish Civil War. He has donated all his time and all the materials. He needs to raise £5000 to enable them to be cast.

The busts were photographed at a special event at The Work People’s Library in Salford in September in 2016. This fund raising effort is being supported by The Orwell Society www.orwellsociety.com , International Brigade Memorial Trust http://www.international-brigades.org.uk/ and Independent Labour Publications (ILP) http://www.independentlabour.org.uk/main/ .

This is to enable casts to be made and placed in places in the UK and Spain associated with both these brave and talented young men who gave their lives fighting to preserve the elected Spanish Government from the Fascist uprising led by Franco.

For those who wish to learn more about these charismatic and committed young men, there is plenty of information on the web. I have not put more here, because the majority of people who will be attracted to give, already know about them.

Any donations of £190 or more will receive an A4 sized miniature of the bust of their choice. They will be cast in batches of 10 as soon as that number of donations has been received. 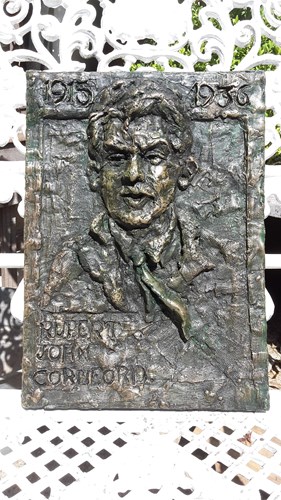 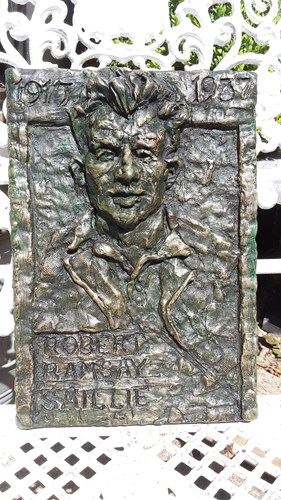