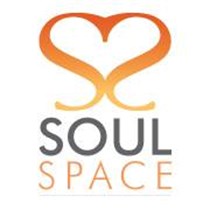 Weʼve raised £1,740 to help register SoulSpace as an official charity & continue to support those who have been affected by sexual & domestic abuse.

Due to the overwhelming response of their support group, Mel & Jo are are now hoping to register SoulSpace as an official charity. In order to do that, they need to raise some funds! The Charities Act 2006 states that to become a registered charity, you need to have an income of £5000 which SoulSpace doesn't have. In fact, we don't have any income, we do not charge people to attend our group meetings & Mel & Jo pay anything that is needed out of their own pockets.

So, we have decided to crowdfund & see if we can raise the magical £5000 :) We will then be able to apply to the Charity Commission & register SoulSpace as an official charity!

How will the money help SoulSpace? We would like spread the message about our support group. To do that, we need to be present at organised local events such as fetes, street parties, and more. We need to print banners & brochures and due to the group's growth, we will soon need to hire out a bigger space for our monthly meetings. This all costs money. Once we are registered as a charity, we can start fundraising and be able to afford participation at these events.

Any donation will be gratefully received by SoulSpace. Thank you! xx 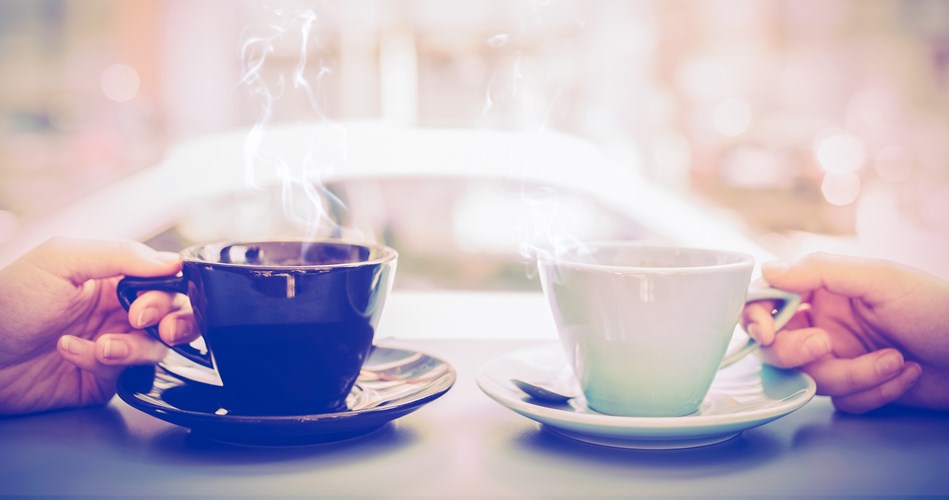 Both of us are survivors of historical sexual abuse. After reporting our individual cases to the police in 2016, months of evidence gathering followed with the police then submitting both cases to the CPS later that year. After another long wait, the CPS decided to charge the accused perpetrators and dates were confirmed for September 2017 in York Crown Court.

There’s a big misconception that when the trial is over, normal life resumes. After being supported by IDAS throughout the whole process, we realised that there was something missing. Although there were lots of counselling opportunities, there was nowhere you could go and talk to others who had been through the same thing. And so SoulSpace was founded... 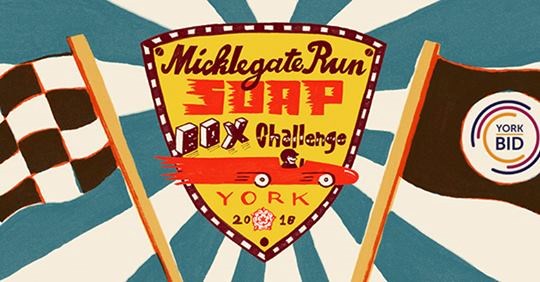 SoulSpace were extremely proud to be part of the Soapbox Challenge on Monday 27th August in York. They were joined by the York Hub team who helped to build and raise money for SoulSpace.

We raised £1700 from this event - a massive thanks to the whole team & our sponsors, York Hub, VR Property Developers & ITS Global for everything you have done!!

SoulSpace was launched in February 2018 by Jo Matthews & Mel Fox who are both survivors of historical sexual abuse. Based in York, SoulSpace provides a safe space for men, women, boys & girls to come together & meet up with people who understand what you are going though.