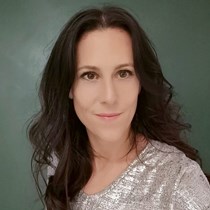 Selling Hot Soup in the Harpur Square to raise funds for Bedford’s homeless.

It all started in 2017 when local entrepreneur and well-known businesswoman Emma Garrett brought SoupFest to Bedford.

The initiative was inspired by a similar event in Jersey and Emma was convinced that Bedford would get behind her ambitious plan to set it up on the mainland:

“The joy of SoupFest is that anyone and everyone can be involved in the run-up and on the day, but even if people only have an hour to spare, that will make a difference. They simply need to turn up and pop £3 in the pot as a donation in exchange for soup, bread and some live musical entertainment.”

The first ever Bedford SoupFest raised over £4,500 and the second over £6,000 and brought the community together for a common goal - to give the rough sleepers in the town a hand up. 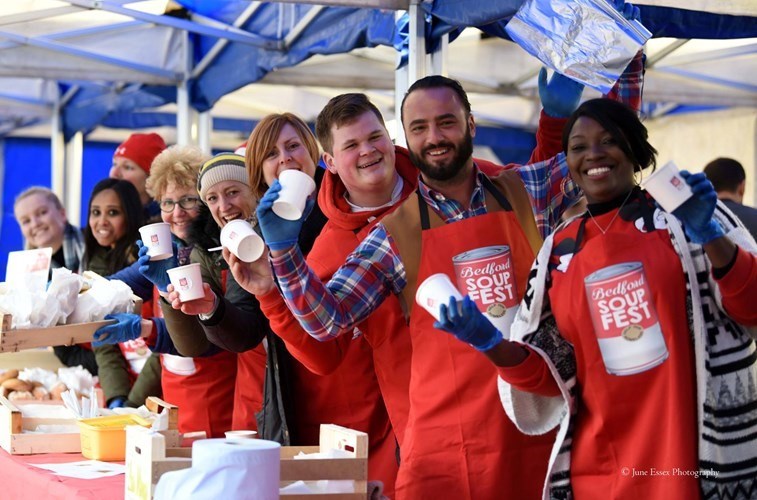 This years 3rd, SoupFest takes place in Bedford’s Harpur Square on Tuesday December 3rd between 11.30am and 3:30pm.

"In 2017, a friend of mine said she would be working on the day of SoupFest itself but would really like to donate. So we set up a Just Giving page and raised over £1,500 online. We have done the same in 2018 and 2019 and urge people to donate as little as £3 (the equivalent of the soup and bread we will be selling on the day) in order to help our fundraising efforts"

All the money taken on the day is put into a stand alone fund administered by the Bedford Homeless Partnership. Any organisations working for the homeless in the town can apply for funding of up to £250 for specific projects.

GRANTS ARE NOW AVAILABLE - do you work within the homeless sector in Bedford? Did you know SoupFest Bedford grants of up to £250 are available for purchases & projects.

Head to the Bedford Homeless Partnership website for application details & form - and please spread the word! 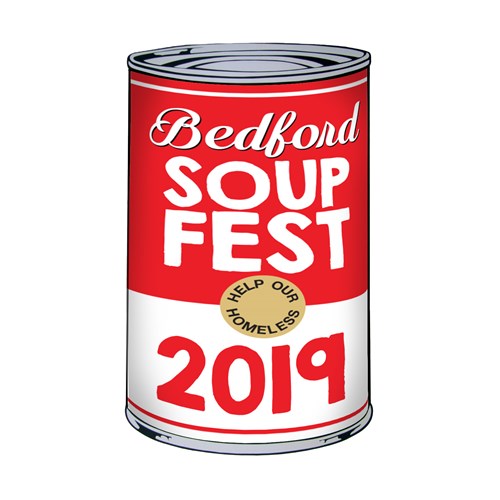 SoupFest 2019 takes place on Tues 3rd Dec between 11:30am & 3:30pm in Bedford's Harpur Square, raising much needed funds for Bedford’s homeless community. If you can't join us on the day, please donate via the Just Giving page. Email for further info: soupfestbeds@gmail.com