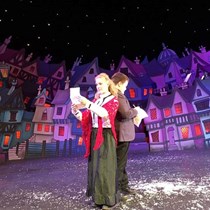 Weʼve raised £1,902 to fund my involvement in a National Youth Music Theatre production of The Legend of Sleepy Hollow in the West End this summer.

In January, I went to Bristol to audition for the National Youth Music Theatre. Every year, many hundreds of children do this to try and get in. https://nymt.org.uk

I was very excited to receive an email a few days later to invite me to a recall audition in London at the end of half term. I had to very quickly learn some music and script, and spent a whole day with lots of other children and young people aged from around 9 to 21, auditioning for different roles in two musicals. There was lots of singing, acting and dancing, and I had a great and very tiring day, and made lots of friends. I thought I did my best, so I was happy. 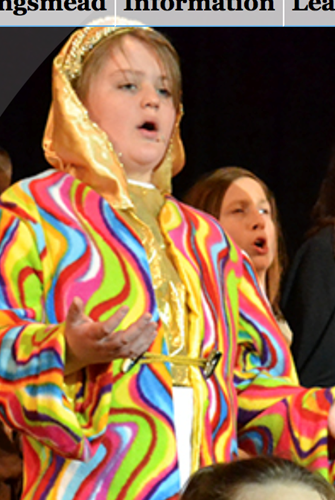 A few days later, I was amazed and overwhelmed to be offered a part in The Legend of Sleepy Hollow, which is a new commissioned musical. I was chosen out of many hundreds of children that auditioned nationwide and will be working with people from all sorts of backgrounds and parts of the UK. 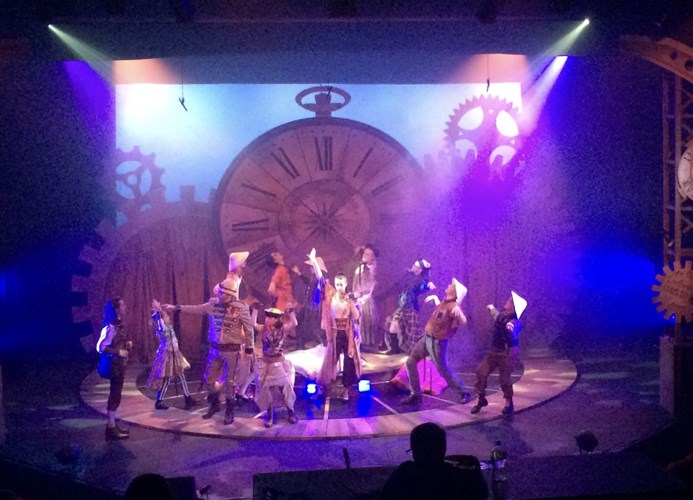 We have two residential weeks of rehearsals during school holidays and a week in London, including performances at The Other Palace Theatre, SW1. 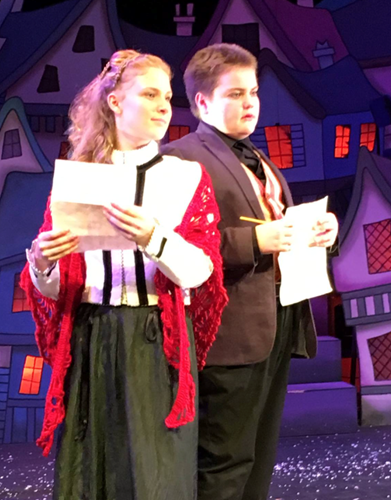 The NYMT is a charity and in order to take part I need to raise around £2,300 to cover the subsidised cost and also travel and subsistence.

I am starting my fundraising with doing a sponsored 10,000 steps a day for the whole month of March. Those of you who know me well will realise that this is quite a challenge for me! I will be planning other events too. 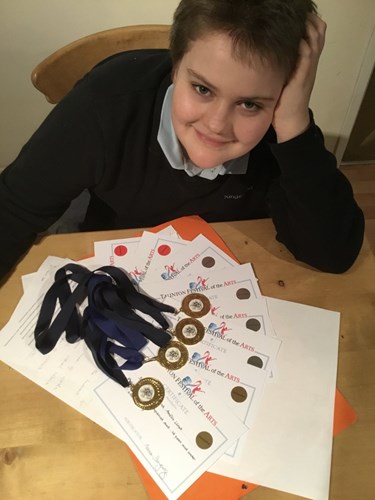 I have worked very hard at my singing, dancing and performing skills since about the age of 6 and lots of you will have seen me in various shows, concerts and festival competitions over the past few years. This is an important step for me in my ambition to become a professional music theatre performer, and I really hope you would like to support me.