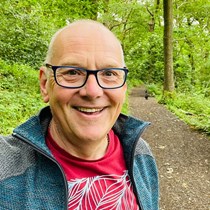 Weʼre raising £10,000 to for a permanent, public memorial to Sheffield cutlery legend and the last 'Little Mester’ Stan Shaw who died in 2021 at the age of 94. 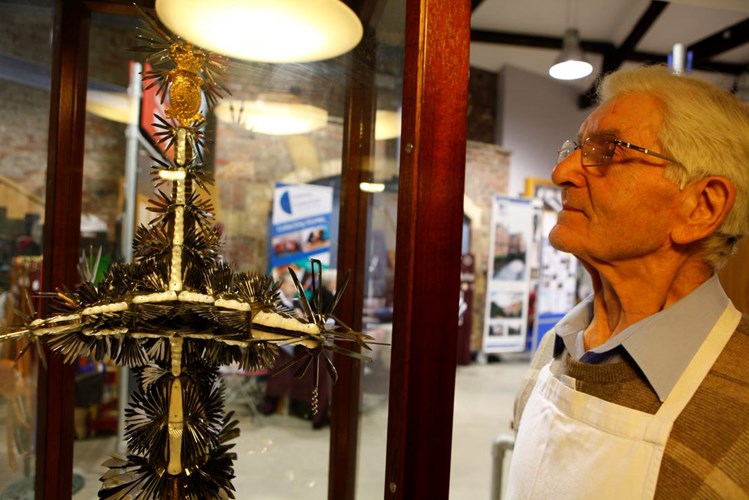 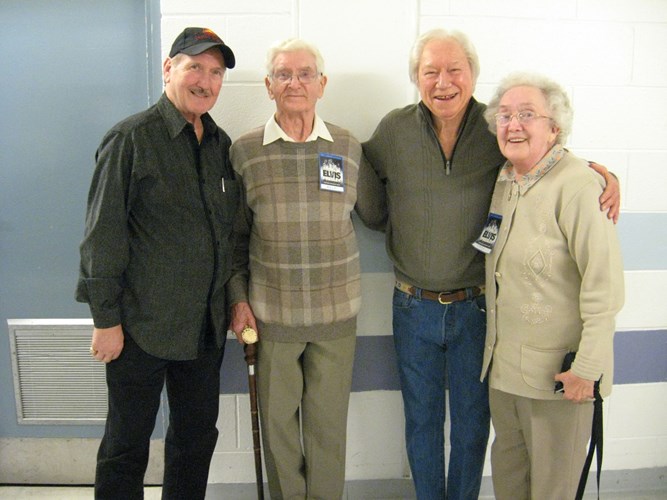 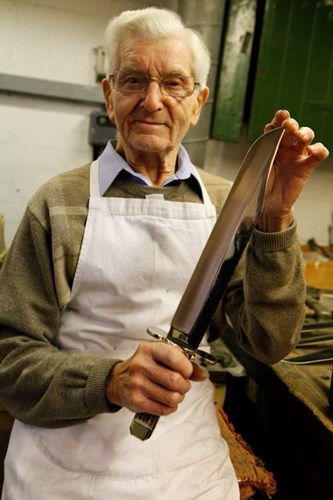 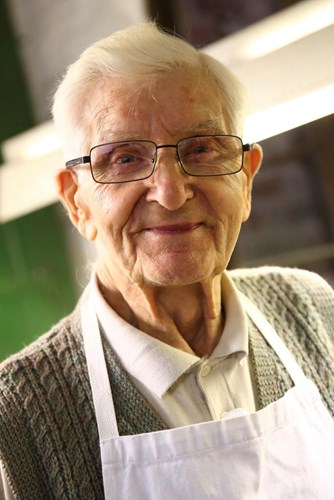 We are raising funds to create a lasting memorial to master craftsman and Sheffield cutler Stan Shaw who died last year at the age of 94. Stan spent almost 80 years of his life making exquisitely beautiful hand made knives for rock stars and Royalty.

Stan spent ten years in hospital after a fall at the age of 4 and despite this worked for a number of notable Sheffield firms for almost 40 years before launching himself into self-employment on the Government's Enterprise Allowance Scheme in 1983 after being made redundant.

His reputation for fine hand made penknives soon grew and in 2016 he was awarded the BEM for services to cutlery manufacturing in Sheffield, the first time and cutler had been given this honour. He was also made an Honorary Freeman of the Company of Cutlers in Sheffield. Stan made knives for Her Majesty the Queen along with members of Elvis Presley and Buddy Holly's band along with customers in the USA, Canada, Australia, and Saudi Arabia.

In 2009 Stan moved to a workshop in Kelham Island Museum where visitors could see him working to create these wonderful masterpieces. A special memorial service is to be held at Sheffield Cathedral for Stan on Sunday 27th February and you are invited to join us to remember a remarkably humble craftsman who has left us with a lasting legacy in Sheffield.

Initial ideas include a series of plaques, artworks and a 'Stan Shaw Discovery Trail' to ensure his contribution to our City is not lost. Please help us with your donation.

Stan wrote these touching words about his work before he died

“Since 1941 I have been hand-crafting fine Sheffield pen and pocketknives. First for some of the most famous firms in Sheffield and then in my own workshop. Since the 1980’s while the industry collapsed around me, I have been waging a lonely but successful rear-guard action against the invasion of foreign products. My reputation is now so good that I have customers from around the world in places such as the USA, Canada, Australia and Saudi Arabia”.