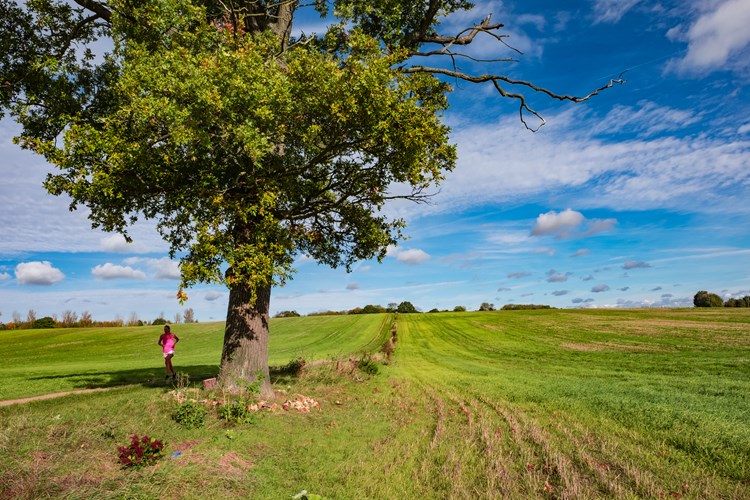 In March 2016, Hertfordshire County Council received a planning application to open a quarry in the beautiful fields between Sacombe Road, Wadesmill Road (B158), and St. John’s Wood. The site is south of the now defunct Rickney’s Quarry, which was mothballed in the 1990s.

The proposal was for the extraction of gravel over a fifteen year period (later reduced to ten years).

However, the applicant appealed against County Council's decision and the Planning Inspectorate started a public inquiry into the case on 1st May 2018. The inquiry is now adjourned to allow Stop Bengeo Quarry bring in new evidence on health issues by the end of July 2018. However, funds are needed urgently. Every little helps! 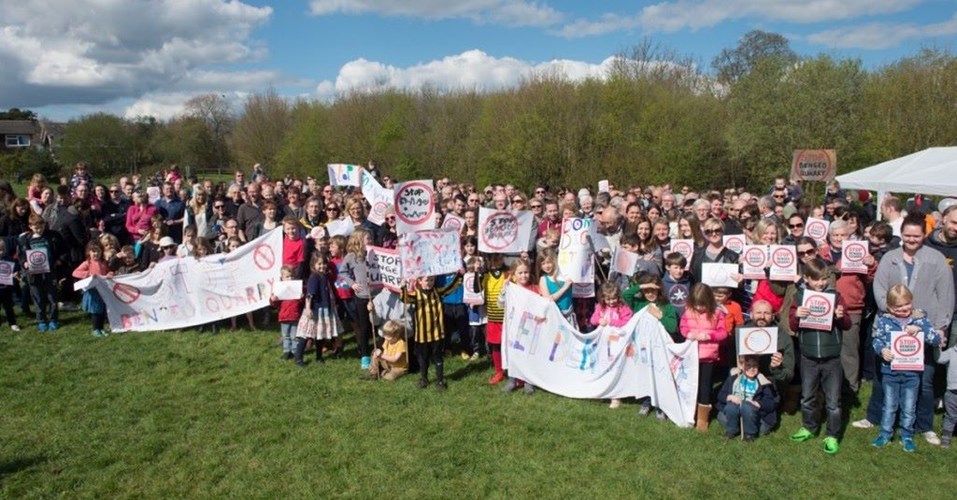 We will continue to oppose plans for this Hertford's urbal quarry. 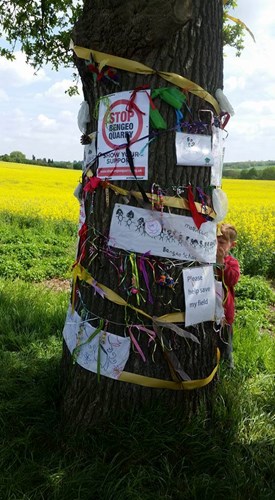