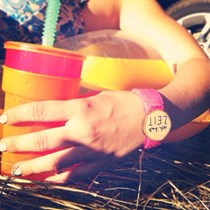 Weʼve raised £150 to fund Hopetowns unique social and support space - from refugees for refugees in London.

Hopetowns: Friendship and hope against all odds. 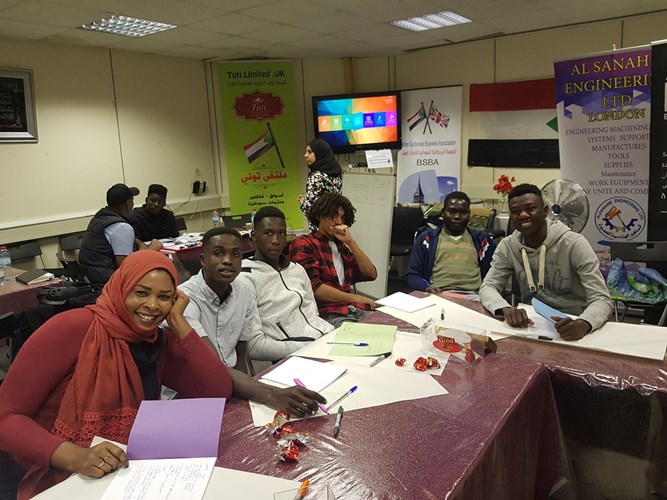 We provide an oasis of hope and friendship for refugees during difficult times. We bring an end to the isolation and encourage self-empowerment and leadership.

The London-based Hopetowns project emerged from the solidarity and support structures of the Calais ‘Jungle’ camp in northern France. Spearheaded by one of the former Calais camp community leaders, Hopetowns aims to support the successful integration and well-being of refugees into British society, by starting at the early stage of an individual’s asylum process.

Since February 2018, Hopetowns has been working to achieve its aims through concrete solutions to everyday problems intertwined with a welcoming atmosphere and emotional support. Our current programme has seen great success and widespread interest among refugees in London, with many of our classes having been attended by up to twenty-five students at a time. 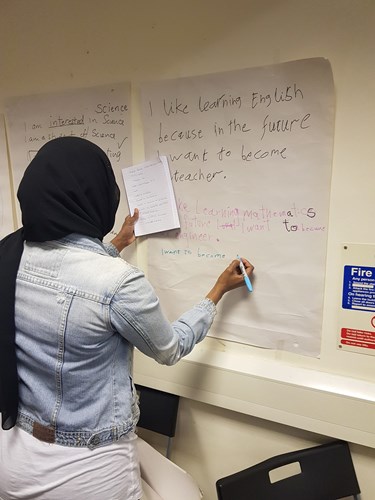 During spring 2018, we started offering weekly English and IT classes, which were attended by individuals from several different accommodation centres and countries. 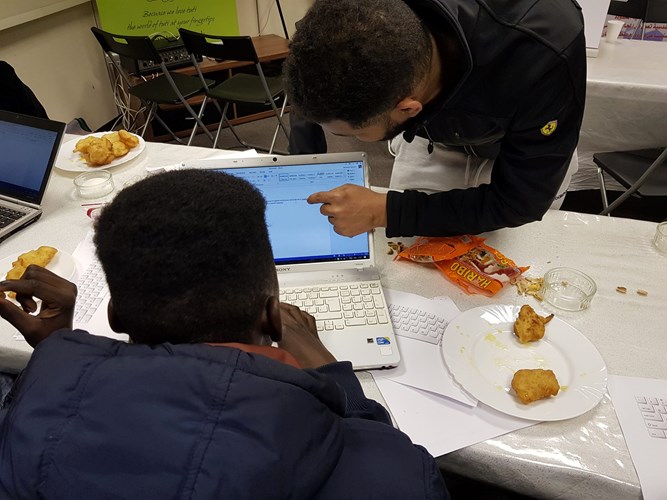 During Ramadan 2018, we hosted Iftar dinners every week, which were attended by asylum-seekers, refugees as well as homeless people.

In summer 2018, we organised a trip to the seaside, in Southend. More than 20 people came along to this outing, and we received very good feedback.

In autumn 2018, the number of students increased, and we started also providing basic maths classes.

We had more than 15 different volunteers providing teaching, support and befriending services. 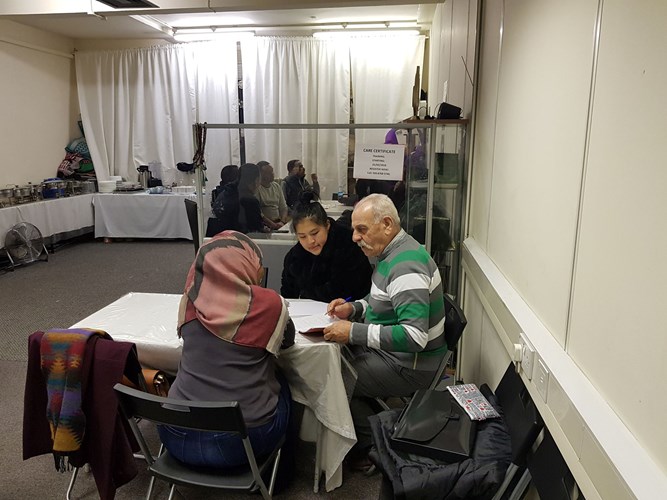 We have had students from Egypt, Eritrea, Sudan, Syria and Kuwait.

We helped prevent destitution by helping with housing cases for eight people.

We helped with family reunification cases for four families. 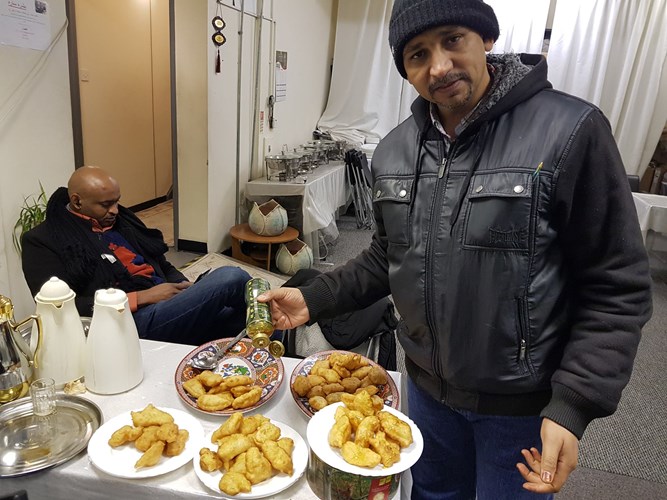 We help people to fill out forms, and accompany people to meetings with the local council and other authorities, and provide general support.

We help with translations and interpretation, and answered any general queries about society. 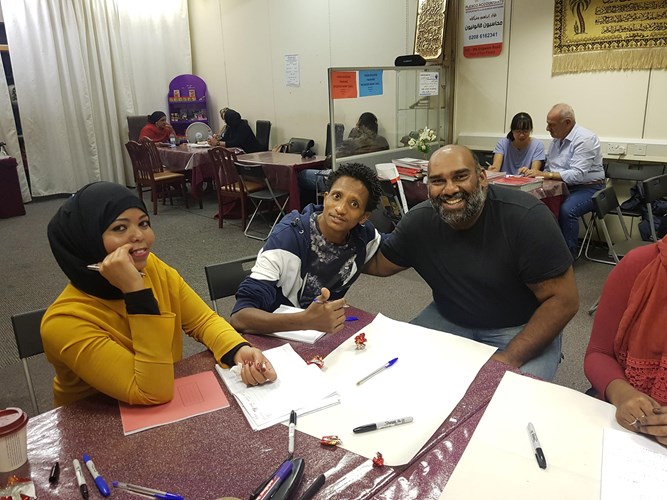 Afaf, Maths teacher: “Hopetowns is important because it’s a place where multiple cultures can come together. We don’t help just one group, but rather people from all around the world. It’s not about religion, people from any countries are welcome and it also gives an opportunity for us as volunteers to learn from students and each other.”

Mautasim, support worker: “Sometimes the people we support don’t even know about their rights, eg their right to register with a GP, or how to integrate into the societies and into the community. Many have come from a conflict area and some might have been in places like Calais for long and difficult periods. We support them and tell them about their rights. We support asylum seekers awaiting the outcome of their claim, and also those with refugee status."

We now need your help to keep Hopetowns up and running!

After an amazing year 2018 we are now in urgent needs of funds to continue and expand our services. We are completely volunteer-run but your donation can help to make sure that rent and materials for the next months is secured and Hopetowns can continue offering a safe and welcoming place to refugees and asylum seekers in London.