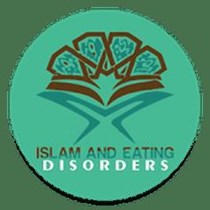 Investing in education is the best approach to uplifting our society from the bleakness of poverty.

Importance of education and concept of knowledge is further emphasized in the following lines, Prophet SAW famous Ahadees point our attention towards this important aspect of human life in the world.

“Angels in heaven, fish in the water and ants in their dwellings pray for the well-being of a seeker of knowledge.” (Tirmidhi)

“Seeking knowledge is a duty of every Muslim” (Ibn Majah)

AT another place Prophet SAW said,

This means: “Seeking the [obligatory] religious knowledge is an obligation upon every Muslim.” (Related by al-Bayhaqiyy)

Learning and gathering knowledge is one of the best things among others in one’s life. The best part of the life which spent on learning is the best of all

Siddeeqah struggled with disordered eating from the age of 15. After almost a decade of suffering, Siddeeqah received help last year. She was submitted into a program which required her leaving her home and job and going into hospital for six months. Siddeeqah is the main bread winner and has been supporting her family for years. It was a very difficult decision to make. Eating Disorders are one of the most misunderstood mental illnesses of our time. Siddeeqah's family struggled with her being away and while she was in hospital she lost her grandfather to illness. The six months were very difficult and testing times for everyone.

As a result of going to hospital her financial situation was affected, as it resulted in a loss of income for her and her family. If you have ongoing health issues, it can often mean you have to deal with unpredictable expenses such as travelling to healthcare appointments, and prescription charges, All of these can increase your essential living costs. Added to this, if your illness makes it difficult to work, your income may be reduced. 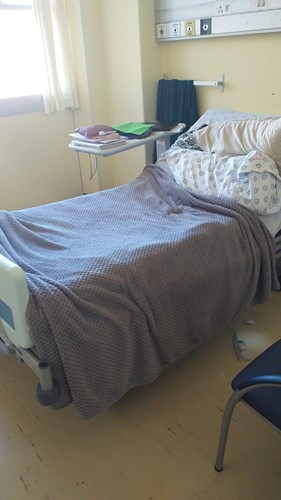 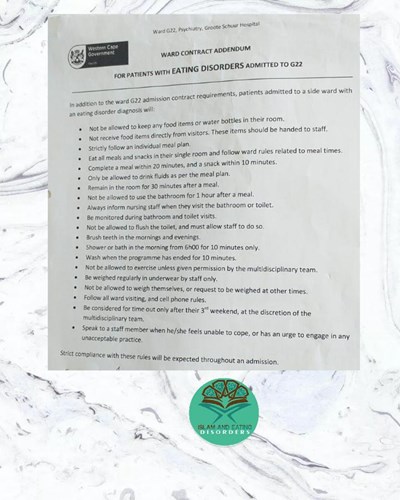 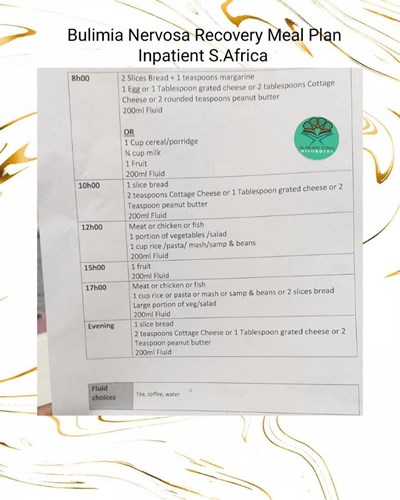 After leaving the hospital Siddeeqah did not return to work but went for her post graduation. One of the most difficult things is dealing with conditions that can be unpredictable and can lead to long and frequent periods out of work. She received the news while she was in hospital that state had approved her scholarship for her Masters program. The program is for two years.

Siddeeqah is a registered councilor in Cape Town South Africa. She studied at Eduvos SA. Her Masters will enable her to go further in her career and help people. . Siddeeqah has been actively involved in Youth Programs and has made a difference in lives of many people. Not many people will take such a brave step of going into hospital, leaving their family and job , but Sideeqah did that.

We really believe that upon completion of this program, she will make a huge contribution in society. She is one of the most giving people and her aim is to help people. 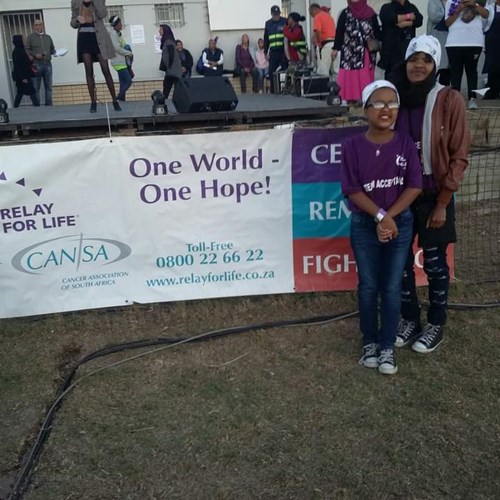 Please keep in mind that illness brings unexpected costs that are leaving people in debt. Your support will make a huge difference in Siddeeqah's life, it will help her purchase food, and support her family and complete her program with mental ease. Here we are investing in a future, a future where a compassionate councilor will help our youth and people struggling with mental health problems. 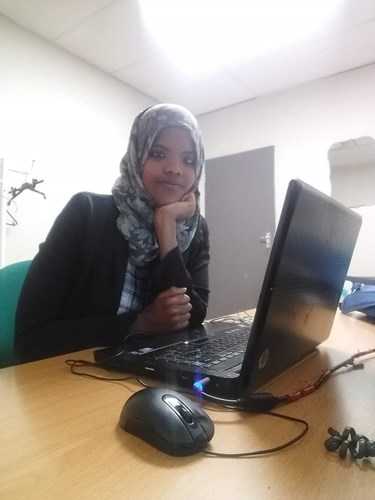 Influencer and social Activist, I run a website that supports people Muslims across the world who suffer from Eating Disorders. In recent years our work has created awareness and has supported sufferers and their families. Http://waragainsteatingdisorder.com