Weʼve raised £4,696 to Support Tasha through her journey of Terminal Cancer, to create lasting memories for her and her son and partner. Making her last memories. 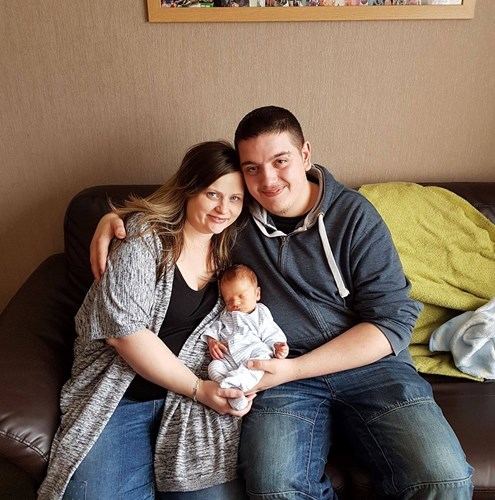 Hi, Thank you for taking the time to read this Just giving page, Tasha is a 35 year old mum of a 15 month old boy and my step-sister and let me tell you a little bit of her story.

Tasha has gone through many struggles through-out her life but things were starting to look positive, she fell in love and got engaged in 2016, she then fell pregnant, she was happy creating a family of her own and was feeling positive. Then tragedy struck, during pregnancy she started to feel unwell, this was put down to a difficult pregnancy. Alaric her son was born in April 2017, she was over the moon, her family was created and loved by all. 17th October she was taken into Accident and emergency with severe pain, being only 35 at the time they thought it would be something like appendicitis or similar, they never expected to find that she had bowel cancer, within 4 days of going into hospital she was on the operating table having half her large bowel removed and many lymph nodes, they had found that the cancer had spread into some of the lymph nodes.

After surgery she developed sepsis and was literally fighting for her life everyday we thought we were going to lose her but she pulled through and we were told that they believed they had got all the cancer but were going to give her a course of chemo just to be on the safe side. She Left hospital on the 14th November but due to the sepsis and her wound not healing this chemo was postponed until January, but they weren’t worried as she was young and otherwise healthy. During the chemo she really struggled with the side effects, after each round of the chemo she would lose the ability to speak, walk, function for that day and into the following day but she pushed through and did as much of the course as she could, she missed the last round, but they said that was ok as the chemo was only precautionary. She was feeling positive that after this we would get the all clear and so were her doctors. Life could move forward, enjoy her son and family.

Whilst having the chemo they found that she had developed a blood clot on her lung so she was put on regular blood thinning injections to deal with that. However after the chemo finished, she wasn’t feeling much better. She had to wait for her follow up CT scan to give what we all thought from the doctors belief would be the all clear. She had this scan and whilst waiting for the results she found a lump in her neck, A nd E said that it was 5cm by 6cm and that they would pass it onto her doctors. The CT scan showed 2 lumps the one in her neck (although smaller than she could now feel) and one on her spine, a PET scan was arranged and the results have come back as the cancer has spread through her lymphnodes, it is in her neck, several along her spine and chest and more. She has been told it is now terminal.

They are starting her on a chemo called Irinotecan with fluorouracil (5FU) and folinic acid (FOLFIRI) Chemo details the strongest they can give her with the hope that it may put the cancer to sleep for the time being. The list of side effects for this cancer is very long and they have said it’s a very harsh chemo. This is why we don’t know how long she has left because if she can get through the chemo and it puts the cancer into hibernation she could have years, however there is the chance that it wont work or her body wont be able to handle it and then we don’t know what time she has.

She has a 15 month old little boy who adores his mummy and I have set up this fundraising page to support her to make lasting memories for them all to have. We’re hoping to be able to support funeral costs when the time comes. She is also wanting to get married and were hoping to be able to use funds to arrange this for her. Any extra money will go into savings for her son’s future. All the money raised will go towards supporting Tasha and her family.

Tasha is one of the strongest and bravest woman that I know and I thank you all for any amount that you are able to give to support this woman to be able to enjoy the rest of her time and create lasting memories that her son will remember her by. 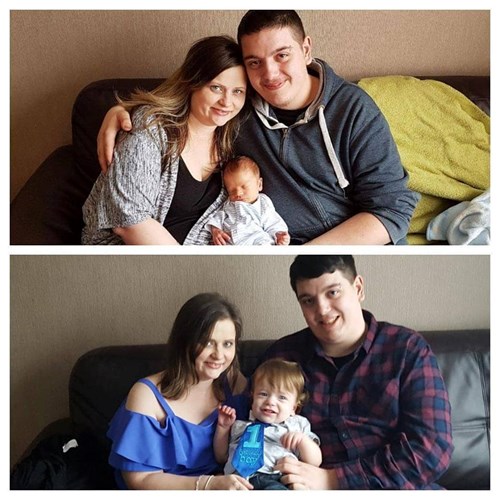 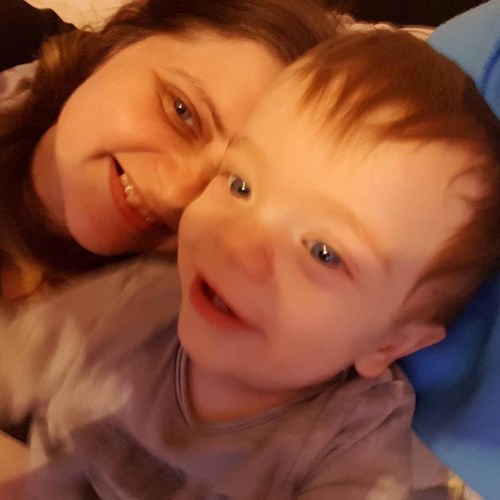 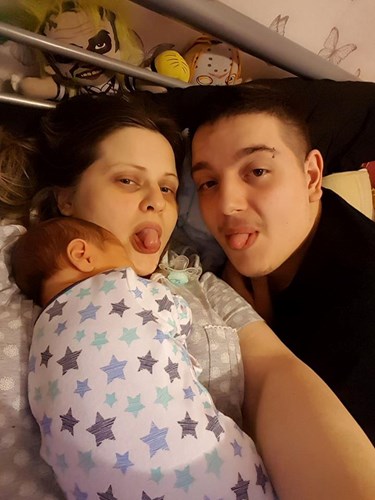 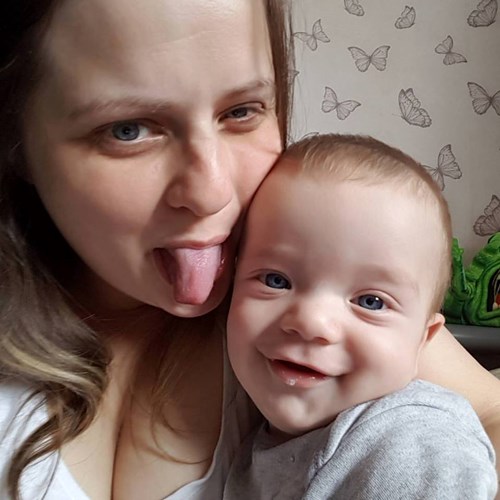 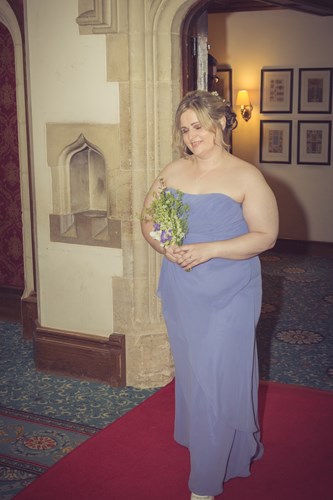 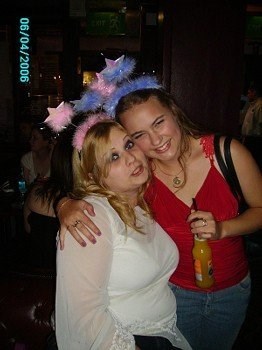 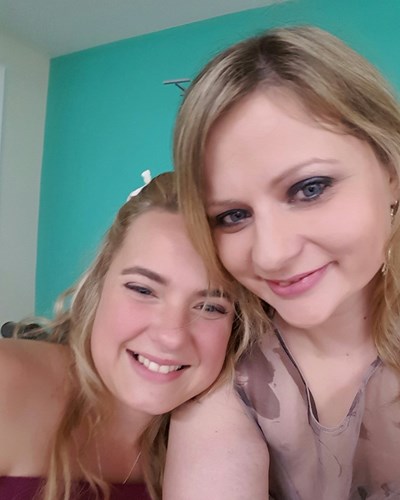 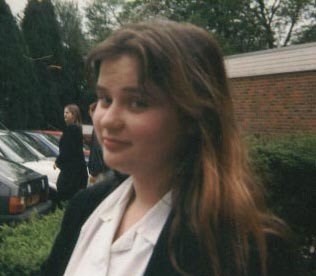 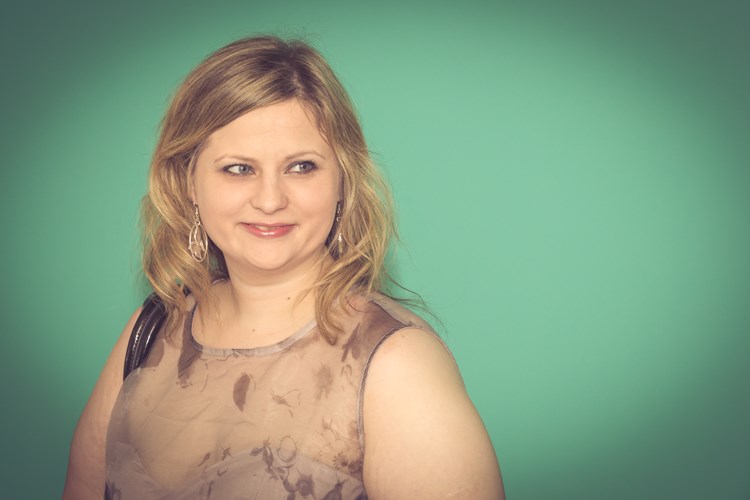 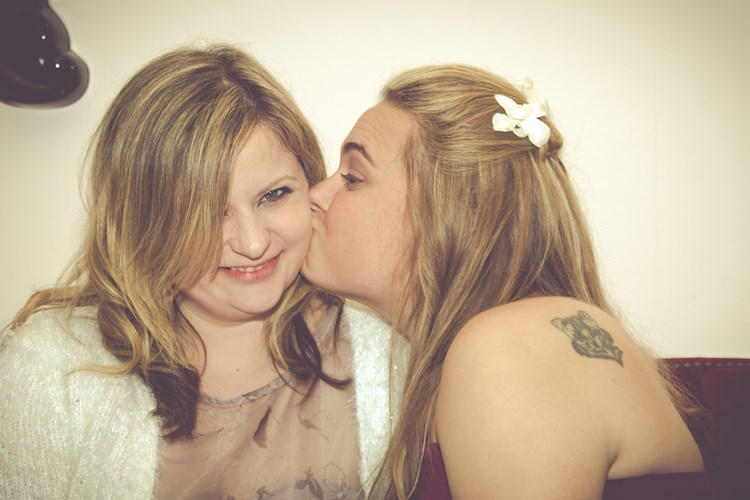 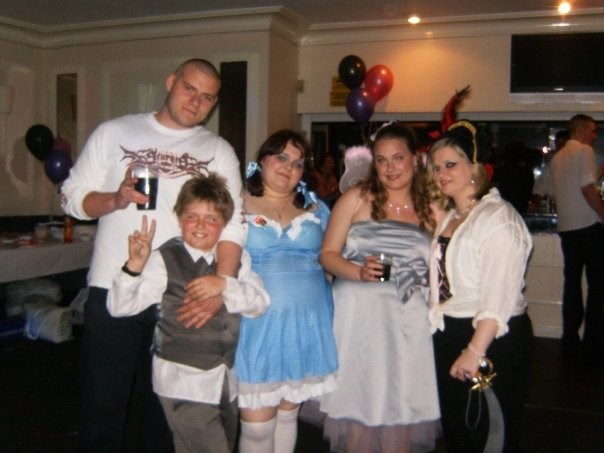 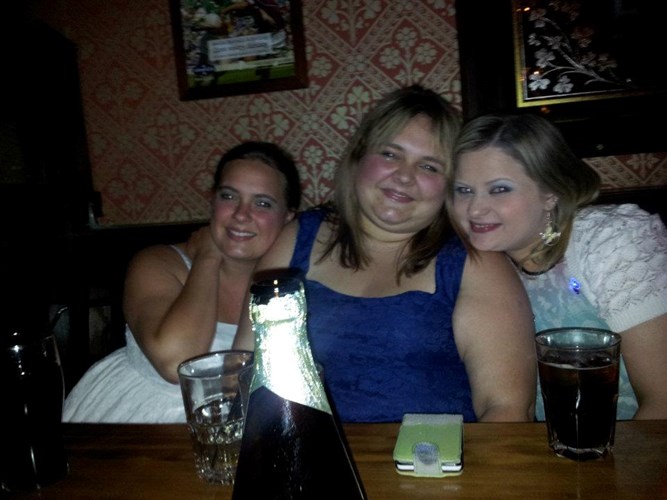