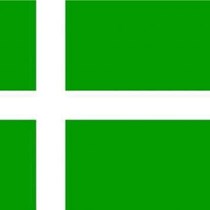 Weʼve raised £6,003 to Support the funding of a permanent memorial to Eilidh MacLeod in Barra and ensure her love of music lives on through her Pipe band 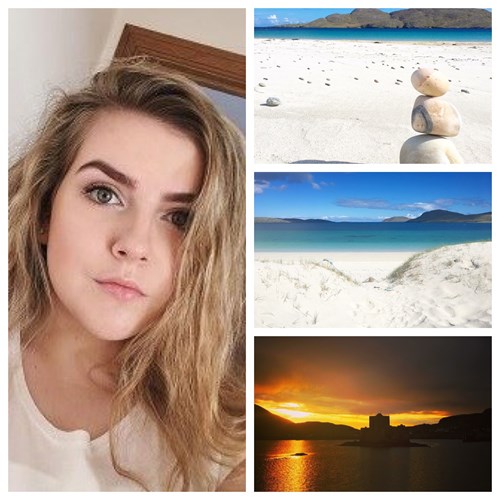 On 22nd May 2017, my cousin Roddy & Marion's lives were turned upside down following the loss of their young daughter Eilidh in the Manchester Arena bombing. It is heart-breaking to realise that you will never get to see her grow into the wonderful young lady she was becoming but like everyone whose life she ever touched we were blessed & honoured to have really known her. We will remember her for many things but particularly her huge capacity to help others which makes the world a far lonelier place without her in it. It is only fitting that she have a beautiful memorial to reflect the beautiful girl she was both inside and out.

Her parents will tell you that “her love of music was unsurpassed and she enjoyed her time playing, travelling and competing in the pipe bands immensely” so any monies we raise will be in part donated to her band, the Sgoil Lionacleit Pipe Band. We want to enable these young musicians to showcase their amazing talents by helping with equipment, tuition & uniforms so that they can represent the islands to the very highest standards.

I along with some close family and friends will attempt the Great Manchester Run 2018 which also marks a year since the attack. It will be Team Eilidh every step of the way and If we can show even half the strength the rest of the family have demonstrated over the last nine months we should make it!

We want to raise as much as physically possible so please dig deep. If our abysmal attempts at running don't inspire you then maybe our amazing raffle might help, we have a fabulous City Break with all the trimmings, Luxury Spa Day & Gin Hampers for a mere £2 Donation! Enter as many times as you like, each £2 counts as one entry and please put in the comments "COUNT ME IN" or OUT if you so prefer & we'll announce the winners shortly after the run.

Thank you so much for taking the time to read this and for hopefully making a contribution in memory of a beautiful girl.