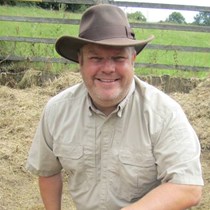 During 2017 a pair of Peregrine falcons arrived at St Mary Magdalene Church in Taunton Somerset UK.

The birds have provided a real spectacle for the community and local people and others travelling from further away have all travelled to view these spectacular birds. 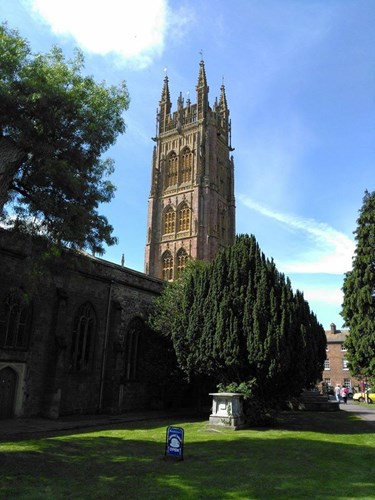 This pair have now established a territory at the church and can often be spotted on and around the tower. 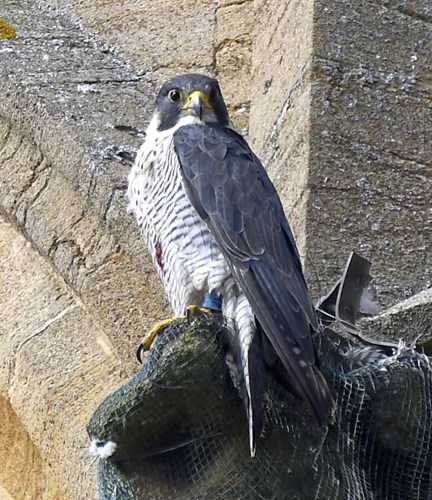 Both Peregrines are currently in their second year and we are hoping they will make their first breeding attempt in 2018. 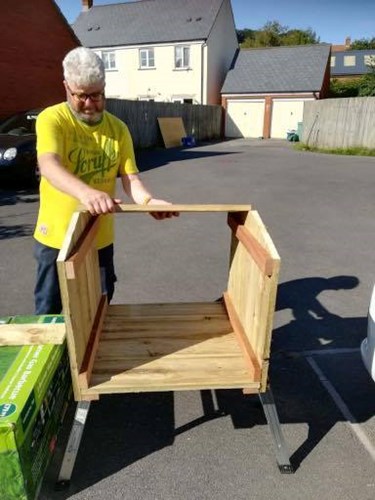 “Taunton Peregrines Project” is a community project aimed at monitoring these birds and bringing images of them live to the cafe area of St Mary Magdalane church and offering a live website camera stream in the future.

We have already secured £3.500 from Taunton Deane Borough Council and have to match their funding before funds can be released.

Also big thanks to Somerset Ornithological Society who have donated £1,000 to the project. 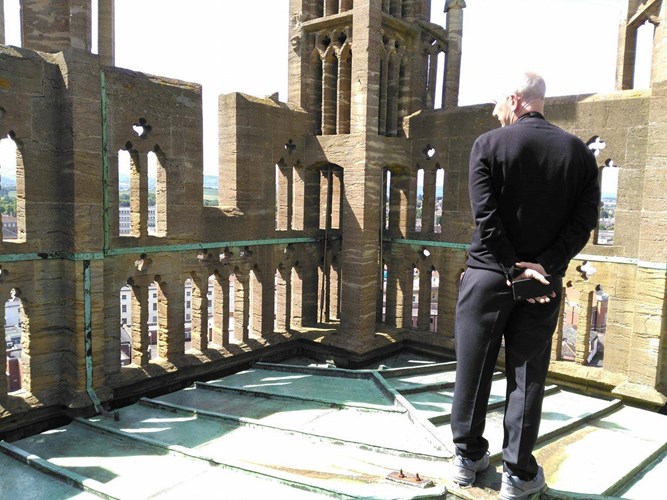 We are so close now and have set our final target at £2,700 pounds which would result in us raising the final £2,500 for the project to proceed.

Any funds raised are used 100% for the Taunton Peregrine Project and Michael Leigh-Mallory acts as project manager on a voluntary basis and recieves no payment for his services.

Hoping we can achieve the target with your help.