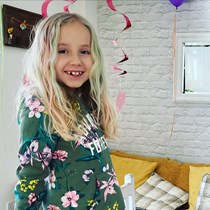 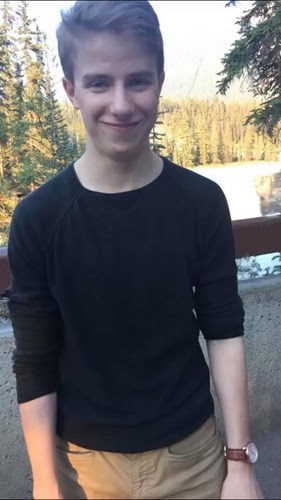 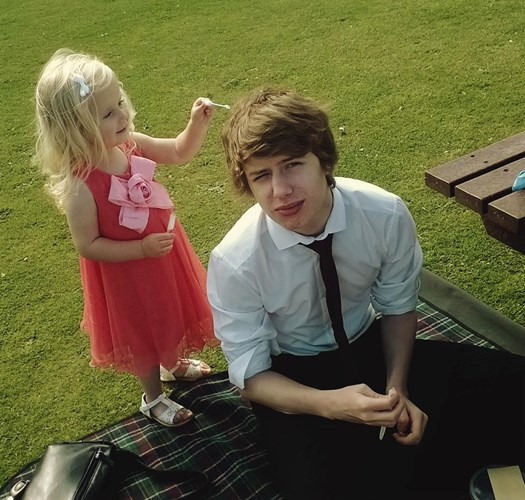 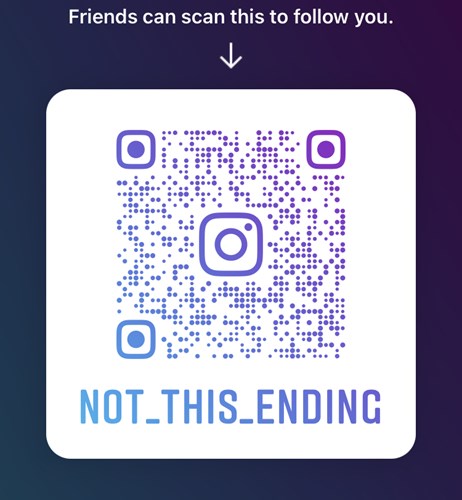 On March 21st 2021, our lives were absolutely shattered when our beloved Liam died by suicide at the age of 22, just weeks before his 23rd birthday. It was Liam‘s wish that his ashes be spread on Old Man Mountain, Jasper, Canada. We were initially hoping to complete the hike on the anniversary of Liam’s death but due to the mountain not being accessible during the early months, we plan to complete the climb in Summer 2022. 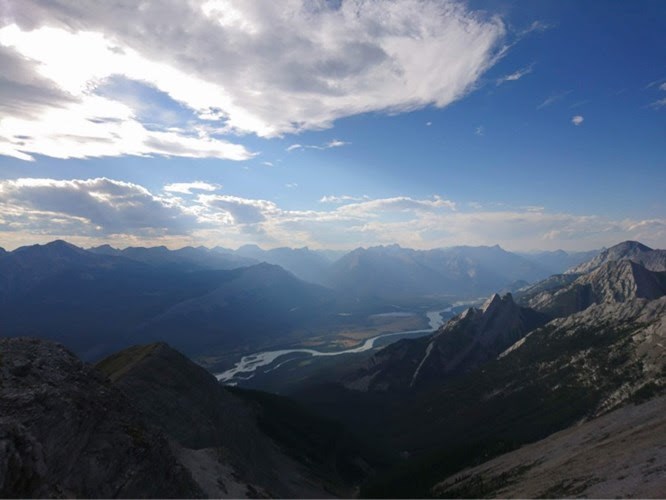 Liam’s little sister Farran, with the support of her family, aims to raise £5,200 to share between 2 causes close to our hearts. Farran will be turning 9 just before the trip. She is the smallest in her class at school but makes up for that with her spirit and determination. 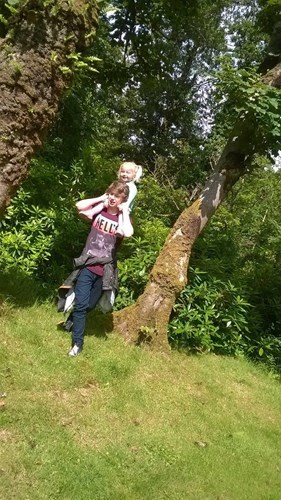 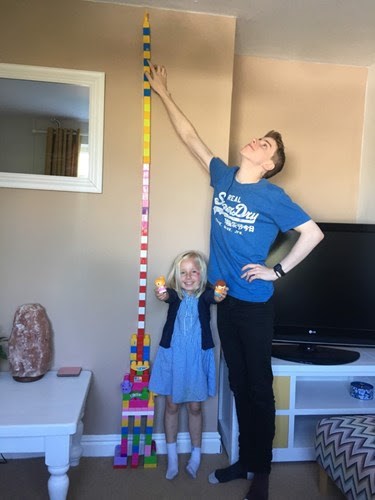 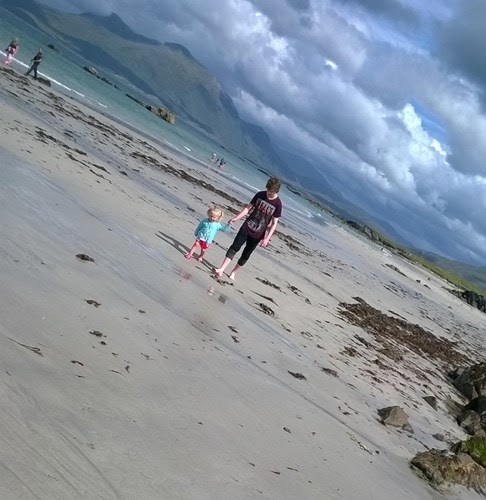 Old Man Trail via Roche Bonhomme Route is a 5.2 mile hike. This is why we have set the goal of £5200. The trail is near Jasper, Alberta, Canada that features beautiful wild flowers and amazing scenery and is rated as difficult. The hike usually takes experienced climbers around 8 hours to complete. We are not experienced climbers! There are some pretty serious inclines and this trail has been described by some as brutal.

Liam left to start his travels to Canada when he was just 18 years old. He had always enjoyed travelling and visited places such as Cape Verdi, Ireland, Nepal and Amsterdam in his teens. He fell in love with Canada and never wanted to leave. When his 2 year working visa expired, Liam returned within weeks on a 6 month holiday visa and planned to return again as soon as he was able. Liam loved the climate, the freezing cold winters that froze his eyelashes and the amazing scenery and chance to explore in the milder weather. He loved photography and captured some of the amazing moments he had on film. 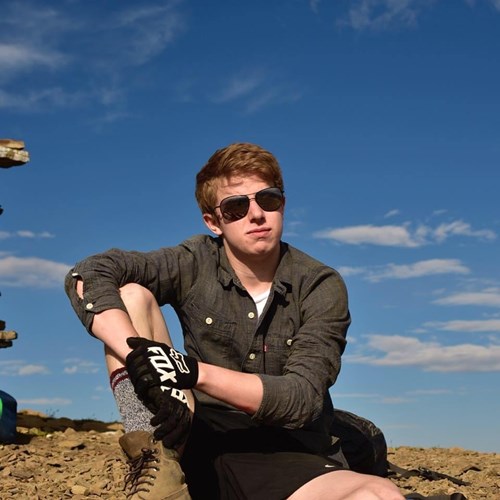 Liam was a beautiful person with an incredible soul. He was ridiculously intelligent, witty and had the best sense of humour. He was special beyond compare. Liam has always had a love for wildlife, nature and the world around him. He had hopes of working in forestry in the future. He had so many plans and ambitions for the future. It is his family and friends plan to honour Liam’s wish of returning to one of his favourite hiking spots in Jasper, Alberta. 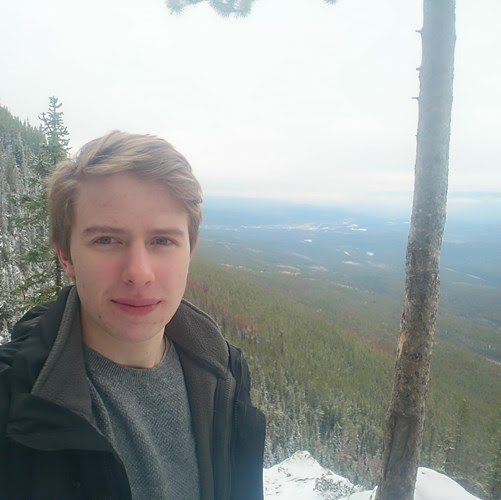 Liam regularly donated to charities, particularly those raising mental health awareness, suicide awareness and support for those bereaved by suicide. After his return from Canada, Liam lived and worked in Barnard Castle.

Liam regularly donated money to various mental health charities. One of Liam's chosen charities was Quinn‘s retreat. For that reason, and because these charities are equally important to us as a family bereaved by suicide, we wish to try and raise £5200 to be shared between Quinn's retreat and Jordan's Legacy..

Dyllon and Quinn’s Story (copied from their own page)

Quinn’s Retreat was founded after the death of our beautiful 17 year old daughter Quinn, sadly on 9th December 2018 Quinn took her own life. Following this we decided to make the area where we lost her into a small memorial garden. We decided to fundraise to buy a bench and to clean up the area. We raised far more in one day that we could have ever expected.

Before we lost Quinn we had planned to go away for a week over Christmas to a holiday cottage in the Peak District with my husband and Quinn’s brother Dyllon. Quinn’s funeral was on the Friday before Christmas so we didn’t know what to do about going away, Dyllon thought it would be good for us to get away from the town we live in and go somewhere that no one knew us and spend some time together as a family, so off we went on the Sunday to the holiday cottage.

While we were away we laughed and cried together about Quinny in equal measure! We remembered who she really was and it really helped us to just be together the three of us and our two little dogs Lenni and Mabel. We went out for dinner, something we wouldn’t have dared do in the town we lived in as well we just would have felt that everyone was looking at us. On that break we decided we wanted to help families who have suffered a bereavement through suicide to do the same, and so the idea of Quinn’s Retreat was born.

Sadly just ten months later on 8th October 2019 we also lost Dyllon to suicide, he was only 21, he was amazing but he just couldn’t carry the burden of grief on his shoulders any longer. I remember him telling me that it wasn’t until we lost Quinn that he realised that she was his best friend, the best friend he had ever had. I think he just needed to be with her, he was such a caring and loving person and he could not bear to think of her being alone.

We had already started the ball rolling to become a registered charity and by January 2020 we became an official Charity registered with the Charity Commission. In February 2020 we bought our very first caravan “Quinn’s Retreat”.

The Jordan Legacy (copied from their own site)

On December 4th 2019, at just 34, Jordan took his own life. Despite being diagnosed with anxiety and depression several years earlier, Jordan had lived an outwardly upbeat life. He’d lived in Canada, travelled solo to Asia and Australia, worked in Dubai and in recent years, he had excelled in important job roles, including the Home office and the Independent Office for Police Conduct. He was in a wonderful relationship with his girlfriend Charlotte, was much loved by his family, as well as having many strong friendships, from his days at University and in Leeds where he lived – he also remained close with many friends from his school days in Morecambe. The Jordan Legacy operates on the values and principles Jordan lived by and is committed to positively impact on the emotional well-being of others. Our goal is to help as many people as possible to make a different choice than the one Jordan felt he had to make on that day in December 2019.

The Legacy aims to tackle a number of issues related to improving mental well-being and reducing suicides, including: to improve support structures within organisations and improve staff wellbeing and quality of life; to reduce people feeling socially isolatated and create more supportive communities; to support a societal change in culture from ‘what you have’ to ‘who you are’ being most important; lobbying Government to significantly improve first and secondary care support for those experiencing anxiety and depression; to help create a kinder and more compassionate society.The Jordan Legacy Mission

To reduce the number of completed suicides by; improving people’s mental well-being and the support available; reducing people’s sense of social isolation and by encouraging the development of a kinder society where people feel a sense of achievement for who they are not what they have. 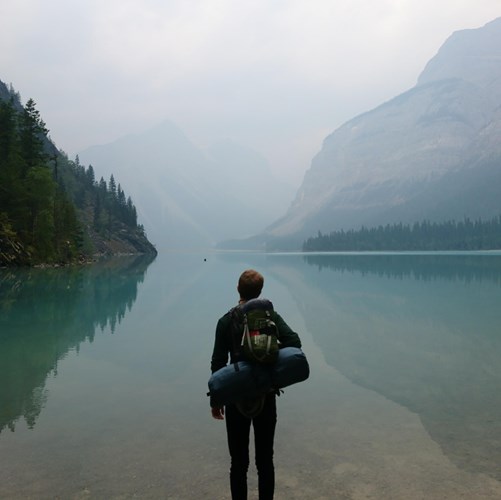 It has been the most difficult and challenging time for us since losing Liam and carrying on without him continues to feel impossible, but we refuse to let his story end here.

Please read more about Liam’s story on not this ending.

Farran is 9 years old and is one of the smallest children in her class. She has a great big heart and a contagious smile. Farran enjoys riding her bike, snuggling her cats, coding and all things Harry Potter.