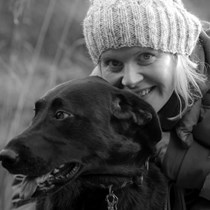 Weʼve raised £5,110 to fund the ongoing care of Luke Bell who is battling High Risk Neuroblastoma. Please help however you can. Sincere Thanks.. 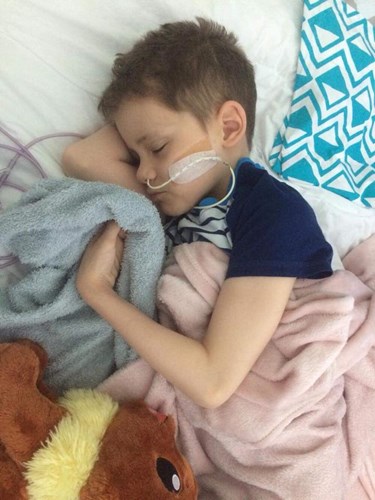 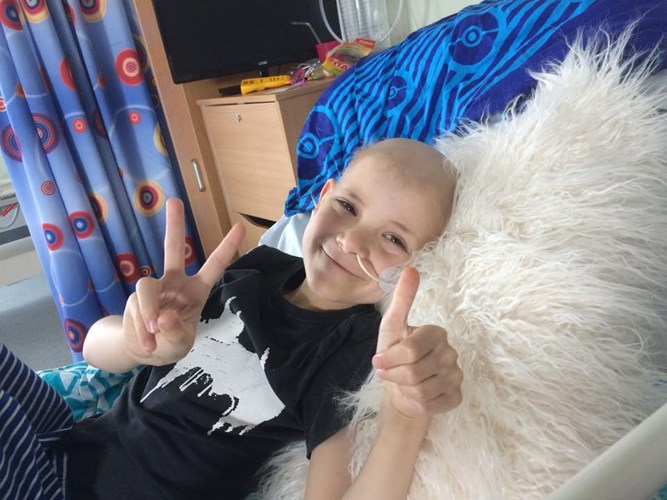 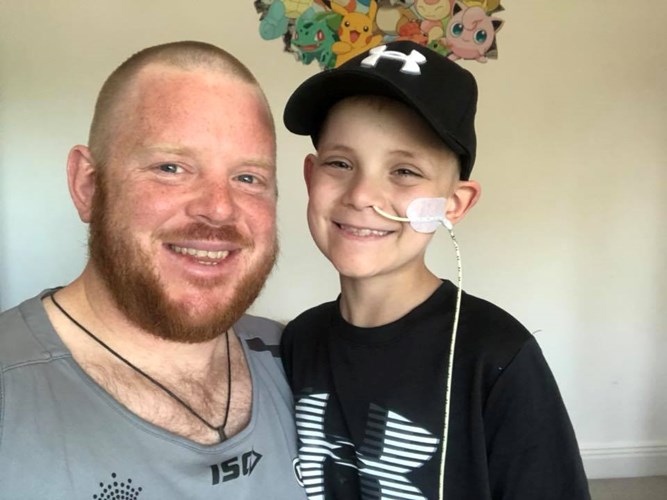 On September 29th I'll be taking part in the Chiltern 50k event to raise money for the ongoing care and support of the little superhero that is Luke Bell. Luke is an 8 year old boy from Darlington who is diagnosed with High Risk Neuroblastoma.

Luke was diagnosed with cancer in April 2017 and since then Luke has undergone a grueling course of treatment in his battle against High Risk Neuroblastoma. In January this year, he began his final course of treatment which was due to conclude in August. However, an MIBG scan in April indicated that he had suffered a relapse. His family were told on April 27th that the scan showed a shadow on his hip, and a hotspot on his thigh. This news was devastating as it now means that likelihood of him being fully cured of cancer are now remote.

However, this is not the end of the journey. Luke immediately commenced chemotherapy and is part of a trial set to last up to 6 months. After his 2nd cycle of treatment he will have a further scan to ascertain the impact of the trial, at which point a decision will be made whether to continue, amend or cease the trial.

Since starting this latest round of treatment, Luke has battled high temperatures and more recently a case of e coli, but Luke continues to fight.

In August Luke will start a brand new trial in London/Southampton which involves a combination of MIBG therapy and chemotherapy.

The unknown element of the treatment puts his family in a difficult situation, as certain options require significant funding. The purpose of this page is both to provide support for on going hospital expenses, to provide Luke with fun activities, as well as preparing for future treatments. All money raised will go directly to Luke and his family.

Throughout his ordeal Luke has shown enormous strength and determination and is a true inspiration to us all at such a young and fragile age.

Please give as little or as much as you can , thank you sincerely.