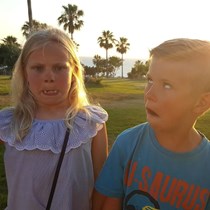 Weʼve raised £287 to support PANS/PANDAS UK. Join or sponsor TEAM PANS/PANDAS "Walk the Test Way" on 29.09.19 with the Rotary Club of Romsey Test.

PANS/PANDAS is nothing to do with the cute looking, black and white bear that eats bamboo. It's when your brain catches fire, which is what happened to my brother when he was 7-years-old. I felt very sad and really scared.

He kept saying "my brain feels funny" and "what's happening to me". Then he started doing some crazy things. The doctors said he had AUTISM, OCD and TOURETTES. But mummy said:

Our family got a lot of help from a charity called PANS/PANDAS UK – Mummy and Daddy joined their support group on Facebook and said the other parents understood when no one else did.

A lot of children have PANS/PANDAS but it’s often misdiagnosed as autism, anorexia, anxiety and Tourettes . It can happen to anyone and can be caused by a simple bug , like a cough, cold, earache or chickenpox. ........but it can also happen because of toxins and other things that affect your health. Toxins from mould caused my brother's PANS/PANDAS. 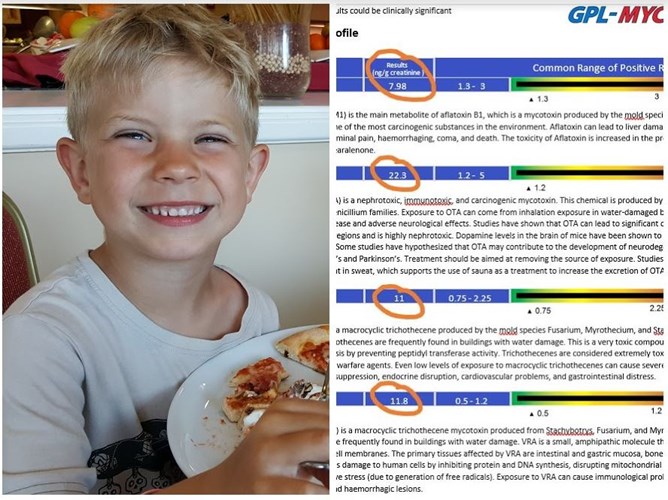 Basically, your immune system helps keep you well and makes good antibodies to fight the bug or problem. But sometimes the antibodies get confused and attack the brain by mistake and that’s when things go wrong.

Unfortunately, only a few doctors in the UK know about PANS/PANDAS, so it was hard to get treatment for my brother. The doctors said he could have this thing called ‘IVIg’, which is like ‘new blood’ but at the last minute the NHS changed their minds.

My parents had to fund-raise to get my brother treatment, other families have to do the same. Three years on and my brother is getting better, but other families and children are really struggling to get a proper diagnosis and treatment.

The charity want to help them. PANS/PANDAS UK is a group of parents and medical volunteers who want to ensure every GP, hospital and school in the UK recognise the symptoms of PANS/PANDAS. This means early diagnosis and proper treatment for children like my bro'. 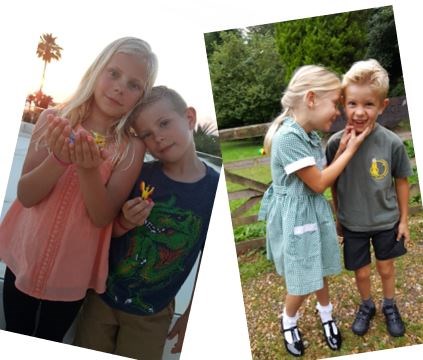 Please note: this Just Giving page has been set up for "Rotary Club of Romsey Test Trust Fund" who are the organisers of this walk. After the walk, all the donations are paid to Rotary who will then distribute to our chosen charity PANS PANDAS UK.