Weʼre raising £20,000 to Fund The Jordan Legacy and it's work to reduce the number of people completing suicide

To reduce the number of completed suicides by; improving people’s mental well-being and the support available; reducing people’s sense of social isolation and by encouraging the development of a kinder society where people feel a sense of achievement for who they are not what they have.

On December 4th 2019, at just 34, Jordan took his own life. Despite being diagnosed with anxiety and depression several years earlier, Jordan had lived an outwardly upbeat life. He’d lived in Canada, travelled solo to Asia and Australia, worked in Dubai and in recent years, he had excelled in important job roles, including the Home office and the Independent Office for Police Conduct. He was in a wonderful relationship with his girlfriend Charlotte, was much loved by his family, as well as having many strong friendships, from his days at University and in Leeds where he lived – he also remained close with many friends from his school days in Morecambe. 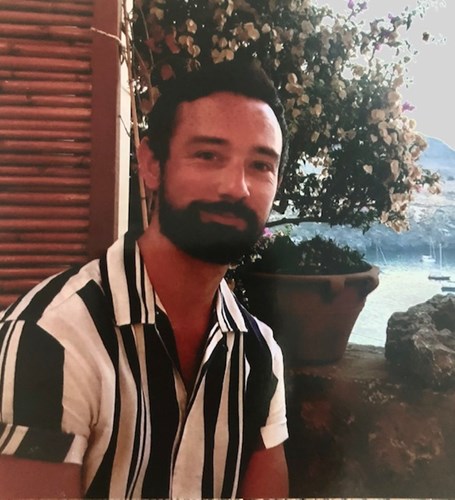 Jordan had experienced several episodes of depression. Each time he would seek medical help to manage these low points in his life and in 2015, undertook a number of CBT (Cognitive Behavioural Therapy) sessions. Although Jordan described his most recent depressive episode as being ‘worse than previous ones’, no one expected that we would hear the news we did that day in December.

Jordan was a son, a brother, a stepson, a stepbrother, a loving boyfriend, a grandson, an uncle, a cousin and a best friend. He was tall and handsome and turned many a head, male and female. His friends both loved and envied him. At his funeral they described Jordan as; well-mannered, a great listener, kind and considerate, intelligent, cool but humble, ridiculously handsome, a true gentleman, humorous, “being a friend with him was never a chore”, “he was the person I would usually turn to at difficult times like this”, “he was the best and most loyal friend I ever had”, “He was remarkable in every sense”

Jordan was the kind of person who would stop and chat to homeless people and to local strangers – only a few days before he left us, he’d stopped to speak with an old lady who was sweeping leaves from the public pathway in front of her house. He told her what a good job she was doing.

Jordan was also strong – he’d battled with severe depression for many years. He loved his family and his friends so much that he would often protect them from the ultimate depths of his despair, but he was always there for them, no matter how difficult his day was. There was nothing selfish about Jordan, not even at the moment he chose to end his pain, when he took the time to write notes to Charlotte and his family to let us know that he loved us.

About The Jordan Legacy

The Jordan Legacy operates on the values and principles Jordan lived by and is committed to positively impact on the emotional well-being of others. Our goal is to help as many people as possible to make a different choice than the one Jordan felt he had to make on that day in December 2019.

The Legacy aims to tackle a number of issues related to improving mental well-being and reducing suicides, including: to improve support structures within organisations and improve staff wellbeing and quality of life; to reduce people feeling socially isolatated and create more supportive communities; to support a societal change in culture from ‘what you have’ to ‘who you are’ being most important; lobbying Government to significantly improve first and secondary care support for those experiencing anxiety and depression; to help create a kinder and more compassionate society.

Will you help us achieve these aims? Please donate whatever you can, thank you.

Steve Phillip (Jordan's father and founder of The Jordan Legacy) 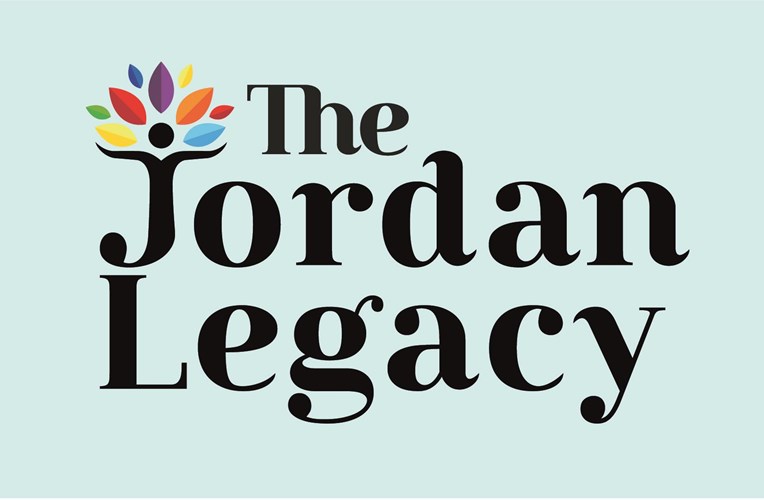 Steve is the father of Jordan and his sister Danielle and lives in Harrogate, North Yorkshire UK. He runs a successful training and consultancy business and speaks at conferences and events around the UK and overseas.