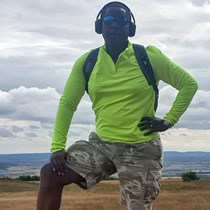 For my 50th birthday, I am climbing Mt Kilimanjaro from 13 - 20 September 2022 and supporting The Living Coffee (TLC) and Changamiri Coffee Co. to raise £5,000 towards establishing a 50,000 coffee tree nursery to be distributed among Zimbabwe's small scale coffee farmers (the Kings).

In 2019, Zimbabwe's eastern highland coffee producing region found itself in the eye of Cyclone Idai which swept away or flooded coffee fields and with that destroying many small scale coffee farmers' livelihoods. The cyclone came when the farmers had already been in a two-decade long battle to remain in business following the country's fast track land reform of 2000 and the economic meltdown that followed.

With admirable resilience, the farmers in the country's "coffee belt" of Honde Valley, Vumba and Chipinge have tended to their small patches of land to produce what continues to be a much sought after specialty fruity, medium bodied, well-balanced and highly aromatic flavourful coffee. Despite all the years of economic turmoil, the farmers have retained a high level coffee production skill which is ready to be deployed in the revival of the country's coffee industry. 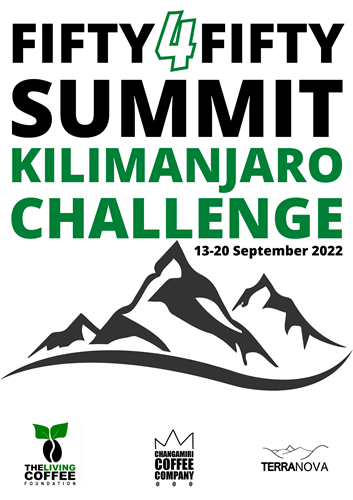