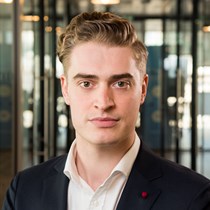 Weʼve raised £1,475 to help the Martin family to be able to reduce the daily stresses that Spinal Muscular Atrophy has had on their three magnificent children

A note from the Martin's:

"Back in 2007, we found that we were expecting our first baby together, following a good pregnancy and uncomplicated labour, Daisy was born in March 2008. The first 12 months flew by and daisy developed as expected and reached all, age appropriate milestones with our concern. We celebrated Daisy’s first birthday with a family meal and the happy news that baby number 2 was expected. It was following Daisy’s first birthday that we grew concerned, Daisy was standing and cruising around the furniture but would never stand unaided and never took that additional step, steps she would never take. The endless hospital appointments began and following many medical tests and examinations Daisy was diagnosed with spinal Muscular Atrophy type 2 (SMA2) At the point of diagnosis our second baby, Joel was born, again with out complication, however it became apparent very quickly that Joel was weaker than age appropriate. Joel was able to sit and crawl but never able to stand. With a diagnosis of SMA 2 already in the family, tests were conducted and shortly before Joel’s first birthday he was diagnosed with the same condition as his sister.

6 years ago, we discovered our 3rd baby was expected, this was a very difficult time and we sought much medical advice and spoke at length with genetic specialists regarding the prognosis surrounding the pregnancy. With a 1 in four chance that the baby would be affected with SMA it was a very difficult time but with promising bloods we decided to continue with the pregnancy.

In 2013 Evie was born, unfortunately she was also diagnosed with SMA 2 at 2 years of age, however evie Is a strong type 2 and is still able to stand at 5 years old and take assisted steps.

Daisy lost the ability to stand at 5 years old as a result of SMA, she is a full time none weight baring wheel chair user. Daisy requires regular medications and the use of gastrostomy feeding tube to add additional calorific nutrition to her diet. Despite the challenges facing her, Daisy is a happy, funny clever little girl who puts a smile on the face of all who meet her.

Joel has always had more extensive medical and support needs to daisy and required a gastrostomy feeding tube to be inserted at just 3 years old. Joel also had metabolic hypoglycaemia causing his blood sugar to drop rapidly during periods of illness and eosinophilic esophagitis. Joel is also a full time wheel chair user and currently awaiting spinal surgery to correct a scoliosis (curvature) of his spine. Joel is a resilient, happy, funny little boy, who is outgoing and loves interacting with people. 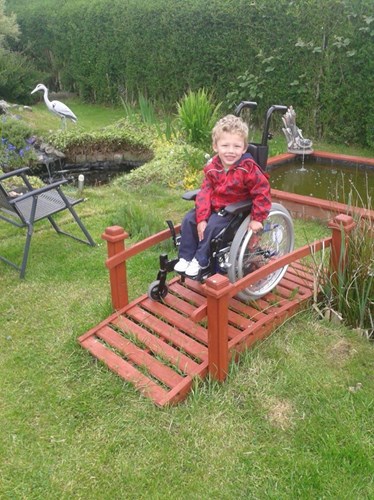 We moved to a pre adapted house in 2012, but many of the adaptions had not been completed due to funding issues and no adaptions to the bathroom had taken place and although a lift was placed in the property the location to the stairs is deemed unsafe for the children to use safely. These are added complications that make caring for our children more difficult than they needed.

We are looking to raise enough money for much needed equipment with in the home to assist us and our children, who rely on us for everything, including bathing, washing, moving around, using the toilet, feeding and medication to name a few. As well as much needed equipment to make their lives easier including the use of technology such as voice activated lights, physical support equipment and general equipment with in the home.

All we wish to do, is offer the very best to our children with out limitation or worry. We want them to have the all the independence they can and to forfill their full potential, and to the very very best they can with supported independence and equipment to help them and us as parents to assist them as best we can.." 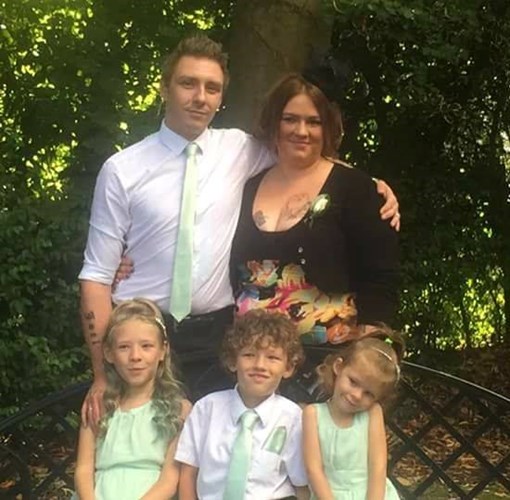 Whilst my family has known the Martin's family for only a few years, mainly through a passion for tropical fish that my dad ,Mel, has, I have only ever heard the most wonderful feedback about Daisy, Joel and Eva with the theme always about happiness, smiles and excitement.

When I spoke to Scott about setting up a round of fundraising for his family, he told me that he and his family didn’t want to be seen as victims to SMA and would never want to be treated any differently to anyone else as 'we all have struggles'. Scott is a kind man with a generous heart and would go to the end of the earth for his family; that is why it is important we show him that as a community we are stronger.

It’s time that this beautiful and loving family gets our support to make their day to day lives easier. The money raised will be spent on equipment that will aid the support of Daisy, Joel and Eva.