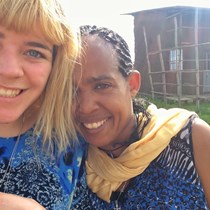 Despite the steps that have been taken over the previous decades to reduce maternal and neonatal morbidity and mortality, childbirth in Ethiopia still remains one of the most dangerous times of a woman's life (lifetime risk 1:27, WHO, 2017). Government initiatives such as the maternity waiting homes and the IESO (integrated emergency and obstetric surgery) training programmes have contributed to the level of care high risk women receive during labour and delivery, but out-of- hospital emergency situations still pose a huge challenge. More than two thirds of the world’s maternal deaths occur in Sub-Saharan Africa, and many of these are preventable, if timely and appropriate interventions are available (WHO, 2018). There has been a plateau in the success of reducing MNMMR (maternal and neonatal mortality and morbidity rates) across sub-Saharan Africa, despite it remaining a core component of the SDGs, and at the forefront of many Ministry of Health policies. Discussions with medical and midwifery staff across the area have identified that it is now pre-hospital care that needs to be the target for intervention and improvement.

The lifetime risk of dying from childbirth in Ethiopia is 1:27.

In Cheha woreda, Gurage Zone, with a population of almost 250,000, there are just two government “ambulances”, although more accurately these are simple transfer vehicles. They are not stocked with any equipment or medication, and are not staffed by paramedics, but by a driver without any clinical knowledge. Whist patients are sometimes accompanied by a referring nurse, even they do not have the appropriate training or expertise to manage the specifics of maternal and neonatal emergencies. Significant morbidity could be avoided were the knowledge and equipment readily available for interventions. 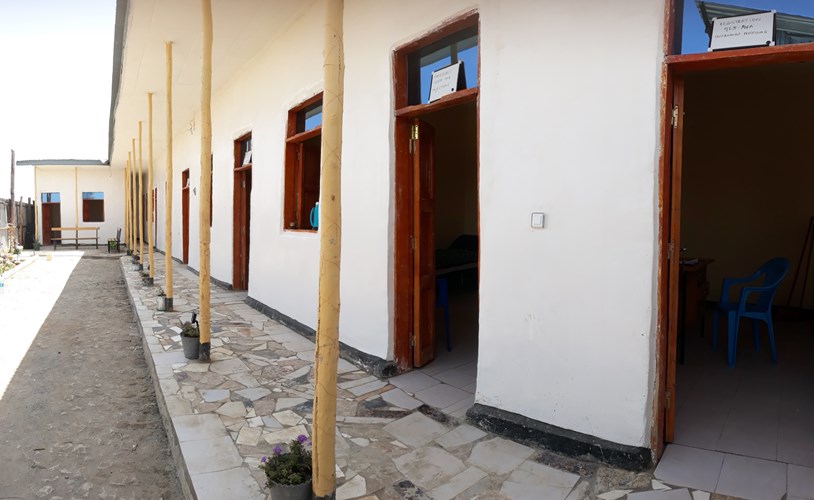 Run on an ethos of compassionate, empowering, women-centred care, the Clinic is a place where women are listened to and encouraged to take control over their health and pregnancy choices. A private not-for-profit organisation, the Clinic was established through philanthropic grants, and relies mainly on donations and legacies to cover it’s day-to-day running costs. This means maternal and child healthcare treatment remains free. Emergency Room attendees pay a small fee (10birr – 100birr) to cover the costs of what is used in treatment. As well as offering the gold standard of clinical care, the Clinic’s midwives develop close bonds with the women and their families, and as a result have excellent birth outcomes.

Run on an ethos of compassionate, empowering, women-centred care, the Clinic is a place where women are listened to and encouraged to take control over their health and pregnancy choices.

The Clinic’s midwifery services are led by Sr. Atsede Kidane, an experienced Gurage midwife, who has delivered close to ten thousand babies in over a decade of service. She is widely known and respected across the area, and cares deeply about her women. She is also highly trained, and led the management of maternal and neonatal emergencies at the only hospital in the area for almost 8 years.

The Clinic sees, on average, 300 patients a month, and has between 5 and 10 deliveries. It also coordinates an extensive outreach programme, including antenatal and postnatal home visits, and hosts weekly educational circles, funded by EthiopiAid UK. in 2019, the Clinic was recipient of the Inclusion Award at the International Maternity Expo, where Atsede was also given the International Midwife of the Year Award in recognition of the contributions she has made to bettering levels of maternity care in Gurage Zone. 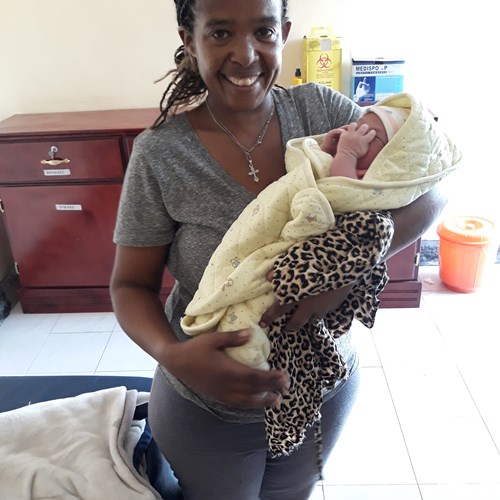 The Clinic now seeks to fill an important gap in service provision, with the creation of The Midwives’ Ambulance, a custom designed and equipped ambulance specialising in stabilising and transferring critical or deteriorating maternal and neonatal patients.

The Land Rover (because of the difficult terrain, the vehicle would have to be of this calibre) would be fitted out with the clinical equipment and medication necessary to manage all major emergencies. For women and babies not well enough to transfer, it will also be able to serve as a immediate treatment unit. The midwives would be able to perform a thorough assessment of the situation, initiate life- preserving treatment, and call ahead to the accepting hospital so preparations can be made. The Clinic already operates with close ties to the referral hospital. 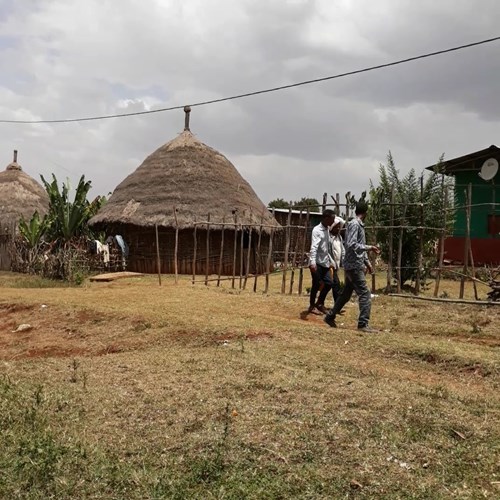 As well as providing specific maternity services, the creation of this ambulance would then also free up the government ambulances to respond to general calls.

The Midwives’ Ambulance is a specficially designed and equipped ambulance specialising in stabilising and transferring critical or deteriorating maternal and neonatal patients.

The Midwives’ Ambulance would be run from the Clinic, where we already have office space for call handling/ administration, and a secure place for the ambulance to be kept when not in use, but would respond to calls from all over the area. The Clinic midwives would initially staff the ambulance on a rotational basis, giving training to two midwives who would then become the full-time ambulance midwives. Unlike the government ambulances, the driver of The Midwives’ Ambulance would also be a trained paramedic, able to assist the midwife where necessary. We have already identified a young man who wishes very much to become a paramedic-driver, and has been accepted for experience in Addis Ababa.

The Clinic has assembled a panel of midwives and obstetricians who, between them, have over a century of experience working in low resource settings. The panel will be responsible for drafting and maintaining the clinical protocols and guidelines that will guide practice. 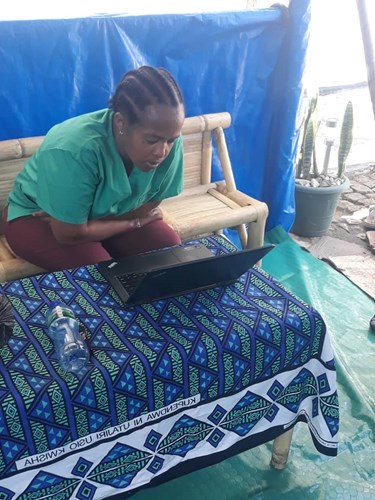 We are now seeking 25,00 supporters to each give just £10. This will be enough to bring The Midwives' Ambulance to life.

This will cover the cost of buying a Land Rover in the UK, customising the inside, shipping it to Ethiopia, and stocking it with equipment and medication.

For each £10 donated, the donor's name will be painted on the wall of offices.

For each £100 donated, the donor's name will be painted on the ambulance itself.

Every donor will also receive regular updates, newsletters, photos, and notes from the staff at the Clinic, and will be invited to join a Facebook Group just for donors, where further information will be available!

Eva Rose, the Norwegian birth photographer, is also running a fundraising campaign in Norway for this. At the moment, the total is around £400! 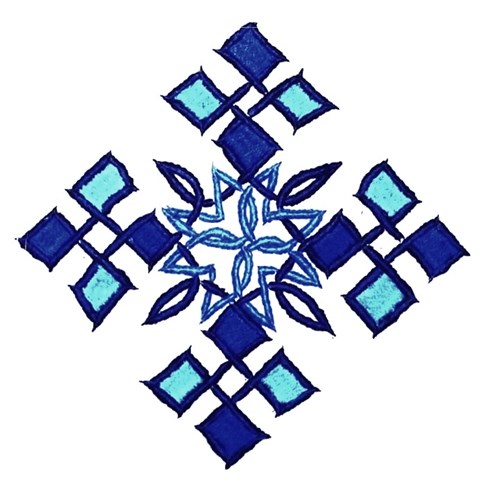