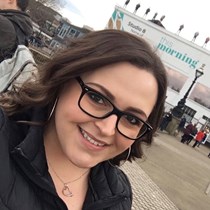 Weʼve raised £2,290 to help fund a wonderful event in Cardiff. Money raised from ticket sales and activities on the night will go entirely to CALM and PAPYRUS.

We’re raising money through sponsors and donations to cover the cost of hosting a Suicide Prevention Gala in Cardiff in September. This gala night of entertainment and education is to raise money for CALM and PAPYRUS. In July 2015 we lost our Dad to suicide. It was an incredibly traumatic time for our family; the world as we knew it came to an abrupt halt and nothing else mattered any more. Now we’re raising awareness so others can benefit from our experience. 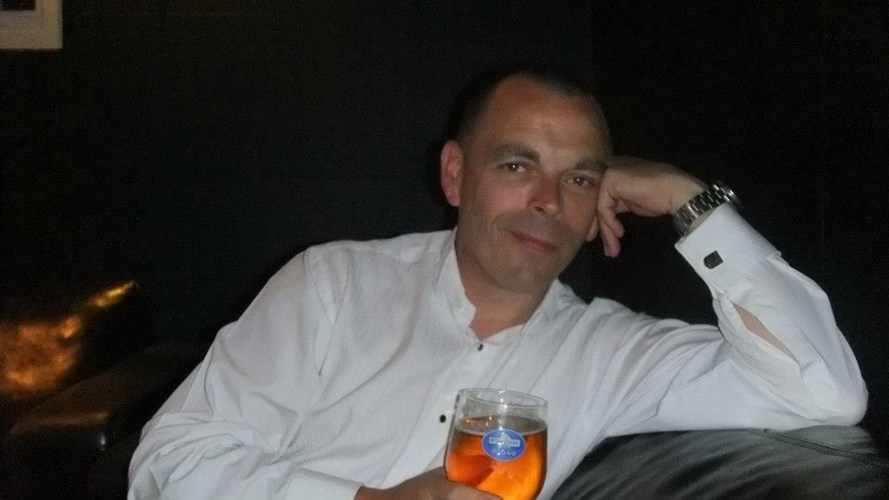 In March last year I volunteered with the charity CALM (Campaign Against Living Miserably) and took part in Project 84, where we were interviewed by Philip Schofield and Holly Willoughby live on This Morning. After speaking out about the loss of our dad and the severity of male suicide in the UK, I received numerous messages of support from men all over the country. This spurred me on to raise awareness; Suicide - it’s a permanent solution to a temporary situation.

Project 84 was the beginning of a journey to get the UK’s first ever minister for suicide prevention and bereavement support appointed. The government takes mental health seriously but we also know how under resourced the country is. 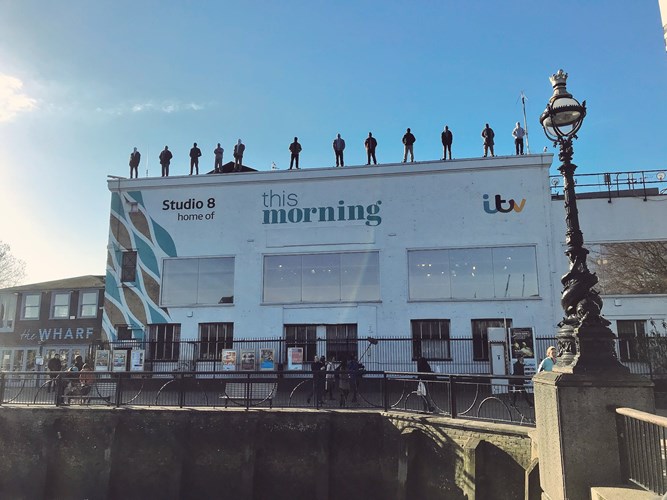 We need companies, organisations, sports clubs etc. to offer corporate sponsorship and/or donations in the form of prizes that can be raffled or added to auction, both taking place on the night. Donors will be in the programme for all attendees to see.

Thank you so much for taking the time to read our story - we really need your help to reach the target. 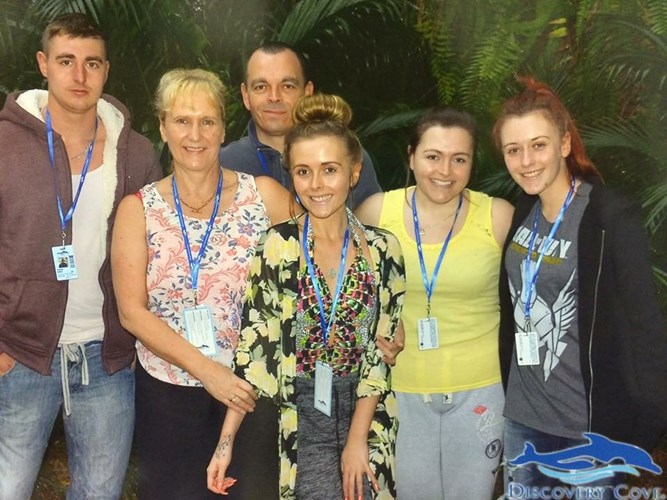 Hopefully this will be in the region of £8,000 - and a memorable, fun night to raise awareness.

After losing my amazing Dad to suicide in 2015, I decided to dedicate my time to being a Mental Health Campaigner. Since then I have been doing all I can to help raise awareness and reduce the number of deaths by suicide in the UK.