Sadly Tom passed away on 18th April 2020. He was in his 100th year! There is a family only cremation on 15th May but we will be having a Celebration of His Life later in the year which everyone will be welcome to attend.

The full eulogy to Tom can be found here .

Tom was conscripted in 1940 to the Royal Artillery. He helped liberate Rome on 4th June 1944, where he also met the Pope; and his journey took him via Algeria, Tunisia, Sicily and the Battle of Montecassino. After the war he was stationed in Rome, where he was tasked with driving officers to and from Calais, France.

Despite his grand age, at heart Tom was a proud man of 21 years - young. He represented the Italy Star Association 1943-1945 at Field of Remembrance and attended events such as the Thames river boat crusies, the summer garden party at Buckingham Palace and the Christmas party at St James's Palace. These opportunities really helped lift his sprits; giving him great enjoyment and something to look forward to. 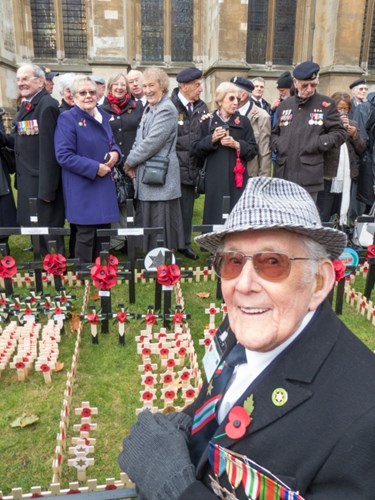 Tom would approach these events using his frame or sitting in a wheelchair, but as soon as he was with his comrades you would see his posture lift and begin to march with a swagger. He loved sitting with his old and new friends reminiscing about their shared service. He was treated so well by everyone who was supporting or attended these events. 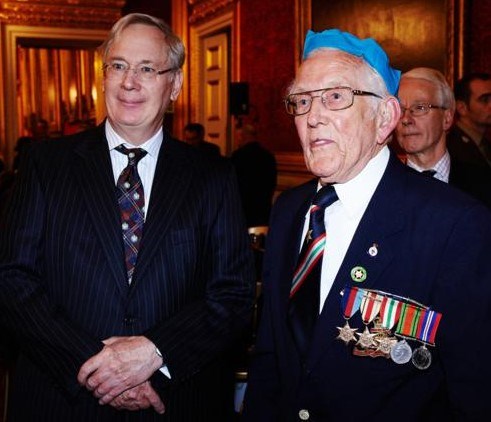 Tom was one of the last of a generation of true gentlemen who gave so much to make the world a better place than he entered. The money raised will enable other ex-serviceman and their families to attend similar events who would otherwise not be able to. 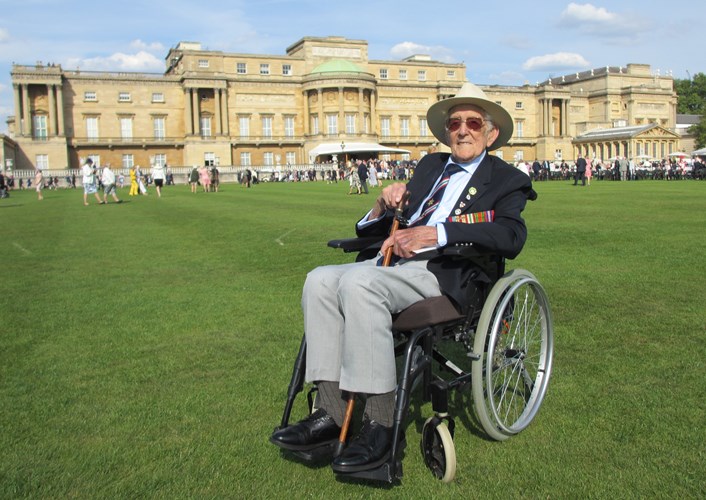