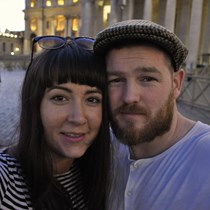 Weʼve raised £1,856 to for Paul McElhinney to replace his stolen tools and get back to making a living

Paul McElhinney, a very honest and hard working man I know and love, had his business van stolen in the early hours of Tuesday 5th of November 2019 in the area of Merrylee, Glasgow South. The thieves somehow managed to take it without leaving a trace. No glass left laying on the ground. Nothing.

Paul woke up at about 7am and realised it was gone, he ran in to tell me and I'm ashamed to say I didn't believe him at first, I thought it was a wind up as our year couldn't get any worse in terms of unfortunate events (Paul's mum was paralysed in December 2018 and then his dad became very unwell to name a couple). We reported it to the police and kept looking out the window waiting for it to appear again. That morning at about 11am Paul had a phone call from a stranger in Barrhead who thought Paul had fly tipped a bunch of paperwork and rubbish out on the side of a wee country road. Whoever did this has thrown everything out of the front of the cab like it was just trash including our two children's car seats (I wonder if they felt any trace of guilt knowing this man had a small family to provide for)

Being a builder is not only Paul's livelihood, it's his passion (he was given his first nail belt at 2 and was making wooden planters for his teachers in primary school! *photos to come).

Starting his own business was a life long dream. Despite having dyslexia and hating paperwork, Paul made his dream a reality in 2017 when he opened CALMA CONTRACTS. The venture had been doing great, his dedicated work ethic was no surprise but his ability to fill the books so quickly was. Word of mouth started to spread and before we knew it the company was celebrating 2 years trading there in September with 5/5 reviews on the company page! Things were going good until this work van was stolen, ransacked for over £9,000 worth of tools and then burnt out.

Thankfully the van IS insured but heartbreakingly the tools aren't (Paul had them heavily locked in an industrial van safe, not thinking it would be possible for the whole van to be stolen with all its modern specifications and alarms/immobilisers etc). What makes the situation worse is that the job he is currently doing is a complete renovation of his mum and dads new house which has been completely ripped out internally to be adapted for his mum Agnes' wheelchair. Not only is this theft putting out Paul and his team but it also means that his poor mum is stuck in the hospital and progress is only being made slowly at times when Paul can lend certain tools from friends. He and the team were working back late most nights to try and get this done for her by Christmas, this has been a huge blow to the whole family in many ways.

Paul is probably going to be embarrassed that I've made this page but in all honesty I don't know how else we are going to recover and pay the bills especially this close to Christmas.

We have had soo many humbling phone calls and messages from loved ones here and back in Aus, at a hard time it has been really comforting to know how many people took the time to get in touch with us and even offer Paul tools to lend until he buys them back.. Paul even had phone calls from a few strangers across the uk to offer support which all together, restores faith in humanity 💞

We are optimistic people and although this gut wrenching and vile act has set us back quite a bit, we still have each other and beautiful people around about us which we are very greatful for.

If this page only gets even £100 it will still be better than nothing... I am starting to realise that sometimes in life you need to ask for help to get it.

If you could spare even £5 it would help Paul start to replace the tools he needs to use every day to make a living.

Thanks soo much to those still here who took the time to read this far, and to those who encouraged me to open one of these giving pages. Can I ask please that be no judgement be cast towards us... I do realise that there are many people in the world who are in much worse situations than we are, this is just an avenue that might help my little family. 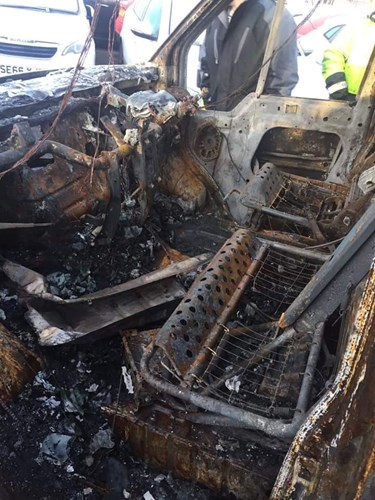 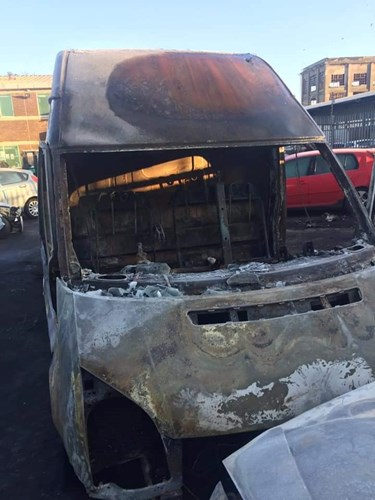