Weʼve raised £57,261 to help fund the cost of life saving treatment for little Oakley who is suffering from a rare and aggressive childhood cancer.

We’re raising £50,000 on behalf of my brother, Louis Cutajar, and his partner, Jenna, to help fund the cost of life saving treatment for their son who is suffering from a rare and aggressive childhood cancer.

Not everyone is lucky enough to have a good start in life, for some just normal would be great. This can’t be any more true for my little nephew, Oakley, in what has been the toughest start to life I could ever imagine.

Born in August 2018, he was diagnosed with a rare eye condition PFV, which meant he would never have sight in one eye. Just as the family began to deal with such devastating news, things got worse. In Jan 2019, with what was believed to be an infection, the eye began to swell. Antibiotics seemed to reduce the swelling, but within 2 weeks the eye had swollen significantly. He was again referred to Great Ormond Street Hospital (GOSH), who’d been involved in his diagnosis of PFV, where they decided to remove the eye. As awful as it sounds, it was a relief. No more PFV, we can move on and help little Oakley adjust to lead a normal life. They carried out a biopsy on some tissue just to be sure. Within 2 weeks the swelling came back. They were rushed back to GOSH where there was more awful news. Oakley was diagnosed with a rare and aggressive childhood cancer, a rhabdoid tumour.

Further scans showed it had spread to a kidney.

He started chemo the next day. This was Feb 2019. They have been at GOSH ever since.

Oakley is fighting hard. The chemo is tough on an 8 month old body. He still laughs and smile some days. 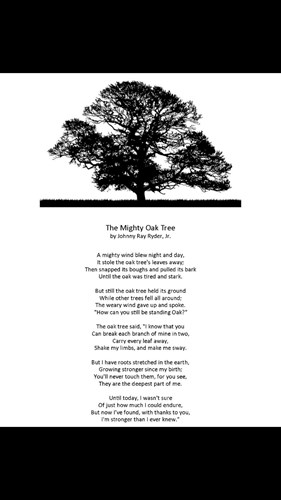 It’s a rollercoaster. There’s been good news. There’s no sign of it on his kidney now. The primary tumour was shrinking, but it’s now starting to grow.

For Oakley to have the best chance of recovering the tumour needs to be kept under control and removed. This then to be followed by high dose chemotherapy (chemo so strong that his body needs to be bathed every 3 hours to prevent the chemo coming out of his pores and burning his skin) and radiotherapy. GOSH are suggesting that for part of this treatment he is transferred to Holland to undergo the surgery to remove the tumour and have pioneering radiotherapy rod treatment. This will minimise the amount of facial tissue that they will need to remove, whilst ensuring all cancerous cells are eliminated. There will also be reconstruction work involved.

They have been told that this treatment is not available on the NHS and will have to be self-funded. The cost is €50,000. We’re trying to raise this fund to give Oakley access to this treatment and other treatment he is likely to need to give him the best chance of winning his fight and living as normal a life as possible.

Little Oakley was selected by staff at GOSH to feature in Paul O’Grady’s Little Heroes TV programme as he is such an inspiration to all. Louis and Jenna declined as they didn’t want his little face all over media. For the same reason I’ve not included pictures of Oakley since he’s started his treatment.

Louis, Jenna and both their families will be extremely grateful for any donation to help save our little Oaks.