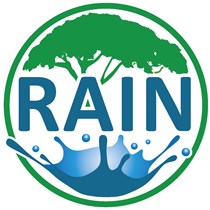 Weʼve raised £310 to plant pernambuco trees in the Atlantic Forest to rescue the species from extinction.

This Christmas, make your tree a pernambuco...

or even know what it is, but EVERYONE will have heard and been moved by music made from it. 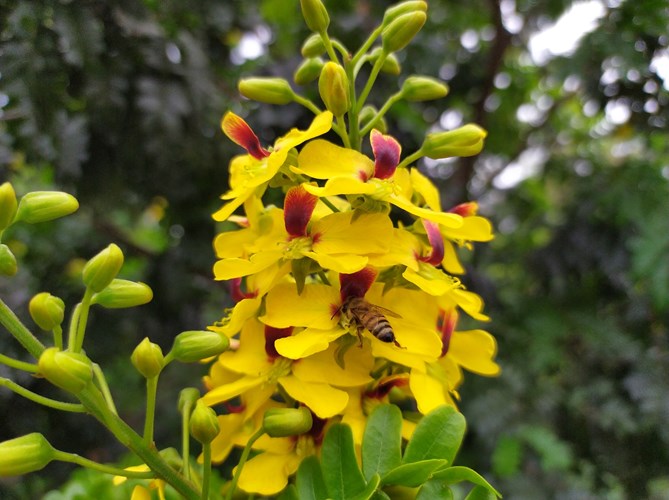 A tree with historical and cultural significance

Even more than the fir tree which has become a symbol of Christmas, the pernambuco or brazilwood tree (Paubrasilia enchinata) is a tree that has made an incalculable contribution to human culture as we know it today.

A donation of just £1.50 will plant one pernambuco seed and care for it until it can be planted out in the Atlantic Forest.

Pernambuco is the only wood that has the resonance and flexibility needed to make bows for string instruments. Imported in huge quantities to Europe from Brazil since the 17th centuries, the wood was prized for the red dye that could be made from it.

After much experimentation, master bow-maker and innovator François Xavier Tourte discovered that pernambuco wood was perfect for bending into shape and gave a superlative performance. 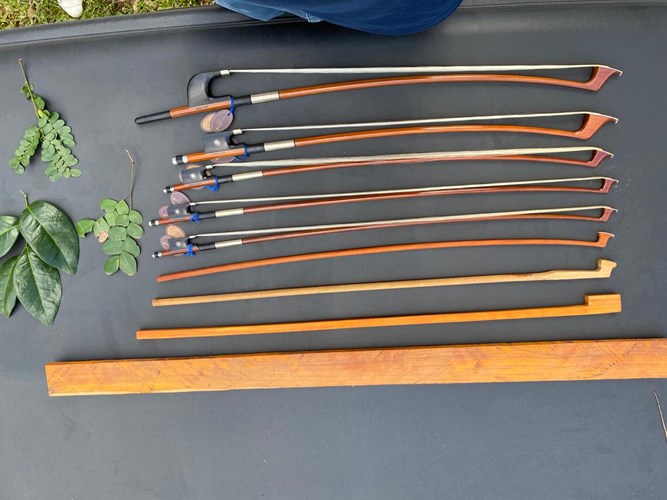 Tourte’s bows had perfect balance, and their response was quick and agile due to a strong concave arch. His bows allowed a greater range in dynamics and projection, and a larger variety of bowing techniques.

Brazilwood bows became the bow of choice for all strings players until today, from beginners to virtuosos and professional performers. But its popularity sealed its doom, as mature trees were harvested without thought for the future.

Pernambuco, the endangered pop idol that could be lost forever

It’s not just classical music fans who benefit from the inimitable sound of a pernambuco wood bow. From Unfinished Sympathy by Massive Attack to Bitter Sweet Symphony by The Verve, the sound of the pernambuco bow has swelled and faded in all kinds of music for generations, and nothing we can produce synthetically sounds quite like it.

This unsung hero of music is now in danger of disappearing forever. Illegal logging of the final few thousands in the wild continues, despite it being placed on the endangered list by CITES.

It won’t take millions to turn back the clock for pernambuco...

But if it is lost forever, no amount of money will bring it back. The cost to the music of the future will be unquantifiable. 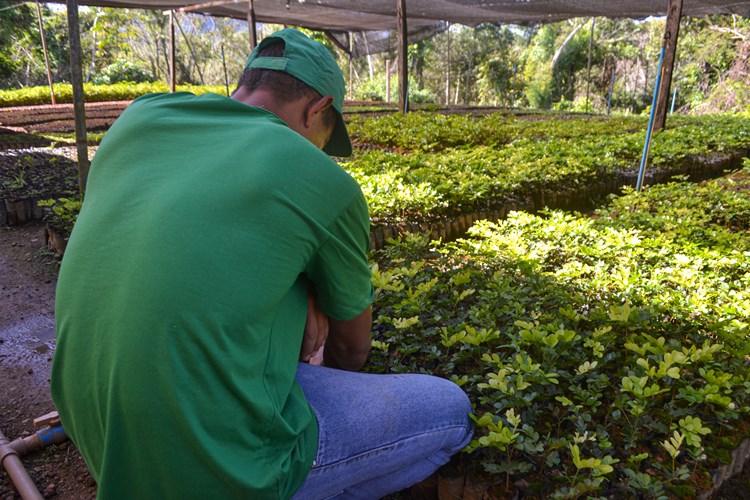 What can we do about it?

A donation of just £1.50 will enable master bow-maker and environmentalist Marco Raposo to plant one pernambuco seed and care for it until it can be planted out in the Atlantic Forest, under the custodianship of local farmers in the state of Espirito Santo.

Working in partnership with Marco at the Instituto Verde Brasil and the Brazilian department of the Environment INCAPER, Regenerative Agroforestry Impact Network (RAIN) has been co-ordinating and supporting the Trees of Music project. We are now fundraising for Phase 2. 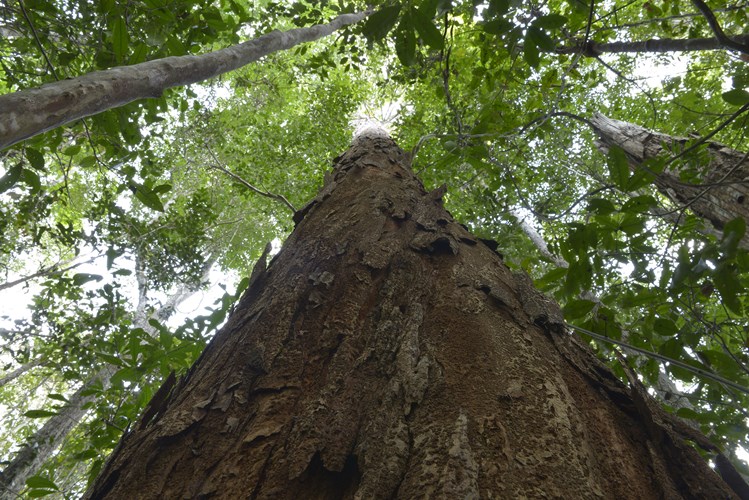 If you have ever been brought to tears by a piece of music, you will know how powerful and inspiring beautiful music is. Professional musicians will tell you that no carbon fibre bow or electronic keyboard can produce the magical resonance of a pernambuco bow. Music fans know this when their hearts fill with emotion as they listen.

That’s why, this Christmas, we are asking you to make your Christmas tree a pernambuco – so that we can preserve the unique sound of the Trees of Music for future generations.

...because a tree is for life, not just for Christmas.

Learn more about the Trees of Music project at www.treesofmusic.org

RAIN focuses the resources and intelligence of a global network via local environmentalists and community groups into vitally important projects to regenerate degraded land, by planting trees and reviving springs. Find out more about RAIN here: https://www.rainumbrella.org