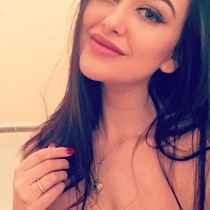 Weʼve raised £620 to for Women's Aid as well as raising awareness for Domestic Violence.

One in four women experience domestic violence at some point in their lives, two women are killed each week by a current or former partner and in the year ending March, 2016 1.2 million women reported cases of domestic abuse.

For this reason, thirteen women have taken part in a nude/topless/implied calendar to raise money for Women's Aid and awareness for Domestic Violence. The nudity is to represent vulnerability; This is the way women and children in abusive relationships feel, and by putting themselves out there we hope to give women the confidence to speak out, instead of feeling ashamed, and inspire people along the way to do the same. The idea is also a union of women, of all ages, shapes and sizes, to show each other that they are not alone and with the right support and courage they can seek help and begin their journey to a happier life.

We have decided on this time of year in particular as Christmas is quickly approaching and while it is supposed to be a happy and exciting time for most, it isn't the case for women and children in abusive households. We want to raise money to help give broken families a happy memory in a series of bad ones. Women who have fled abusive relationships with their child(ren) often have nowhere to go and no money. By raising money, we can help give a broken family a Christmas that they deserve; a happy memory in a series of bad ones by giving children a happy, exciting and fun day, and to stop mothers feeling like a total failure, when in fact, they are the total opposite.

Thank you so much for reading and we really hope you will support our project by purchasing a calendar or by donating towards the cause. The calendars are £15 each, and can be ordered directly from myself, or if you'd like to support the charity by donating a smaller amount you can do that via this page. We are aiming to raise £1000. 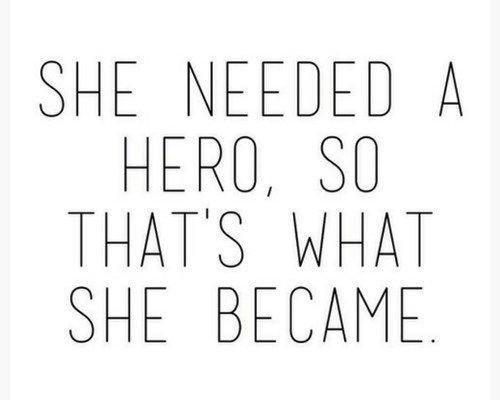 A domestic violence victim can't even start a plan to leave until they first believe that life outside of that relationship is better and possible..