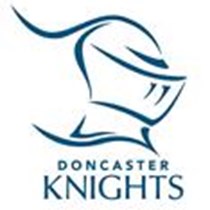 Turts played as hooker for Pontefract RUFC and became a member of DRFC in the late 1980’s when he retired from playing. He then became a stalwart of the club, firstly as 1st XV touch judge and latterly as team and logistics manager up to the present day.

Turts was a fine example of giving his time voluntarily over 30 years to DRFC and was a much loved character at Castle Park.

To remember a man that gave so much to the Club, a commemorative bench will be placed at Castle Park in his memory. If you would like to contribute please donate via the page.

***Thank you for your generous support - all additional money will be donated to the CCU Team at DRI.***