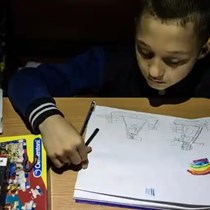 Weʼve raised £13,914 to Help Tymofiy Seidov, 8, the last child in a ruined village in north eastern Ukraine who has been evacuated after 87 days in a dark basement.

Tymofiy Seidov, eight, was the only child left in his bombed out village near the city of Kharkiv, in north east Ukraine until his evacuation on Sunday 22 May.

He spent three months in a dark 40-by-five-metre basement below the ruins of a kindergarten with 23 others including his mum, aunt and grandmother.

Tymofiy spent much of his time drawing monsters and tanks, and also some remembered sunny days, while sat at a little table, dimly illuminated from above by a tiny LED light.

When offered the chance to escape, he had begged to stay as he was terrified of the Russian shells that have rained down on his village since 24 February. His mum persuaded him that they needed to leave on Sunday 22 May but the family's future is now uncertain.

They hope to head to Zurich where a volunteer is offering to resettle them. But they desperately need funds for travel and accommodation on the way.

Here is an update on Tymofiy's evacuation: 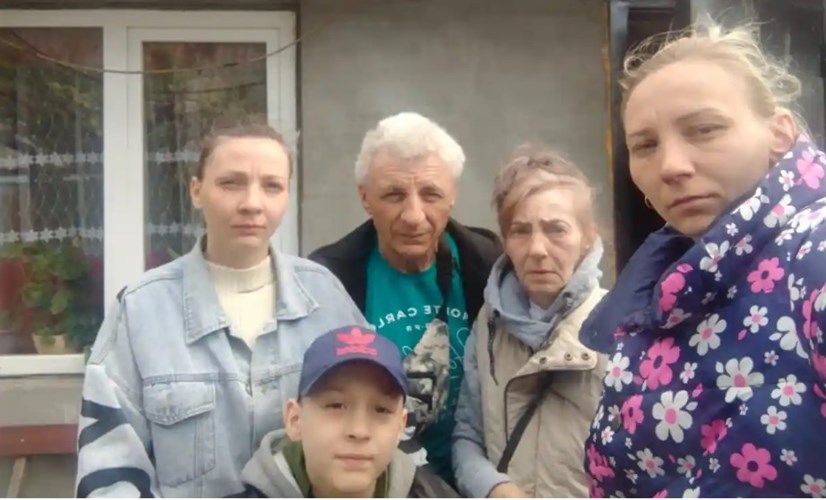