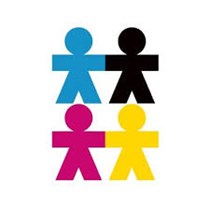 Weʼve raised £1,615 to help us continue the fight against racial injustice in S.W London. Including support for #Blacklivesmattermovement .

WHAT DOES WANDSWORTH STAND UP TO RACISM DO?

Wandsworth Stand Up To Racism is a branch of SUTR set up nearly two years ago in response to 15,000 racists and fascists marching in London for Tommy Robinson. Last October we organised a Black History Month ‘Celebrating Resistance’ evening at Tara Arts in Earlsfield. This helped reverse Wandsworth Council’s abandonment of BHM. We marked Holocaust Memorial Day with an evening of drama, songs and a survivor’s memories. We contributed to the defence of Mushkil Aasaan a Tooting social care charity attacked by the council’s Islamaphobic cuts. 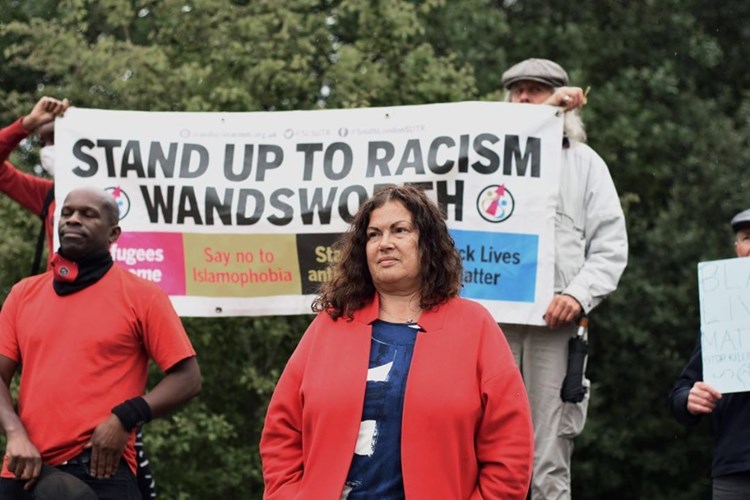 Our current priorities are to support Black Lives Matter and the struggle for equality of Black & Minority Ethnic workers at St George’s. The huge Justice for George Floyd protests are a great step forward in the fight against racism. With your contributions support and enthusiasm we can propel an ant-racist movement to change the world. 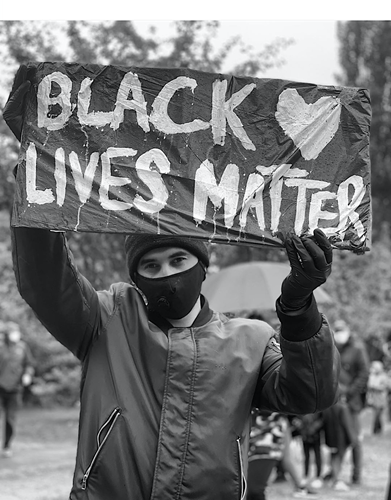 We are supporting the unions and others at the hospital who are campaigning against the racism experienced by BAME workers. They suffer disproportionately from Covid, often lack PPE and work for inferior pay and conditions. Three have died from the virus. Hundreds of migrant workers at St George’s work for outsourced companies like MITIE, G4S, Churchill and Noonan with less security, poor sick and holiday pay. Many are denied access to public funds by the Hostile Environment. Some are on Zero Hours contracts. This is how our racist government treats BAME frontline workers. 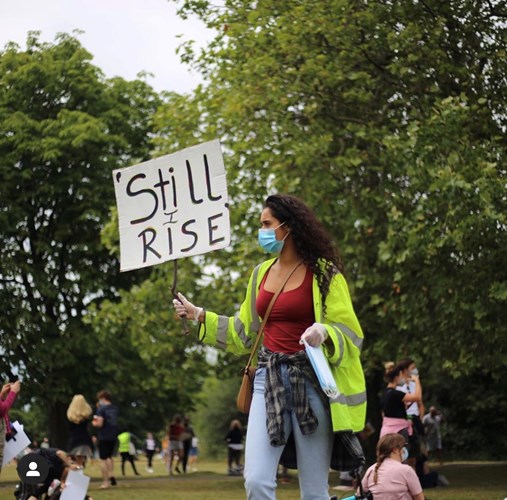 Our main focus has been to fight the Hostile Environment, campaigning against the Windrush scandal and opposing NHS charging. We have petitioned against this racist policy in shopping centres and at St George’s. We have lobbied the hospital Trust Board and sent a delegation to Wandsworth Council's Health Committee. The government's U turn on charging migrants working in the NHS is very encouraging for us. We work with local churches, mosques, community groups and unions. Our activists come from diverse backgrounds. We contribute a large contingent to every march against racism and fascism. 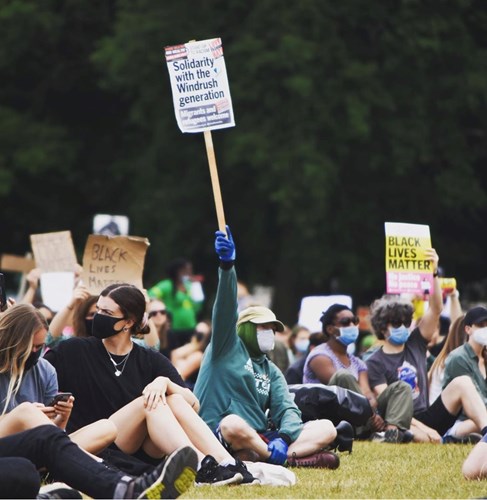