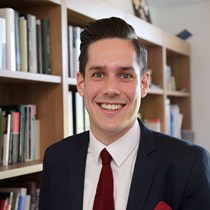 Weʼve raised £660 to help people that have been affected by the Wildfire in Penteli, Attica, Greece.

Greece is in a state of emergency as more than 91 people have died in what has become Europe’s deadliest forest fire in more than a century, while at least 187 people have been injured and others are still missing.

Since we are currently away from Greece, there is not much we can do to help other than sharing our prays and thoughts with all our friends and families back home. Our hearts go out to all those who have lost loved ones and to those who have been injured in the unspeakably and devastating wildfires.

People in Greece need medicine, food, clean water, clothes and other things. Help however you can. Every little counts.

The money will be deposited in the following account: