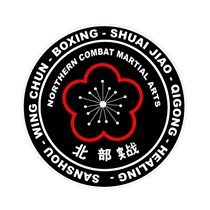 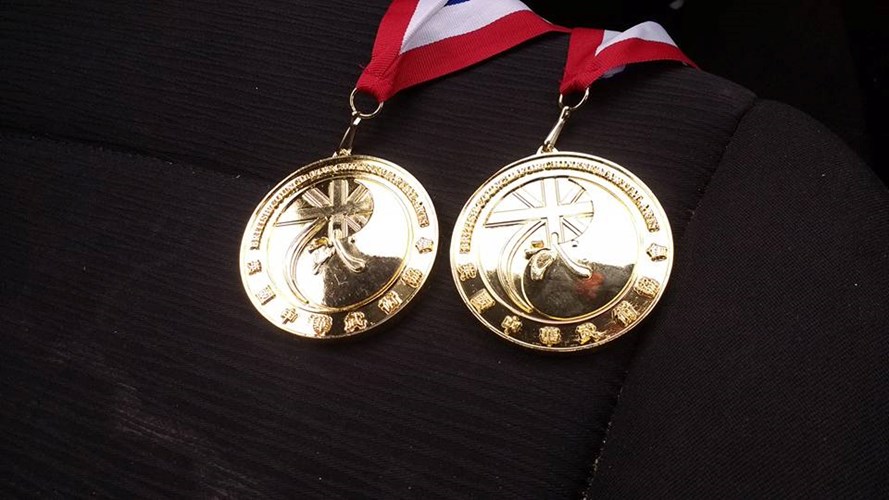 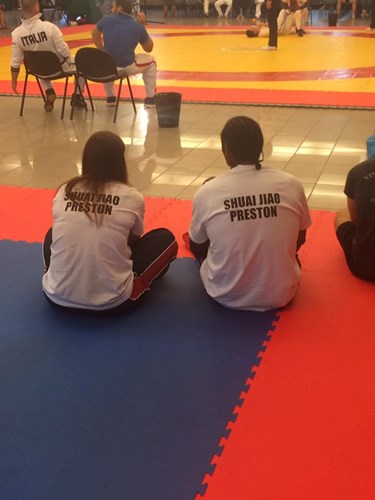 The following countries have been invited to send their top athletes:

It is also an exciting possibility for the Warrior Gym Preston, our local community here in Preston and Great Britain to send 'home grown' fighters with a very competitive record. Both of our fighters in the team have had the honour of competing for Great Britain as martial artists and Head Coach Shaun Noteman is a previous World Championship Kickboxing Champion. Current 2 x British Shuai Jiao Champion. Antigoni Papapanou is former British Shuai Jiao Champion and current European Shuai Jiao Champion. However, this year, will be the first time the two fighters will be taking part in their very first World Championships, one male and one female competitor.

The challenge is that the GB Team does not have available funds to help cover the expenses of taking part in the World Championships such as the travel, team expenses, team uniform etc. and those that take part do so by their own means. The Warrior Gym would be very grateful if you would consider supporting our team representing Great Britain - whether it be with a monetary donation or some other in-kind contribution.

Get your business noticed on an international sporting level at an affordable price. Deals include individual atheletes or whole team packages.

It is always an honour to represent Great Britain in all events and all our fighters will do their best to show the world how competitive they are.