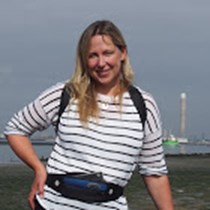 Weʼve raised £2,819 to fund a memorial to the 2 million household pets in the UK who were put down during the course of WW2

When Artist and Mudlark Nicola White, found the name tag from the corroded collar of a pet dog called ‘Bonzo’ in the Thames mud in July 2018, she set about trying to find the owner. She had no idea how long it had been there, but. armed with a name and address, she discovered that the mystery ‘Bonzo' (a hugely popular name for dogs at the time) had belonged to a family in south east London during WW2.

Looking for clues, along the way she had come across a book written by Clare Campbell in 2014 called ‘Bonzo''s War’, which, along with much else, documented the fate of at least 2 million household pets euthanised during the conflict - most of them by panicking owners following misguided official advice.

Nicola contacted Clare and together they have decided to raise £25,000 for a bronze memorial by sculptor Gill Parker which will be placed in a public place in London, dedicated to the cats, dogs and other household pets who so tragically and needlessly perished. They will not be forgotten.

The Pets Magazine The Pets Magazine are also keen for us to reach our goal and below you can read the article written for the Independent by Marie Carter-Robb (Editor of the Pets magazine) on the tragedy of the pets in World War 2. Remembering the British 'pet holocaust': WW2's slaughtered cats and dogs

You can see more about Bonzo's tag and the story of the euthanisation of the pets during WW2 here:- 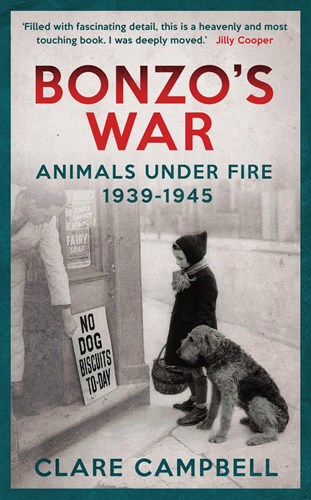