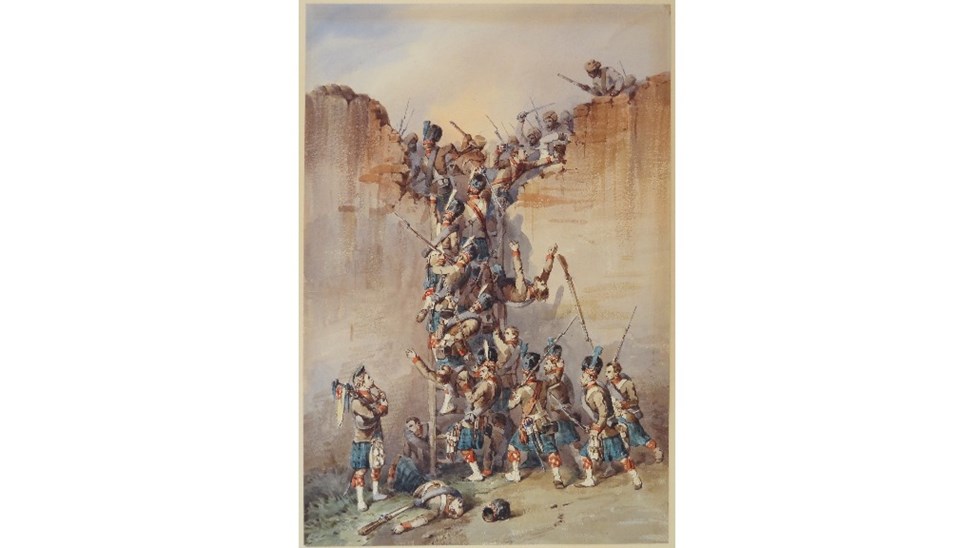 The Pipes are calling - they need your help!

Can you help preserve the Lucknow and Balaklava bagpipes? Over 160 years old, they led the soldiers of the 93rd Highlanders to battle and now form part of The Argyll and Sutherland Highlanders Museum. Urgent work needs to be done to protect them.
Charity Registration No: SC042084

The bagpipes have always played an important part in Scottish military history. From time immemorial, the piper has held an honoured position. Unlike other musicians, he was also a fighting man, accompanying and inspiring the Jocks into battle.

Pipe Major John McLeod led the 93rd HIghlanders at Lucknow. Their courage was later recognised by the award of 7 Victoria Crosses. When complimented on his bravery, Pipe Major McLeod replied:

"Ay, Sir, I knew the boys would fight all the better when cheered by the pipes!"

These pipes are now held by The Argyll and Sutherland Highlanders Regimental Museum. 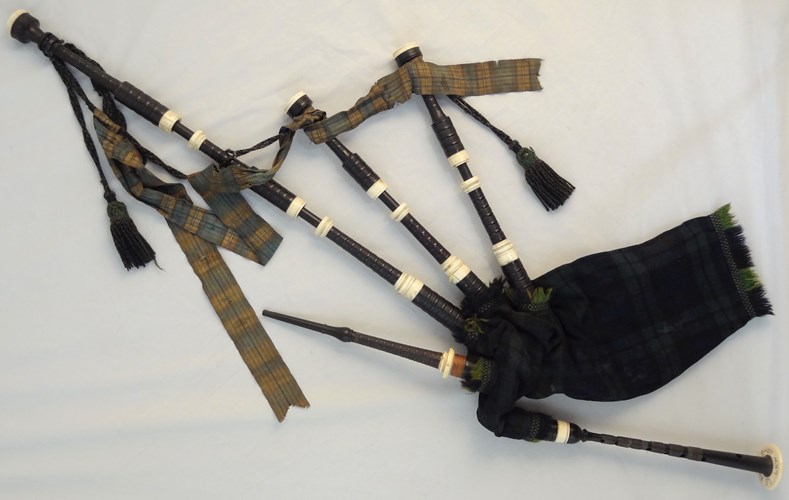 Both these pipes, and those played at the Battle of Balaklava, require conservation work to stabilise damage to the fabric.

Can you help preserve a piece of history and ensure that the stories of the Regiment are preserved for future generations?

Hope you manage to raise the cash

Our aim is to preserve the heritage of the Regiment through a first-class Museum, bringing alive The Argylls’ story to educate and inspire generations to come and ensure the bravery and sacrifice of the soldiers are never forgotten.

The Pipes are calling - they need your help!