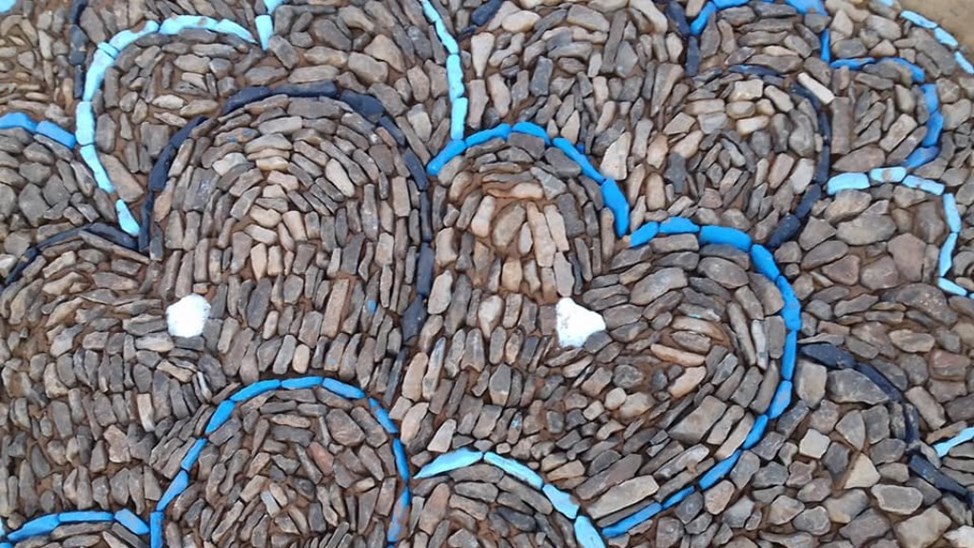 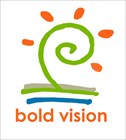 UPDATE!! In our next visit we will work with Syrian refugees to let them show their presence via co-created artworks. We will also work with women refugees including creating new music with them.
Charity Registration No: 1138413

WE ARE OFF! Leaving this Sunday for two weeks working in Northern Lebanon via NGO War Child. Using all we know and all we can learn while we are there. Our team is Patricio (art), Catherine (women's wellbeing), Isa (music) and Hamza (film). Thank you all for your support and watch out for updates on Artmongers (instagram and twitter)

To work with the women to skill share listening skills and trauma release techniques.

We are delighted to have a new contributor on our team - Isa Suarez will be bringing a new concept of composing music together with the refugees. We will work on this within the women's space. Isa is an award-winning composer who has scored a wide range of films for Television and Independent Film from emotional psycho-dramas, to adventure documentaries, socio-political, visual art and animation. isasuarez.com

THE INTERVENTION: Artmongers, a small social enterprise co-creating art in public spaces to change behaviour, have been coming here once or twice a year since the camp opened. With the refugees they have created a sense of identity in some of the impersonal public spaces, bringing colour and pride of place. During their latest visit to Azraq (November 2018) they created the first Azraq Mosaics, working with UNHCR funding and partnering with CARE Jordan. As well as being the name of the camp, azraq is Arabic for blue - the name of the nearest town which was called this because it has an oasis. This is also a good choice of colour for its high visibility against stone and its ability to withstand the sun and not fade.

Well done Isa!! You must feel very proud of yourself xx

Isa Suarez - Love your work, can't wait to hear the sounds you create. 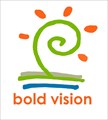 Bold Vision is a community charity set up in 2009. Under our umbrella are New Cross Learning, Hill Station, Common Growth, Grown Wild and the Refugee Twinning Project. We also act as an incubator for other community initiatives. We believe in openness, mutuality, courage and potentialising